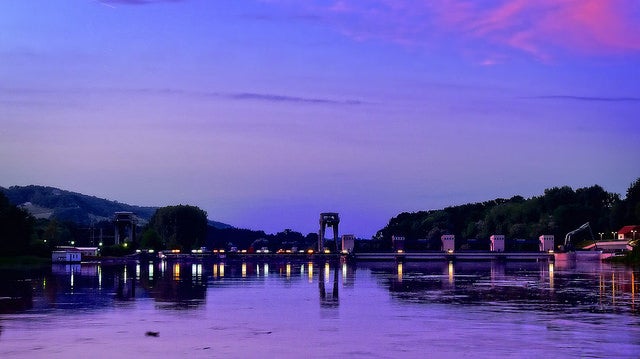 Small hydroelectric plants (SHP) have been conceived in Argentina as part of the strategy to address climate change under Nationally Appropriated Mitigation Actions (NAMA), which form part of the United Nations Framework Convention on Climate Change (UNFCCC). The IDB, together with the Government of the Province of Salta, and the Universidad Torcuato Di Tella, developed a proposal for NAMA related to SHP. It is part of a representative sample of SHP in the Province of Salta that frame actions related to SHP in a national response strategy for climate change and eventually prepare the required background to access international funding.

There are very few NAMA with this technology, and existing ones are not focused exclusively on SHP. The present NAMA proposal determines the expected reductions in greenhouse gas (GHG) emissions from the use of this technology, as well as the costs associated with such uses.

This study includes: (i) an estimate of GHG mitigation potential and the cost of SHP at provincial and national levels; (ii) a descriptive analysis of the institutional context related to the preparation and presentation of NAMA in Argentina; and (iii) a study of the potential benefits of developing SHP at both the theoretical and empirical level, focusing on the province of Salta. A preliminary proposal for NAMAs was suggested by the UNFCCC to enter it into the developed International Register format. The 3 main findings of this study are:

The construction and rehabilitation of SHP allow progress in meeting the Millennium Development Goals by facilitating the implementation of productive enterprises and employment generation. They also result in the consequent improvement of income and quality of life for rural populations, thereby curbing rural migration.

It is expected that the environmental impacts of SHP are minimal, since it is run-of-the-river (ROR) that will be used. They will only absorb a small fraction of the flow of rivers that feed them without building dams or cutting flows through the channels, thus avoiding affecting the surrounding flora and fauna.