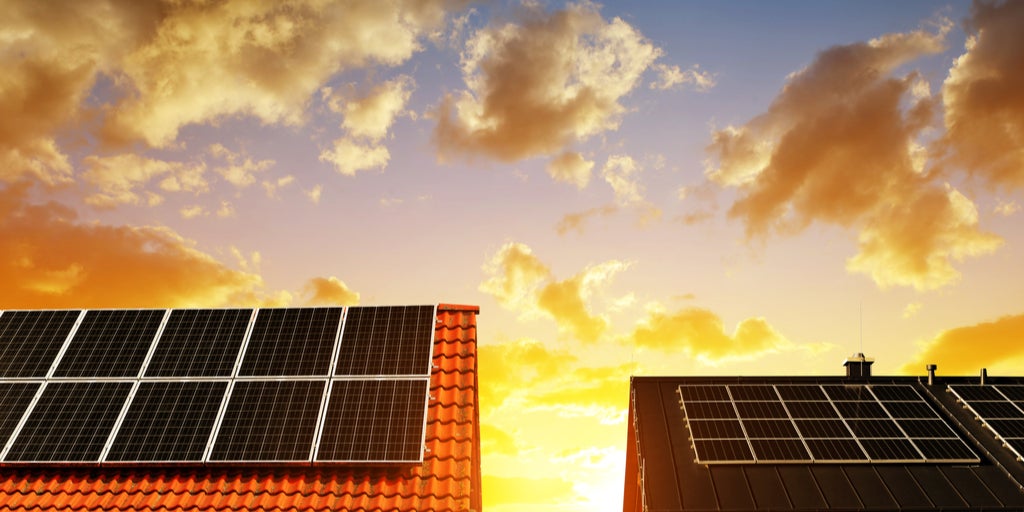 The expansion of renewables has been a consequence of the solar and wind power generation costs decrease, and the result of many policies applied in the Latin American and Caribbean region (LAC). The most important are energy auctions and net metering.

According to an IDB publication, the electricity market designs in LAC are strongly associated with long-term contracts and, in some countries, vertical integration. In both cases, the long-term power purchase agreements have been the most used mechanism to promote renewables, and recently most of them are granted through auction procedures.

The importance of the auction process for the introduction of renewable energies is impressive. By 2017, up to 84 countries worldwide had made use of auction mechanisms to promote a new generation of renewable sources. In LAC, 10 countries in the region have implemented at least one type of renewable auction policy for a new supply of energy up to 2017.  Brazil (2005), Honduras (2007), Uruguay (2008), Jamaica (2008), Peru (2008), and Argentina (2009) first implemented this policy.

These auctions have shared some similarities: i) long-term contracts (from 15 to 30 years), ii) technology-specific competition, and iii) the vast use of solar and wind energy.

Regarding distributed generation, Net Metering (NM) policies have been widely used as a mechanism to promote their adoption, especially by small consumers like households and small businesses. NM policy is commonly referred as the permission given to utility-connected consumers to offset their consumption by inputting self-generated electricity surplus into the network and generating credits that can be used afterward.

Even though the general definition is straightforward, the design of NM policies varies across countries. For instance, a policymaker should decide elements like degree of Distributed Generation support versus financial sustainability of utilities, the compensation scheme; the minimal technical requirements of installation to guarantee the quality of DG; the rate at which credits are exchanged with the network, and the financial mechanisms, among other decisions. Thus, many countries in the world – including LAC – implement different set-ups of NM policies that can produce a comprehensive set of incentives, challenges, and outcomes.

Overall, the most common technology used to perform NM with the grid is the Solar Photovoltaic (PV) system, by which users generate energy while there is sunlight available. Even with the globally rapidly decrease in PV equipment prices and maintenance costs and an increase in generation efficiency, the adoption of DG technologies still encounters many constraints. These limitations may have different sources, such as household budget constraints, complicated or unattractive financing mechanisms, lack of knowledge about DG and NM, the lack of local technical capacity to assist installation, or a regulatory prohibition.

How to address increasing energy demand?

In LAC, 17 countries have adopted policies to introduce NM by 2018, with different stages of implementation (as pilot, regional, sectoral or national projects). Panama (2008); Mexico, Uruguay, Barbados, Costa Rica (2010); Brazil, Chile, El Salvador (2012), Colombia, Honduras, Guatemala (2014); The Bahamas, Jamaica (2015); Suriname (2016); Nicaragua (2017); Argentina (2018). Each adopting country has its settings of prior rules and socioeconomic characteristics, which affect the outcome of NM policies. Hence, the goal of this study is to explore the heterogeneity of NM policies adopted in the LAC region and the incentives they provide for the adoption of DG systems.

The high level of renewable energy in the LAC electricity generation mix is an advantage but also a challenge. The demand is increasing in the region much quicker than the developed countries, and this trend is expected to continue even with higher energy efficiency. Socio-economic development will be associated with higher access to energy services. To address this new demand maintaining the matrix clean (or even cleaner) will require massive insertion of new renewables energy. In countries based on oil or coal, natural gas insertion makes the matrix cleaner. For many LAC countries, based on hydropower, the insertion of natural gas will push in the contrary direction.

The mechanism to promote non-conventional renewables needs to be assertive enough to transform the challenge of keeping the LAC matrix clean in opportunities. For the last years, the mix of net-metering policies and Power Purchase Agreements have been preferred to push non-conventional renewables (as we can see at BID publication), however, there is room and need to move forward.

Mauricio Tolmasquim is a Visiting Scholar for the Energy Division at the Inter-American Development Bank. Graduate in Production Engineering and Economics, with a Master's in Energy Planning and Doctorate in Economics. Professor at Federal University of Rio de Janeiro. Former Brazilian Vice-Minister of Mines and Energy. President of Empresa de Pesquisa Energética (EPE) – Brazil's energy research and planning authority. Has coordinated the work team that elaborated a new electricity sector for Brazil. Author of 20 books and dozens of articles published in national and international newspapers.