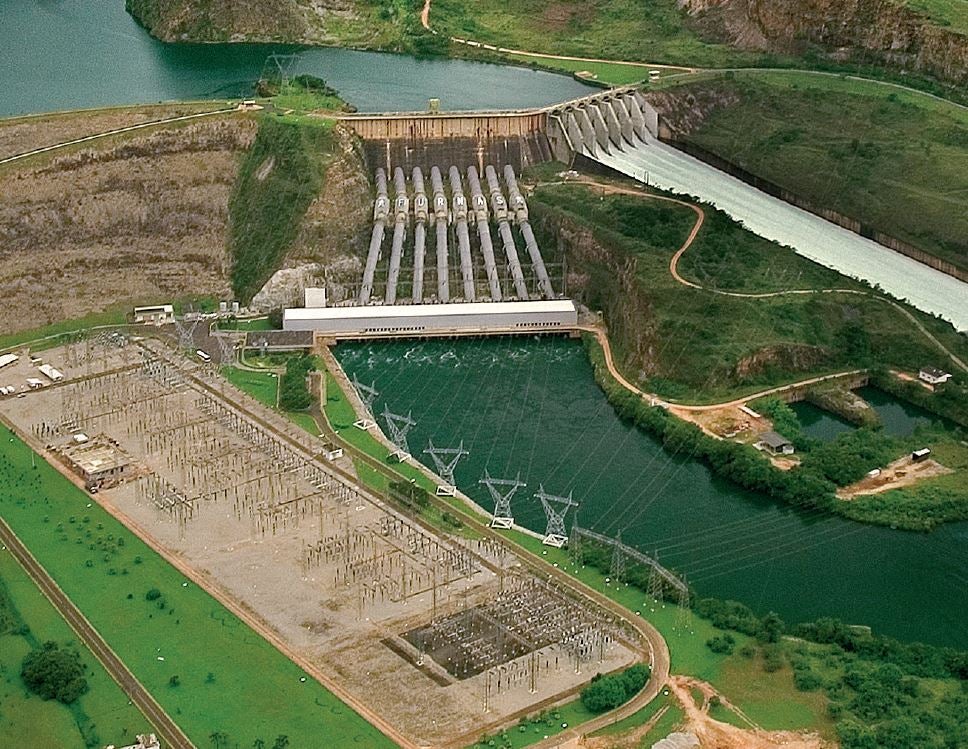 Strengthening institutions and companies in the energy sector along with energy access, energy sustainability, and energy security are important energy issues. Improving governance in companies and institutions is an essential activity for Latin American and the Caribbean countries during this period of energy sector transformation

A new IDB publication (available in Spanish and Portuguese) summarizes the methodology and results of the PRO-Furnas project, an organizational restructuring of the Brazilian company Furnas Centrais Elétricas SA (Furnas), which forms part of the Eletrobras Group. Furnas operates in areas including generation, transmission, and the sale of electricity. Of the total electricity consumed in Brazil, more than 40% passes through its systems. PRO-Furnas was conducted between 2013 and 2015 by Furnas with support from the consultancy Roland Berger, and it was partially funded by the IDB.

Furnas left behind its traditional role as a builder and operator of projects and has gone on to have an important role as an entrepreneur (alone or in consortia) in the development of new generation and transmission projects. The rapid and effective implementation of PRO-Furnas allowed Furnas to have comparable levels of efficiency and effectiveness with industry best practices worldwide and to respond more adequately to the challenges of operating in an increasingly competitive market.

In addition to the positive impact on company culture, making it more efficient and modern via organizational restructuring and a restructuration of the processes of the company, PRO-Furnas achieved savings of R $395 million a year and improved staff efficiency indicators related to company assets and financial performance.

Below is a summary of the lessons learned from successfully restructuring Furnas:

We hope this publication will serve as a reference for other companies operating in a competitive market and experiencing similar challenges.