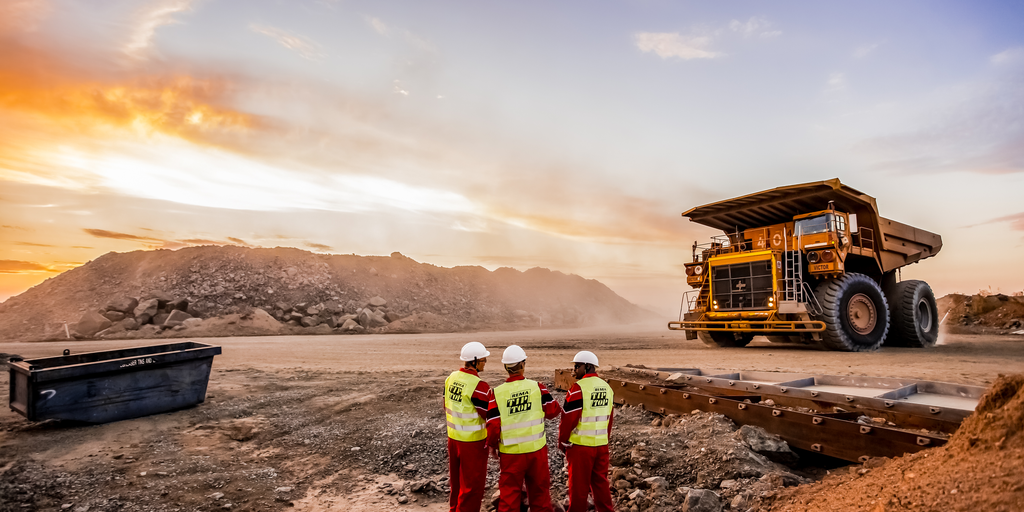 The mining industry is not beloved in Latin America and Caribbean (LAC). This can be for good reason: we have learned of tailings disasters that have killed hundreds; projects that have generated riches that never reached communities; and corruption scandals that have permeated all levels of government, just to name a few.

Importantly too, we are increasingly aware that climate change can be exacerbated by natural resource extraction and that its effects on the region could be devastating. LAC could lose an average 4% of its GDP by 2030 due to the impacts of climate change, causing up to 2 million people to fall into extreme poverty.[1]

But before ridding ourselves of mining altogether, we should consider the inescapable presence that it has in our daily lives. Minerals and metals are the building blocks of the basic products we rely on such as computers, smartphones, cars, medical devices, and the building materials for our homes and roads.

An assessment of our dependence on mining can help us determine and demand the necessary innovations to address its negative environmental and social effects, which we rightfully find unacceptable.

According to the United Nations, without innovation, urbanization alone will increase the demand for raw materials from 40 billion tones in 2010 to 90 billion tones in 2050.[2] As a point of comparison, as China grew and urbanized, it consumed more cement between 2011 and 2013 than the United States did during the entire 20th Century.[3]

Even renewable energy technologies like solar, wind, and the batteries needed for electric vehicles and energy storage will require a large increase in the use of minerals and metals. According to the World Bank, for example, the demand for lithium, which is a key component in batteries, will increase by over 950% by 2050. The demand for copper – another metal necessary for the clean energy transition – will be same in the next 25 years as it was in the last 5,000.[4]

A higher demand for mineral resources could benefit many LAC countries. The region has among the largest proven reserves and production of the key metals needed in the future, including copper, gold, iron ore, lithium, nickel, and silver.

If developed responsibly and invested strategically, income from resource extraction can serve to improve the lives of individuals and communities throughout the region. Yet, this increased demand for raw materials could also intensify the negative impacts of climate change and lead to greater environmental degradation.

The mining sector will have to transform to protect the environment

Several things will be necessary to achieve low-carbon and low-impact mining. On the supply side, the mining industry will have to adopt innovative technologies and practices to extract sustainably. Today, mining accounts for roughly 11% of global energy use, for example.[5]

To reduce their carbon footprint, companies can integrate renewable energy to mineral processing, refining, and transportation, as well as innovate to make these processes more efficient. Companies must also innovate to reduce their use of water and to better manage their waste and environmental footprint.

On the demand side, companies downstream of the supply chain, such as technology and automotive companies, must innovate to reduce their demand for minerals through recycling and new technologies and industrial processes that are less material intensive. Citizens, too, have an important role to play in demanding products with high standards for the responsible sourcing of the minerals ultimately used in the products they consume.

LAC is key to the sustainable future of mining

Achieving low-carbon and low-impact mining will be a challenge. Given Latin America and the Caribbean’s strategic advantage in the sector, the region’s governments will play a critical role in the future of mining. They will have to align their policies and initiatives to create a favorable environment for smart, green innovation.

Throughout history humans have relied on minerals to innovate and evolve. Today, the region has an opportunity to shape the future of sustainable development worldwide. It cannot ignore this chance.

[4] The World Bank. 2017. The Growing Role of Minerals and Metals for a Low Carbon Future. Washington, DC: World Bank.

Estefanía Marchán is a consultant with the Extractive Sector Initiative at the Inter-American Development Bank, where she focuses on helping countries implement best practices in extractive-sector governance and research. Prior to this position, Estefanía was a consultant with the Bank’s Energy division, researching energy prices and subsidies as well as trade and investment in mining and energy. Estefanía has served in similar roles at various think thanks in the United States and India. She holds an MA in International Trade and Finance from the Fletcher School of Law and Diplomacy at Tufts and BAs in International Relations and Political Science from the University of Southern California.