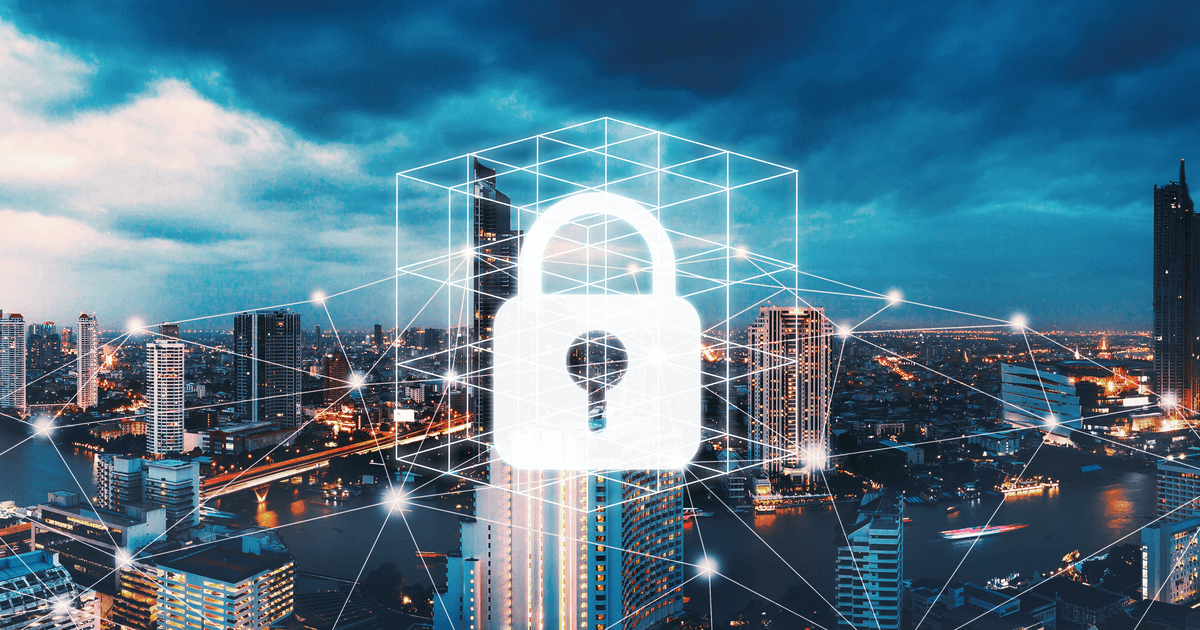 Did you know that in 2019 the losses from electrical transmission and distribution systems in Latin America and the Caribbean could have supplied electricity to more than 50 million homes? To reduce these losses, the IDB has developed Energizados, a tool that uses artificial intelligence to automate the detection of electrical fraud.

For electricity to reach cities, communities, and businesses, electrical energy must be transported using transmission grids, transformers, and distribution lines. However, the region loses approximately 15% of the total electricity supply every year [1]. There is a percentage that is lost in transportation. These losses are known as “technical losses” and are inherent to the transport of electricity.

There is also another type of energy loss, “non-technical losses”, usually caused by electrical fraud and theft. Electrical theft is when an individual makes illegal connections to the electricity grid to avoid paying for consumption. Fraud occurs when a person manipulates electrical or bypass smart meters in order to reduce energy consumption readings and pay less.

The consequences of non-technical losses

Therefore, reducing non-technical losses is key to maintaining the financial sustainability of companies and the proper functioning of the electricity grid, avoiding overloads that can cause blackouts and deterioration.

In recent years, new technologies have emerged that allow tackling the problem of fraud in various sectors. Technologies such as Smart Meters, the Internet of Things (IoT), artificial intelligence (AI), and machine learning (ML) make this problem easier to identify and reduce. For example, banks make use of these cutting-edge technologies to detect behaviors that indicate a financial crime. Given the success of these techniques in banking, other sectors such as the electrical industry began to use them to identify non-technical losses.

Digital transformation, a pillar of the IDB’s Vision 2025

As part of the Digital Transformation activities under IDB Vision 2025 that the IDB’s Infrastructure Sector has developed, together with the energy distribution company CEEE, Energizados. The goal is to reduce electrical fraud and potential damage to communities. CEEE distributes energy to 72 municipalities and provides electricity to 1.5 million customers in its 47,000 km of urban and rural networks. They came together to create a pilot that uses machine learning to attack the problem of non-technical losses.

Piloting the app in Brazil?

Energizados is an application that uses Machine Learning and statistical methods to help companies to reduce fraud and theft in the electrical network. This solution began to be developed at the end of 2020 using data from users’ monthly electricity consumption and other descriptive variables to build prediction models.

To verify the assertiveness of the predictions made by Energizados, they were validated in the field. In other words, the meters identified by Energizados as fraudulent were physically inspected for fraud. In this detection process, Energizados increased the capture of fraudulent consumer units by 5%, compared to the software currently used by the company, which obtained an accuracy between 17% and 23%. Additionally, this platform helped detect fraud in different areas of the city, while the software used by the company is biased to the same locations.

Energizados is promising for the reduction of non-technical losses since it contributes to carrying out inspections more efficiently, which leads to a reduction in their costs and an increase in the assertiveness of fraud detection. In addition, with the graphical interface provided to end-users, Energizados allows users to obtain an overview that helps to make more assertive decisions to carry out inspections in the field.

It is important to note that in addition to the use of technology, it is necessary to carry out awareness campaigns on the material and economic damages that these types of problems entail and thus also be able to contribute to the reduction of risks and costs.

Given the benefits that Energizados can provide to reduce the impacts caused by non-technical losses, the implementation of it in different countries of the region is being analyzed. Likewise, an adaptation is beginning to be implemented in the water and sanitation sector. Thus, in several sectors, Energizados is already automating the detection of electrical fraud!