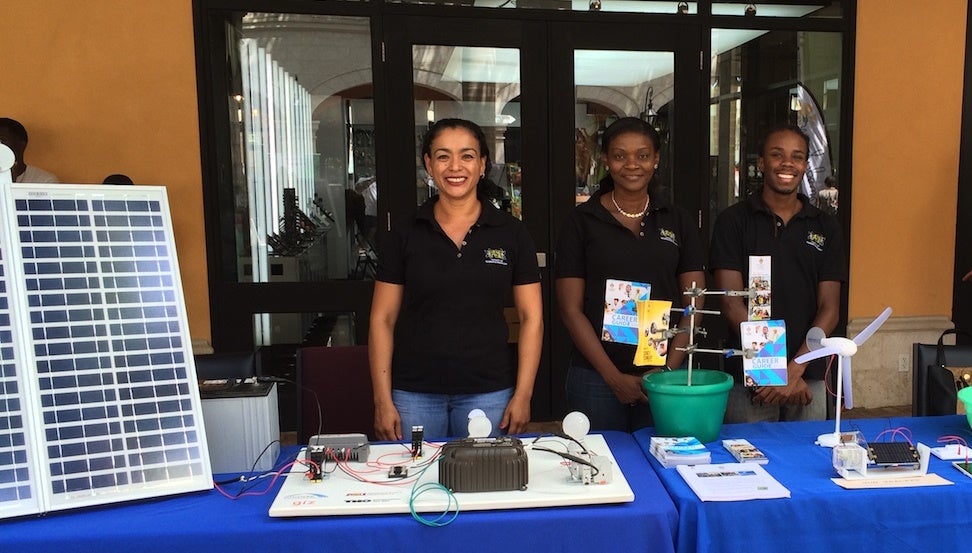 Even in the Western culture, just a few decades ago, women were frowned upon for wearing pants.  Now it’s normal for women to wear pants. Yet, it’s still surprising to find women doing jobs that have been predominantly associated with men, such as working as technicians on power lines or at substations, or in leadership positions in utility companies.

The energy sector, like other infrastructure sectors, is currently lagging behind in the representation of women. For example, the transportation sector is dealing with similar issues, and you can find out more by checking out this video. An IDB study in three countries in the Caribbean, found that only 23% of people working in energy companies are women. However, a deeper look at the data reveals that the effective percentage of women working in technical positions is a mere 15%. That is, for every female technician, there are at least six male technicians.

Equality of opportunity and employer actions

Did you know that including women in the energy sector is positive for our society? A 2012 study found that it improves women livelihoods to be employed in quantitative fields because they tend to be better paid.  And a more financially stable mother is able to better provide for her kids, which has benefits for society. Having women in leadership positions across all sectors makes good business sense. As reported in a 2016 study, women in leadership positions increased profitability, innovation, and return on equity, which reflects actual performance, management efficiency, sales growth and changes in capital costs, for companies.

However, more needs to be done to provide equal remuneration to women and a more balanced representation in higher paying positions. The 2012 study revealed that, on average, women in Latin America and the Caribbean get paid 17% less than men, despite having the same educational level and age. Similarly, the 2016 report reveals that there are a disproportionally low number of women in strategic roles in the top 200 utilities. Latin America has the highest percentage of women as board executives as compared to any other region, but the number is still a meagre 9%. The current inequality is surprising and inconsistent given that many countries in the region (87%) have constitutions that support gender equality, are working to revise laws that support women’s economic opportunities, and all countries in the region have ratified the Convention on the Elimination of All Forms of Discrimination against Women.

The good news is that now there are more women enrolling in Science, Technology, Engineering and Math (STEM), fields that lead to employment in the energy sector. In fact, the afore mentioned study carried out in the Caribbean revealed that 40% of the students in the energy sector are women. However, the effort doesn’t stop at education. We need to make sure women stay in STEM fields and thrive professionally. In Nicaragua, for example, women are already being trained and employed as transmission line technicians. Let’s work together so that in a few years, this example will not be surprising or unique, but will be as common as women wearing pants in the West.