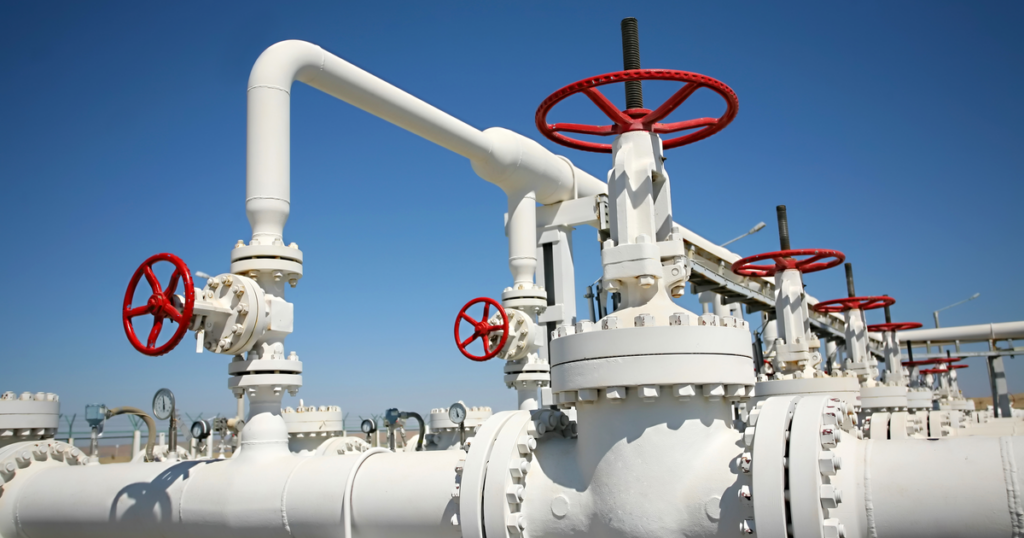 At the climate summit in Glasgow, UN Secretary-General António Guterres had a blunt message: “The six years since the Paris Climate Agreement have been the six hottest years on record. Our addiction to fossil fuels is pushing humanity to the brink”. To stand a chance of limiting global warming to 1.5°C, the goal that international leaders have set to keep the climate crisis … END_OF_DOCUMENT_TOKEN_TO_BE_REPLACED 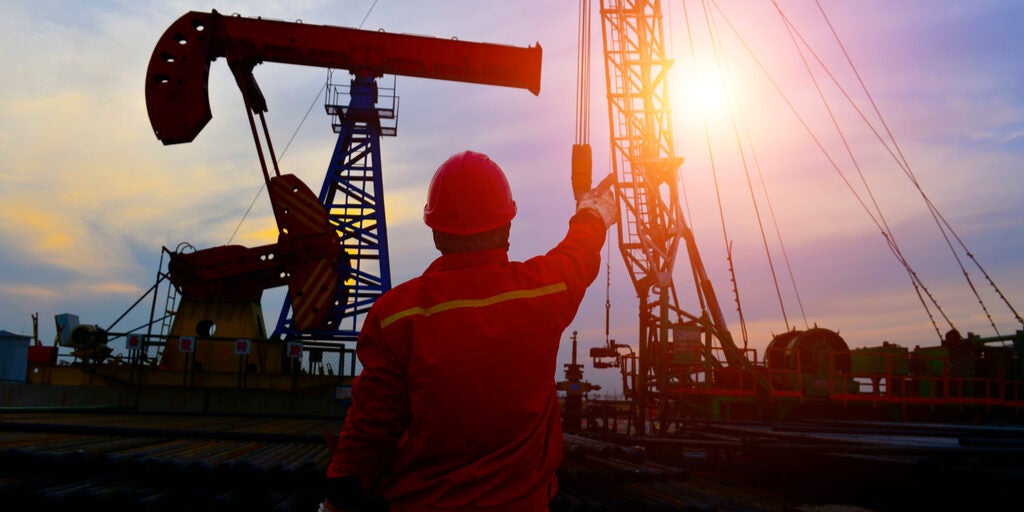 In March 2020, oil prices crashed by around 60% from their previous six-month high, with Brent oil – the international benchmark – falling US$22.74 per barrel on March 31st, its lowest daily level since 2002. From December 2019 to February 2020, oil demand in China fell by around 2 million barrels per day (mbd) because of the rapid propagation of the novel coronavirus. The … END_OF_DOCUMENT_TOKEN_TO_BE_REPLACED

For more than a century, Latin America has been an essential part of the global petroleum market. It fueled the Allied powers during World War II and served as a reliable source of oil to the growing economies of the now-industrialized world. It served as a laboratory for oil governance structures, as a testing ground for technology, and as a stage for discussions on resource … END_OF_DOCUMENT_TOKEN_TO_BE_REPLACED 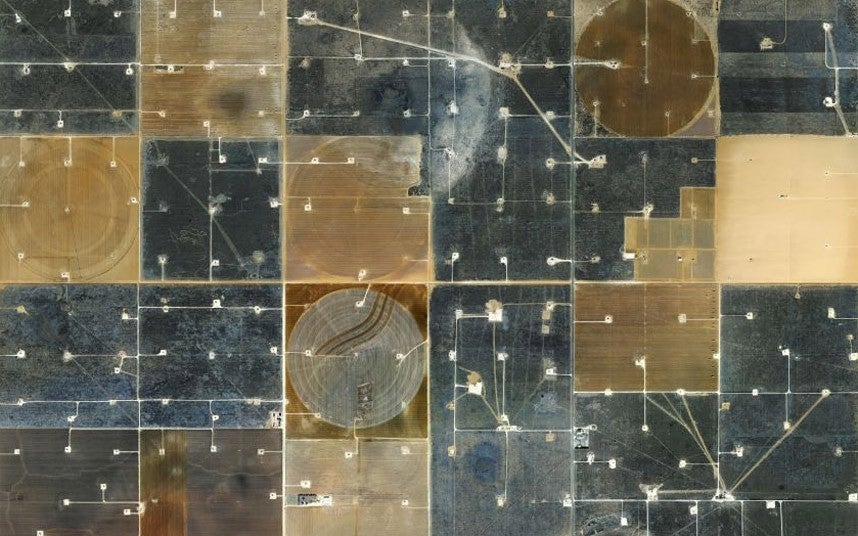 The dramatic drop in the price of crude oil from around 100 dollars per barrel ($/b) in June 2014 to just over 30 $/b today has produced a wealth of commentary and analyses. Some have focused on the impact that such a steep decline will have on oil exporters, others have discussed the potential benefits to consumers, and there have also been good discussions on fiscal and … END_OF_DOCUMENT_TOKEN_TO_BE_REPLACED