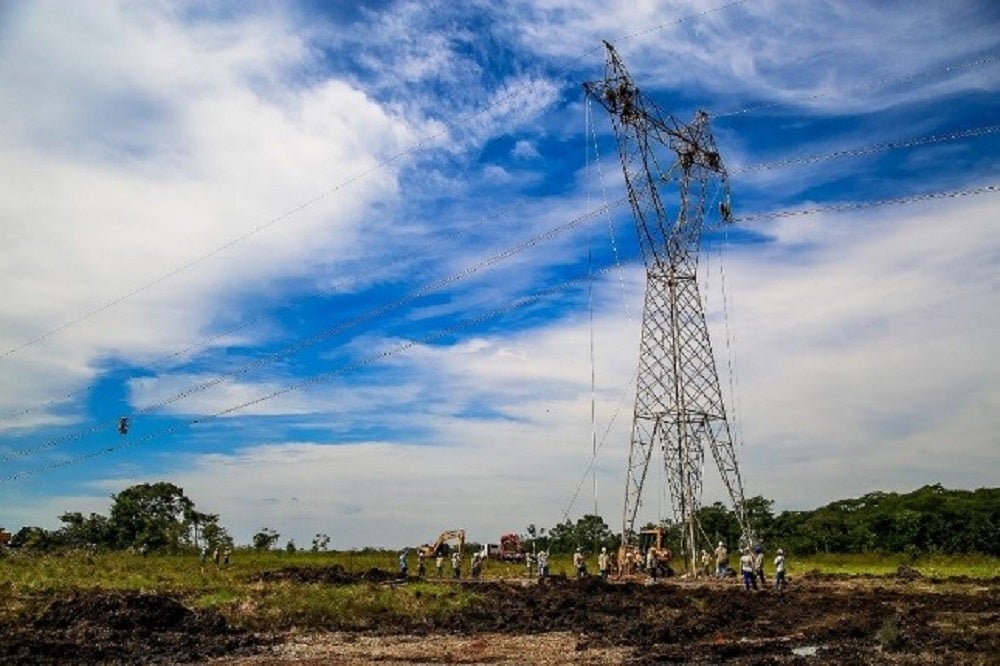 In June 2017 government authorities of Guyana, Suriname, French Guiana and Brazil (the Arco Norte countries) met in Paramaribo, Suriname to discuss the results of the Arco Norte Electrical Interconnection Pre-Feasibility Study. The study assessed the potential for interconnecting the power systems in the Arco Norte countries, and concluded that an interconnection can deliver significant benefits to the region. The planning of the electricity generation expansion at a regional level, and its needed transmission, has been key in the development of the study.

The Study was organized in two parts: the first one, the Baseline Study assessed the viability of an electrical interconnection under different alternatives, and a report and blog were published in 2016. The second part, the Pre-Feasibility Study has just been finalized and a report with the main results can be found at this link. This report provides greater details of the best interconnection alternative and presents a roadmap for its implementation.

The Arco Norte Interconnection Study was developed in the context that regional energy integration can contribute to the acceleration of economic and social development of the LAC region. The Study was led by the Energy Division of the IDB.

There are two important results from the Pre-Feasibility Study:

First, the analysis confirmed that the electrical interconnection is technically and economically feasible, bringing benefits of US$723 million to the region (net present value) compared to each country developing its own generation and transmission infrastructure, and maintaining isolated electricity grids. The analysis confirmed also that the projects that make-up the regional interconnection are financially sound and are an opportunity for the countries to: (i) improve the security of supply and reliability of the electricity grids; (ii) diversify their energy matrixes with clean and renewable energy sources; (iii) reduce the cost of generation and potentially lower electricity prices for consumers due to economies of scale and greater competition in an interconnected market; and (iv) reduce greenhouse gas (GHG) emissions, as new hydro-plants would replace current generation plants using liquid fossil fuels.

Second, the report presents a roadmap with the sequence of activities for implementing the interconnection. The roadmap spans over a period of 15 years and consists of investments in generation totaling US$8.8 billion, investment in the transmission lines totaling US$0.7 million, and activities in the regulatory and institutional framework to enable electricity trading among the countries. It is important to mention that the schedule of dates presented in the roadmap are indicative and changes in the schedule would not alter the conclusions of the study if these are properly coordinated.

Moving forward, the study identified three next steps: (i) update the hydropower inventory studies of the main rivers in the region to include the use of modern hydropower planning methodologies such as system-scale approaches that balance the firm energy requirements with social and environmental considerations; (ii) continue the technical and economic studies of bilateral interconnections, starting with Guyana-Suriname, followed by Roraima-Guyana and Suriname-French Guiana; and (iii) continue seeking political support and developing the institutional and regulatory coordination actions for electricity trading. Experience from other regional integration projects demonstrates that strong commitment from national institutions is very important to achieve the benefits of integration.