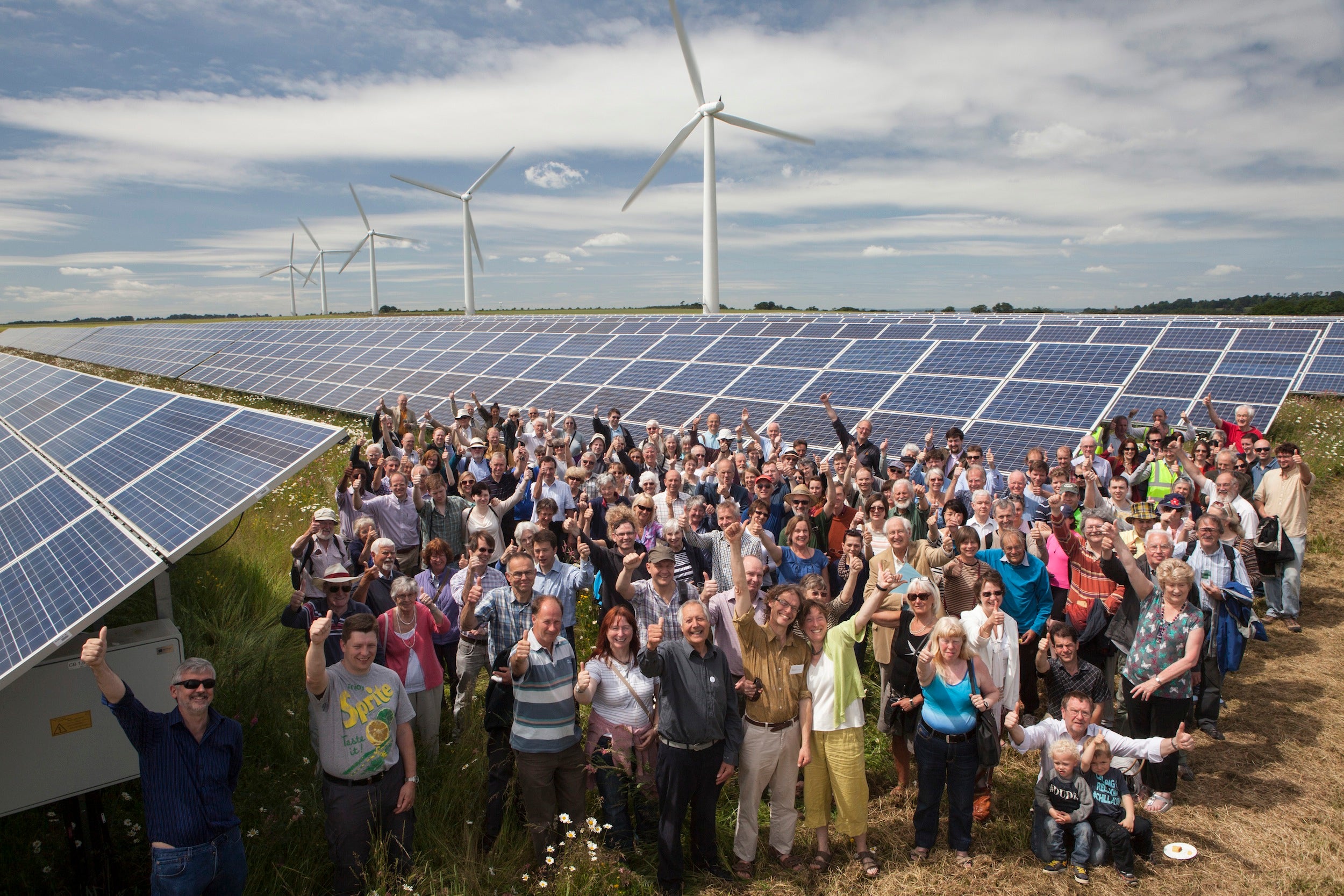 The term shared economy is a buzzword. Today it does not seem strange to share transportation via platforms like Uber, or even to share something as intimate as our home via Airbnb. This is just another consequence of Internet technology, which has facilitated greater interconnection between people to help with their daily needs. Although these new service providers encounter regulatory barriers in many countries when compared with established industries, like taxis and hotels, it appears that their development by society is increasingly welcome. This acceptance lies partly in the efficiencies and benefits received by end consumers – they ultimately have the power to make decisions about using a service.

But could the same model be applied in the case of providing electricity service? Would not it be sexier if, in addition to saving money and being more efficient, we help the environment?

The shared economy model is especially useful in cases when the acquisition of an asset represents a very high cost and when that asset is not used all the time. If we want to generate our own energy that would imply making very large investments in electricity generation systems to provide a service that will not be used continually. Accordingly, it seems that the shared economy could be a suitable model to meet our needs in this area.

In fact, it is already being used with great success for the self-supply of electricity using solar energy for residential homes. In one model, users don’t need to make large upfront investments, they just “rent” the photovoltaic panels to cover all or part of their electricity needs, and pay a fixed monthly amount to the companies that made the original investment so these companies can recover costs and make a profit. A slight variation of this model is when the company making the investment in the system receives a monthly payment from the user for the electricity produced by the photovoltaic system which allows them to recover their investment. With this last model, the end user benefits as well,  because the electricity produced by the rooftop PV system is cheaper than what they buy from the electricity distribution company and, of course, clean energy is good for the environment.

We can take this model further and enjoy the benefits of a solar generation project thanks to the shared economy model even without our own roof on which to install photovoltaic panels or an investment company. Thanks to existing regulations in cities such as Washington, DC, multiple users may form a cooperative and find a location or a roof where they can install a photovoltaic plant. They will share the electricity produced and also the costs via what is known as collective financing (crowdfunding).

I recently participated in financing a wind project in Uruguay that is governed by the same principle of sharing funding via the structure of a public-private partnership. The 70MW Colonia Arias wind project is one where 80% of the property will correspond to small investors after an initial public offering (IPO). This partnership scheme is a very effective alternative to carrying out the large investments that our region demands in the electricity sector to attract capital from private actors. Those actors seek a reasonable return on their investments and want to have a positive impact on the environment.

Is this the most advanced alternative of shared economy in the electricity sector? I think not. In the future, we will not only share the generation of electricity but also its transmission and distribution. Unlike today’s centralized network owned by a few actors, we will see a future grid formed by a multitude of distributed mini-networks with their own generation and storage units of electricity, with electric car batteries doing part of this job. These mini-networks or mini-grids will be more resilient, easier to maintain and the electricity produced cheaper and more environmentally sound than today’s electricity based on fossil fuels. Utilities will become more system service providers than owners and operators, while we will see consumers in a more active role. These new “prosumers” are the ones that one day realized that maybe we can have a more sustainable society if we consume less and share more.