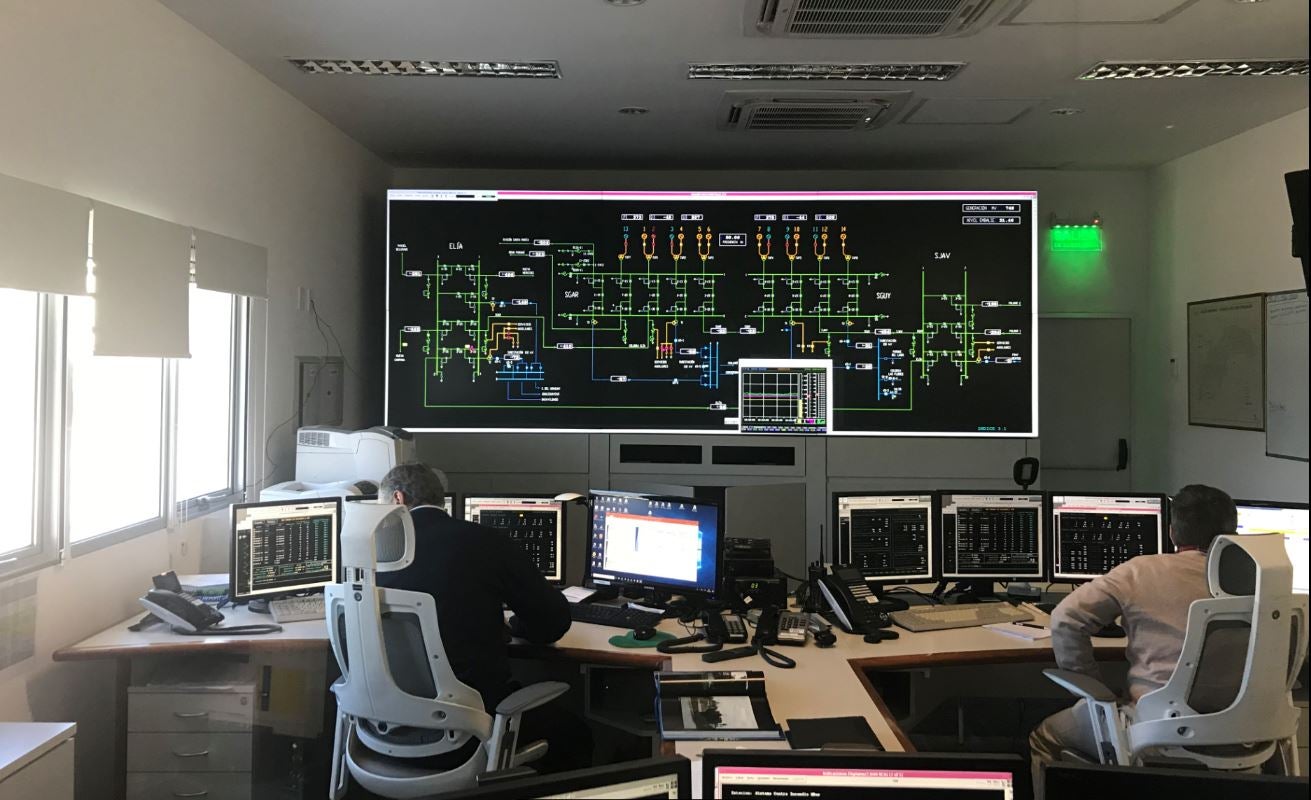 One of the first power generation technologies, created in the 19th century, is at the forefront of the digital revolution of the 21st century.

Digital technology has been present in the electric sector since its inception, given its nature of high technological level.  Supervisory Control and Data Acquisition systems (known as SCADA), have been common in power systems for decades. Likewise, the use of advanced computer models for planning, sizing and simulation of generation, transmission and distribution systems is a business-as-usual application of technology in the sector.

Nonetheless, despite the strong familiarity of this sector with “digitalization”, the new wave of innovation, called Industrial Revolution 4.0, promises to bring profound changes to the way we build, design, operate and maintain our electrical systems, going far beyond the simple use of computer models and isolated SCADA systems. There are four main factors that changed in recent years: (i) the increase in computing capacity of the processors (which went from less than 1 MHz in the 1970s to 4 GHz in 2017); ( ii ) the reduction of the cost of these processors; ( iii ) the increase in the capacity of communication networks , which allow for the processors and digital systems to be combined with each other, even remotely, multiplying the processing capacity; and ( iv ) the development of new algorithms for the analysis and management of data (including “artificial intelligence”). These factors created the ideal conditions for an exponential growth in the number and capacity of digitalization applications, which in turn provides immense possibilities in the electricity sector.

The new possibilities are not trivial for Latin-American, particularly considering the hydroelectric sector, which still provides about half of the electricity of this region and is the main source of generation in many countries. Many of these hydropower plants were installed several decades ago, and digitization will be an essential element to rehabilitate, modernize, and maintain them as part of a sustainable and secure electricity matrix. However, the subject is still not widely explored and exploited in the region.

In this context, it is worth asking: What is the difference between what we were doing in the Latin American hydropower sector, and what will come from the hand of digitization? To answer this question, we organized a workshop to exchange experiences with key actors*.

During this workshop, hydropower industry experts showed how digitization has become a powerful tool to improve decision – making processes in organizations that manage hydroelectric plants, helping to optimize water resource management. In addition, case studies showed that digitization is taking a key role, allowing hydropower generation to support the increasing penetration of intermittent renewable energy such as wind power and solar photovoltaic. Digital technologies now have a wide range of application in all stages of hydroelectric projects, from design and construction, using digital simulation tools; to operation and maintenance, incorporating tools such as machine learning through remote monitoring of the condition of the assets. Below we share some of the key trends discussed in the workshop:

The list can be much longer, and in many cases, imagination and innovation are the limit. However, there is a key point that cannot be forgotten: The human element is the key. You cannot think of digital solutions without thinking about people, because technology will only help people make better decisions. Digitalization proposes not only the adoption of new technologies, but the need to modernize the organizational structures.  The ability of organizations to adapt and, even more, to be proactive in this new era will be essential to guarantee they are not left behind. Therefore, we believe that it is necessary for each organization to define a tailor-made strategy to address the incorporation of digitalization, which allows it to progress in the best way in the modernization of its current infrastructure, in the incorporation of new tools and, most importantly, in the development of technical capabilities to take advantage of all the opportunities of this revolution. Are we prepared?

* The workshop was organized jointly with the International Hydro Electricity Association (IHA), and the Mixed Technical Commission of the Salto Grande hydroelectric complex, at the Salto Grande hydroelectric plant. The workshop brought together more than 130 people, and had exhibitors of the highest level, including electricity companies such as China Three Gorges (CTG), EDF, EDP, Itaipu, equipment suppliers, such as GE, Andritz, Voith Emerson, Brookfield, as well as consulting firms (Hatch and Stantec ). If you are interested in the subject, and want to access the presentations, you can find them here.