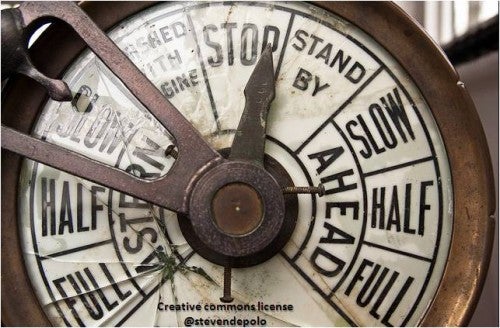 As 2012 slowly starts, and this being our first blog of the year, here are ten blogs and sites that are fun and interesting, in eclectic and random(ized) order.

Regarding number 10, it has been asked, where are the women in this list?  I Stand corrected:

Bonnie Koenig suggested these last web sites.  Here are her blog and website.   Worth a visit as is Whydev.