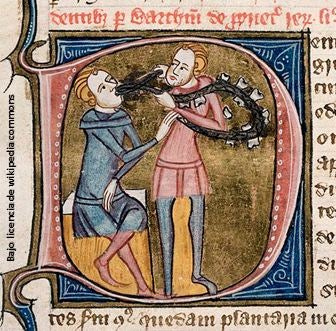 One of the first things I do most mornings is check-out Chris Blattman’s blog. He recently posted a very provocative entry on corruption, criticizing the emphasis that many international agencies place on it, calling it an “Anglo-American fetish.”

Westerners care about corruption far out of proportion to its impact on poverty alleviation and economic growth.

[…] To be clear, my point wasn’t that corruption is unimportant. But if we’re talking about where the world ought to focus its aid energy for the next fifteen years, I simply wouldn’t use corruption in the same sentence (or even paragraph) as civil war or property rights.

corruption is a way for many economists and policymakers to talk about bad political outcomes without talking about politics.

Or maybe if it does not fit there, it might fit here:

the point of our framework is to argue that in many situations, the bribe may just be the tip of the iceberg, with the more serious repercussions showing up in terms of misallocation.

His point is an important one: corruption as one of the medieval humors.