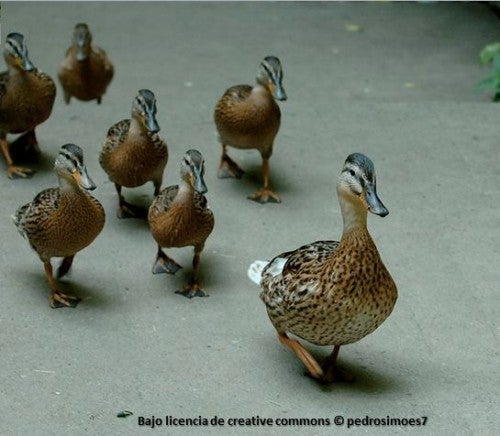 There is ample evidence that managers have a large effect on firm performance and productivity. In a recent study of the performance of development projects in Latin America we find that project team leaders matter for project success, and to the extent that they do, on aggregate they matter for the success of development finance.

Even if the impact of additional development aid has generated debate (Easterly versus Sachs) the impact of project quality should not be so controversial.

We can all agree that better projects are preferable.

Therefore, an important question is, what can we do to enhance a project’s probability of success? Answering this simple question first requires a different set of questions: what drives the performance of development projects? Their managers?

A review of the literature reveals many studies making some attempt to answer this question. The focus of the majority of these studies has attempted to answer which country conditions, at the macro level, were most conducive to successful projects.

For example macroeconomic distortions, such as distortions on the exchange rate, can critically worsen investment productivity. Many other studies have found a myriad of country conditions matter and can hinder a project’s probability for success.

If country conditions are so important, the question then becomes whether aid should be limited to countries meeting certain pre-conditions. It has been argued that investments in the most vulnerable countries are still warranted from an equity standpoint and because even though returns are mitigated in such countries they are not obsolete.

Furthermore, it has been argued that more aid should be allocated to the most vulnerable countries – where it is agreed that project success rates are lower, but where project evaluations cannot capture the macro-stabilizing effect of aid delivered through specific projects.

A much thinner body of the literature attempts to answer what specific actions a multilateral agency can take in order to enhance a projects success. Even when this is the goal, most studies frame their research in a narrow manner, asking whether a specific aspect, such as supervision, matters for success.

In a paper we just finished, our goal was more ambitious – we (with my co-authors Carola Alvarez and Rodolfo Stucchi) wanted to examine, in more general terms, what factors can contribute to project’s success. We focused our attention on disbursements as a necessary condition for output delivery and therefore as a proxy for project results-on-the-ground.

We found that project performance improved in the last 10 years and in particular after the IDB 2006 organizational realignment. In terms of what explains performance we find that although countries are important explaining deviations in performance, large part of the deviation in projects performance occurs within countries and sectors. Therefore we focused in the determinants at the project level within each country.

One of our main findings is that, all else equal, the team leader plays an important role in understanding project performance. Thus, the leader at the helm of development projects seems to matter for aid effectiveness much in the same way that a CEO matters for the productivity of her firm.

There are still open questions. The most important is which are the characteristics of team leaders that make them more likely to succeed? This is important to enhancing the performance of projects and it is the objective of our current research.

We will be back shortly.