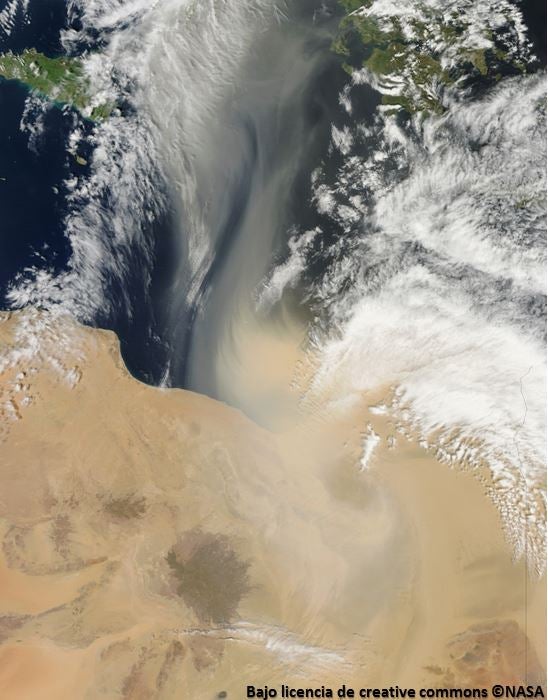 Climate change is one of the most interesting topics as we face an uncertain but certainly warmer future. According to the latest report of the Intergovernmental Panel on Climate Change, the temperature may rise by as much as 4.5 degrees Celsius by 2100, with an expected value between 2.5-3.0 degrees.

On this there is consensus, but the consensus on the magnitude of the anticipated impacts is less clear and depends largely on the methods and assumptions used to estimate it.

The US debate on this in hot. For some, climate change will adversely affect agricultural productivity. For others this effect is not clear, nor is it significant. Both accuse each other of using questionable data or doubtful methods.

Agricultural Value Added is, on average, nearly a quarter of GDP in low-income countries and can exceed 40% of GDP very poor countries such as Congo, Ethiopia and Liberia.

So it is an important debate.

This debate begins in 2006 with the Schlenker, Hanemann and Fisher study which uses the notion that the (monetary) value of the land represents the present value of its future income flows which, in principle should incorporate the future impacts of climate change on profitability.

Those areas which are more prone to negative impacts are more likely to suffer negative impacts on reduced profitability. With this method (known as hedonic method), the authors find – with cross-sectional data and adjusting for spatial correlation – negative effects of climate change on agriculture, with economic impact ranging from moderate to high.

Deschenes and Greenstone in 2007 criticized this method since it does not control for changes in agricultural practices (adaptation) due to new environmental conditions, and therefore overestimates the economic impact of climate change on agriculture.

To correct this deficiency, they used panel data with fixed effects that corrects the problem of constant unobserved variables over time. With this method the impacts of climate change on agriculture are not economically significant.

But Schlenker, Hanemann, Fisher and Roberts could not remain silent and a new paper refuted the findings of Deschenes and Greenstone, stating that there are problems with the data and incorrect use of variables, among others. Their new study finds, again, significant negative effects of climate change on agriculture.

Shortly thereafter, Deschenes and Greenstone acknowledged some mistakes, but insisted that Schlenker, Hanemann, Fisher and Roberts´ last study had omitted variable bias (common problem in cross section methods). Moreover, they emphasized that the results depend heavily on the temperature and other variables functional form, so they concluded that the hedonic method provides no credible estimates.

Finally, a new document still unpublished by Ortiz-Bobea suggests that the use of precipitation, as a proxy of water availability in the aforementioned studies, is not appropriate because in the agricultural literature the relationship between precipitation and climate change effects is limited. They find a 30% overestimation of the effects of temperature on agriculture.

However, hopefully this discussion will be resolved soon. Without clarity on the potential impact of climate change on agricultural production, the policy debate will drift in between between uncertainty and darkness.

Juan José Miranda is a consultant at the Office of Strategic Planning and Development Effectiveness at the IDB. He is originally from Peru and received his PhD in Economics from Georgia State University.