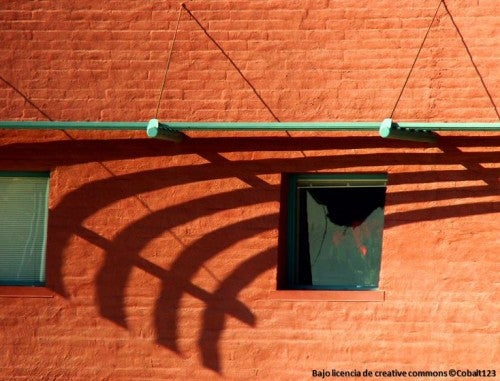 Do parents take some of the government funds home via a decrease of voluntary contributions? Are they treating school funds like a party cake where you can split it and take a piece home?

In a recent study, we test this idea.

The answer is important because measuring the benefits of government fund transfers only at the school level may result in an incomplete measurement. Maybe some benefits provided by Government funds can be measured at home.

When we think about how to improve education, we think about how to allocate resources. And when we think about who is the best person to allocate these resources we think of parents. Parents love their children. Parents want their children to learn, more than anyone else in the school. If parents could decide over where to put school money surely we would expect improvements. After all, parents know better than any government official what the school needs, they are closer to it and can make sure funds are used to benefit children, and nothing else.

These ideas motivated the School Based management (SBM) movement in public schools. SBM is a new way in which decisions are taken over how government resources should be allocated in schools.  SBM programs transfer resources directly to schools and require parents to be involved in resource allocation. Experiences in the United States and other countries have shown that SBM reduces failure and dropout rates after a few years. If you would like to learn more in detail about SBM you can go here and here.

We find parents treat government funds like a party cake. In a program implemented in secondary public schools in the state of Veracruz in Mexico, parents choose to use 83% of program funds to substitute for voluntary contributions.  But, how to keep parents contributions constant so as to increase school resources? What about providing 2 dollars for every dollar parents contribute? Would this convince parents to continue making contributions to the school? In the same study we find that the nationwide SBM program “Programa Escuelas de Calidad” or PEC caused parents to rethink how much to contribute to the school. PEC grants up to around US$5,000 to every school per year and matches US$2 for each dollar that the school raises for a maximum of an additional US$20,000. You can find more information on PEC here. To provide you with some context, in 2006 the average transfer made voluntarily by parents to each school was US$2,600.

We find that PEC increases average voluntary contributions by 19 percent and so increase funds raised by parents to the school. The effects were not equal everywhere. Schools in very highly marginalized areas decreased voluntary contributions by 11 percent, while those schools located in areas with very low marginality increased them by 28 percent. As a result, PEC resulted in higher inequality of resources available to schools across different income groups.

PEC and AGEs are two SBM programs in Mexico that cannot be directly compared. PEC is a national program we evaluate in public primary schools, while AGEs is a program we evaluated in the state of Veracruz in secondary schools.  In spite of this limitation, we confirmed that parents are smart. Parents will not only have the school in mind when deciding how to allocate resources. Parents will also think of home. And some parents have greater needs at home than others. From an evaluation perspective this implies that SBM program benefits very likely extend beyond school.  The findings and limitations of this study highlight the importance of future research on how variations on grants and matching rates change voluntary contributions, participation of parents and other inputs and their effects on student learning.

You can find the complete study here and the corresponding published paper here.