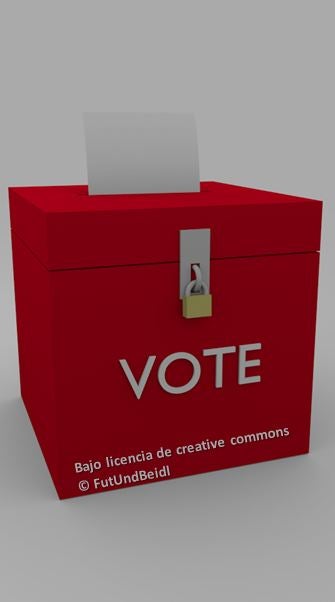 For a while I have been meaning to write a post on the impact of political institutions on corruption based on an interesting paper on municipal elections in Brazil. The paper shows that the reelection specter helps in disciplining corrupt politicians

A recent paper shows that in Spain voters might ignore or even reward corrupt practices when the corrupt politician shares in the rents that the illegal action generates:

[…] we find that corrupt mayors lost an average of 2% vote share relative to honest mayors. However, this value hides a relevant heterogeneity: whereas mayors involved in welfare-decreasing corrupt practices suffered an electoral penalty of about 4%, those that engaged in actions that provided citizens with rents survived the verdict of elections completely unharmed. Voters, in sum, turned a blind eye to corruption if they obtained side benefits from it.

In Brazil, majors are elected by direct vote and restricted to one successive reelection. In Spain majors are not directly elected but chosen instead by elected municipal council members and majors can be reelected indefinitely.

One degree of extra separation?