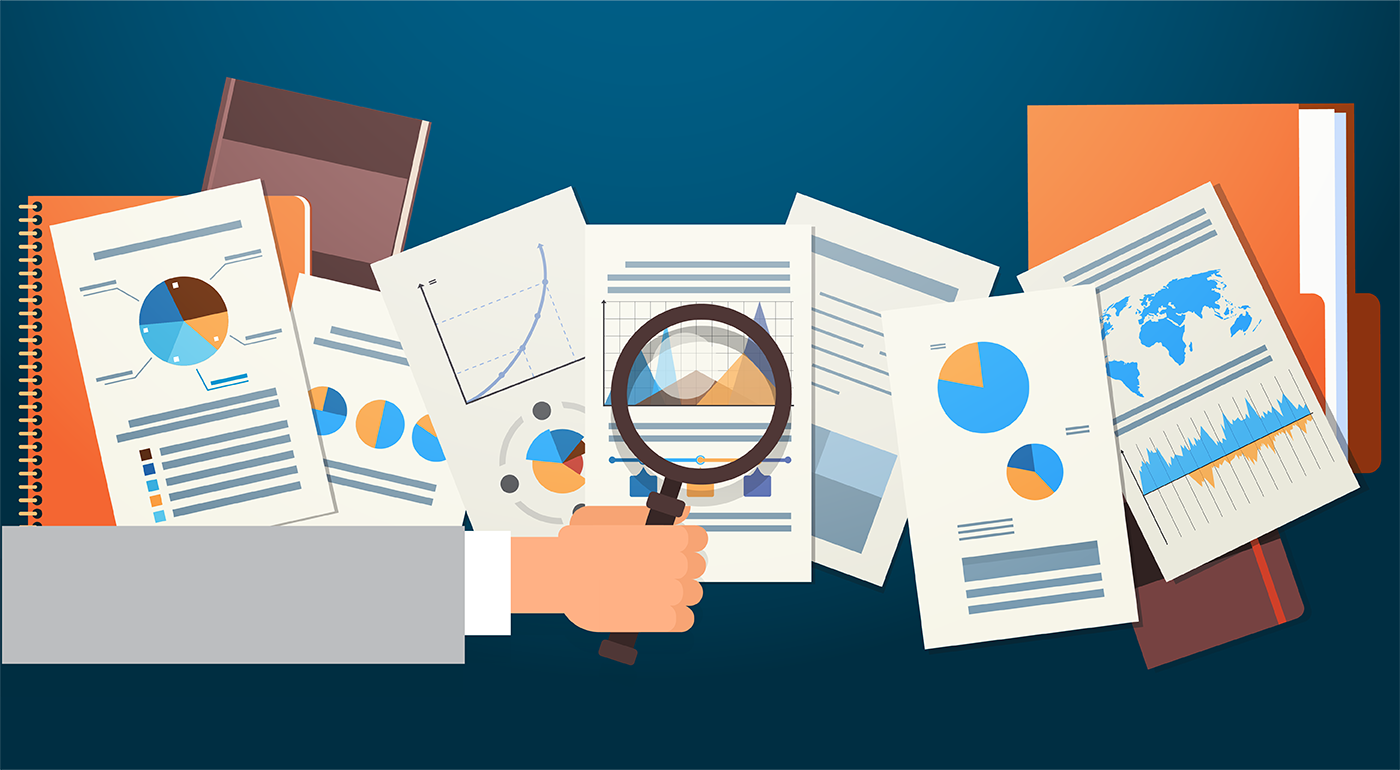 Every year billions of dollars in government funds go missing. Whether these resources are diverted into the pockets of public officials, redistributed as bribes, or otherwise misused, these acts of corruption pose serious threats to government effectiveness and public trust around the world.

In recent years, a number of corruption scandals have unfolded here in Latin America—from the Panama Papers to the Odebrecht settlement. Encouragingly, state institutions, and citizens themselves, are increasingly demanding accountability. In Brazil, the “Car Wash” investigation has led to convictions of top former government officials on corruption charges, and in Guatemala citizens are pushing for continuation of the country’s anticorruption campaign.

While there is widespread awareness of the adverse consequences of corruption, there is little rigorous evidence on the effectiveness of possible solutions. With this in mind, what practical guidance can we provide to governments who want to combat corruption now?

Evidence from a randomized evaluation we conducted in Brazil helps shed light on this question. Our research on the impacts of Brazil’s anticorruption audit program finds that government audits aimed at uncovering the misuse of public resources can be an effective policy tool for reducing corruption. In this case, the audits worked by both promoting electoral accountability and enhancing judicial punishment.

In Brazil, local municipalities exercise considerable control over the allocation of federal funds. The central government has limited oversight of local officials, who can divert or misuse funds meant for local development. As a result of this decentralized system, municipal-level corruption can threaten the delivery of local social services.

In recognition of this problem, in 2003, the government of Brazil introduced a groundbreaking anticorruption program implemented through the Controladoria Geral da União (CGU). CGU is an autonomous federal agency that works to prevent and investigate the misuse of public funds.

The agency conducts audit investigations of municipalities, seeking to match paper trails with actual dollars spent. Municipalities are selected for audits at random via public lottery. Since its launch, the CGU has conducted over 2,241 audits covering more than 1,949 municipalities and R$22 billion (US$7.8 billion) worth of federal funds. All audit reports are published online, sent to local media sources, and shared with local and federal judicial offices so that both citizens and public officials can access their results.

How we tested the audits’ impacts

This study builds on the findings of another randomized evaluation we conducted in Brazil in 2008, which evaluated how the timing of audits (also conducted by the CGU) impacted mayoral re-election rates. In that study, we found that releasing audit results before mayoral elections reduced the vote share for corrupt incumbent mayors and decreased their likelihood of being re-elected. We also found that local media played a large role in sharing information about the audit results with voters.

In this follow-up study, we shifted our attention from the voter to the politician. We were trying to understand why audits were (or were not) effective, so we identified four potential mechanisms through which audits could deter corruption:

In short: Yes. Our findings suggest that audits can be an effective policy instrument for reducing corruption. Of the possible reasons outlined above, we found that electoral accountability and judicial accountability were the primary mechanisms driving these reductions.

Studies from other contexts, such as Puerto Rico, complement our findings, demonstrating the role audits can play in promoting electoral accountability. However, our research suggests electoral accountability alone might not be sufficient to reduce corruption in the long term, and judicial enforcement is important. A sustainable reduction in corruption may also require policies aimed at improving the state’s capacity to detect and prosecute corrupt politicians.

We concluded that policies aimed at increasing the legal costs of corruption or increasing the probability of being audited would reduce corruption the most. This, of course, raises another set of questions about what works to improve judicial capacity—a particularly challenging question in contexts where corruption is endemic. While we may not have all the answers yet, the links between effective anti-corruption efforts, a strong local media presence, and judicial capacity are clear.

Eric Avis is a Ph.D. student in the Department of Economics at the University of California, Berkeley. He specializes in applied microeconomics and psychology.

Claudio Ferraz is the Itaú-Unibanco Associate Professor at the Pontifícia Universidade Católica do Rio de Janeiro and Scientific Director of J-PAL Latin America & the Caribbean. He conducts research at the intersection of development, political economy, and public economics.

Frederico Finan is an Associate Professor of Development Economics and Political Economy at the University of California, Berkeley. His research focuses on economic development and political economy, with a regional focus on Latin America.