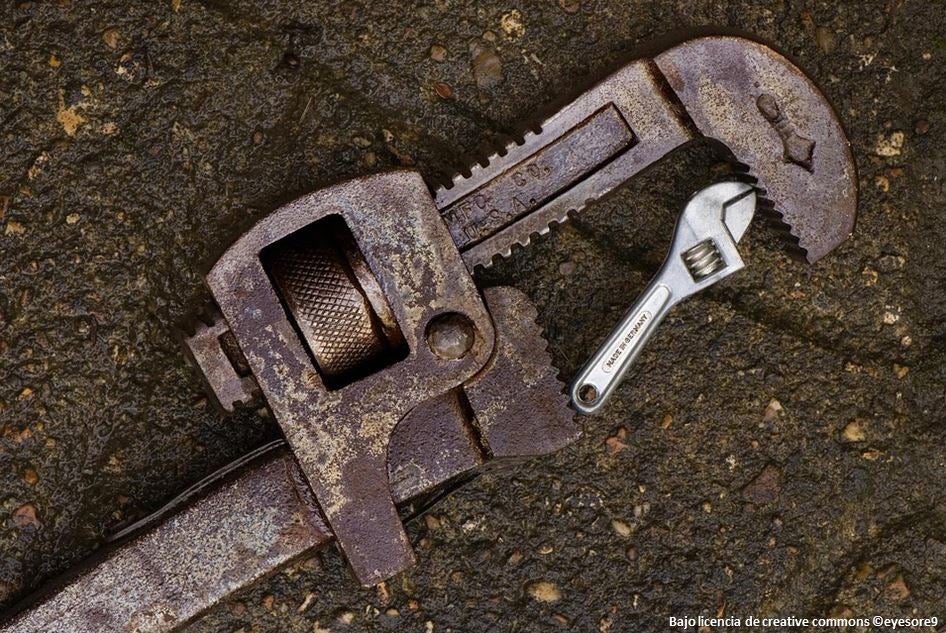 The idea that some policy “works well” is grounded on three assumptions. First, it assumes that the evidence is rigorous in the sense that causality can be established and policy implementation leads to the expected outcome. Second, that if “it” works, it is the most cost effective proposition. The third assumption is that effectiveness is not weakened by the delivery mechanism.

In the past decade we have learned a lot about the first proposition. On the second, the discussion is just taking off and increasingly impact evaluations include an embedded cost benefit or cost effectiveness analysis and not just a back of the envelope afterthought calculation done on the plane ride back home. On the third one, it is clear that the lack of basic government capabilities can hinder even the most effective of policies and its implementation can feel like pushing water through a pipe full of sand.

The Research Department at the IDB has devoted a lot off effort on understanding government capabilities, so it is significant that one of its most recent papers  tries to take stock on what we know and what we need to understand better. It is a dense synthesis whose basic message is that capabilities do not emerge overnight and rest on often fragile political equilibria.

The three principles are:

And the twelve recommendations: