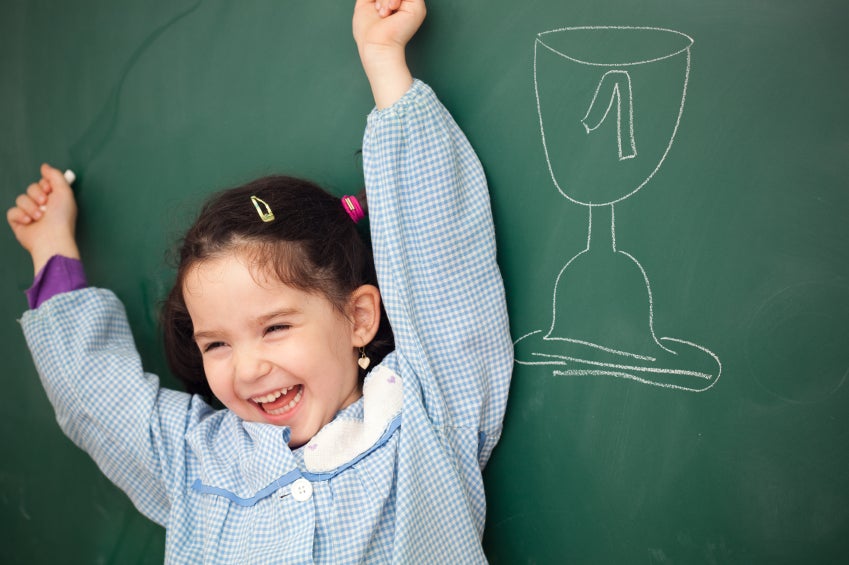 To motivate education reform, the Government of Finland has identified the World’s 100 most innovative and inspiring K-12 education initiatives. This month, the HundrED innovations were announced in Helsinki, Finland, including fascinating innovations that put children’s learning at the center.

“Tikichuela Mathematics in My School.”  Was one of the recognized innovations.

Tikichuela is a bilingual Paraguayan preschool program inspired by an American mathematics curriculum called “Big Math for Little Kids” developed by professors from the universities of Boston, Columbia and John Hopkins.

The idea behind Tikichuela is that preschool children need to learn pre-math skills to have the foundation they need for primary and secondary level mathematics. It may be hard to believe that four and five-year olds can do algebra, arithmetic and geometry, but the basis for algebra for example is best learnt without numbers and letters, by simply using objects of different shapes and colors. At the preschool level, the key is to learn to see and organize sequences and systems in the same way as we do when we sole equations.

In Tikichuela Mathematics classrooms, young children learn to reorganize six balls, six sticks and three blocks into three groups of two balls, two sticks and one block. This is factorization, the same as taking the number three out of a parenthesis. In a couple of years, these Paraguayan children will be able to express the same equation as 6x+6y+3z=3(2x+2y+z).

In the same way, kids can work in groups to form pentagons and hexagons with their bodies. Or look for and identify geometrical figures in the classroom and outside of it. They can also use sticks to understand that the number six is two times longer than the number three. Eventually, they will learn that in arithmetic this is expressed as 3×2 = 6.

The program was tested in 269 schools in the department of Cordillera, most of them with limited resources. About 4,000 school children and 400 teachers and school principals are benefiting from this project, which is funded by the Japanese government.

These Tikichuela children are developing positive long-term attitudes towards math and get an early training that will be essential for their success in school and life.  Innovations for Poverty Action (IPA) has conducted several evaluations of the program and found that Tikichuela children increased their mathematics skills in the equivalent of 6 additional weeks of instruction, or moving from the 50th to the 57th percentile.

Based on these positive findings, the Government of Panama is launching their own version of the program in its largest indigenous community Ngäbe in March 2018.

To find out how to bring Tikichuela, or one of the other 99 HundrED recipients, to your classroom, visit www.HundrED.fi