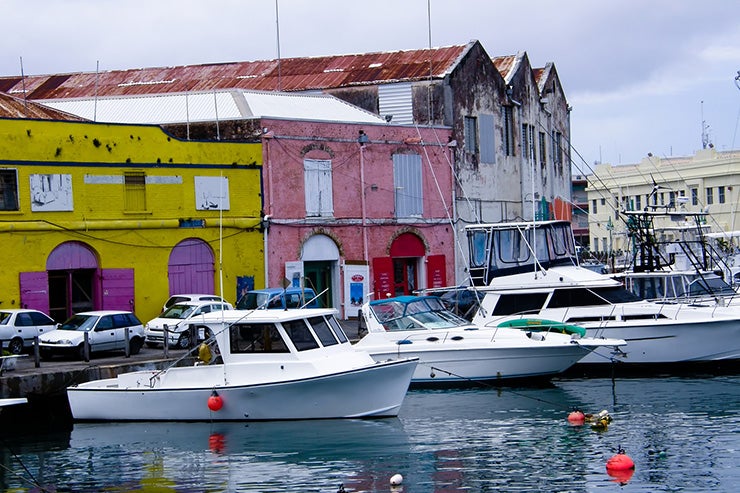 Many cities across Latin America and the Caribbean share a common issue: the existence of central areas or downtowns that are run down or underutilized. In most cases city centers are bustling with activity during the day, but become ghost towns during the night. This phenomenon is especially common in emerging cities where the inadequate use of tangible and intangible urban … END_OF_DOCUMENT_TOKEN_TO_BE_REPLACED