Trinidad and Tobago reached a milestone in promoting transparency and improving the governance of its extractive sector. On January 23rd 2015, the country achieved full compliance with the Extractive Industries Transparency Initiative (EITI) requirements. The official announcement highlights the country’s progress in adapting an international standard to a … END_OF_DOCUMENT_TOKEN_TO_BE_REPLACED 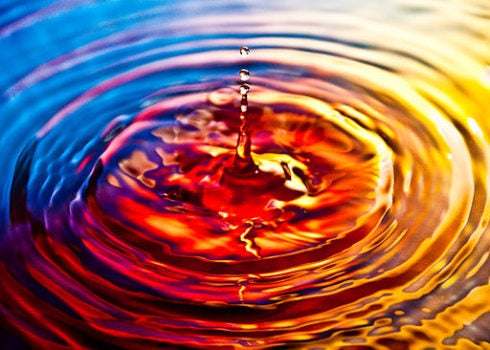 There are strong and intriguing parallels between the performances of the West Indian Cricket team and the region’s economy during the past three decades. The Windies’ successes remained sporadic until the 1960s, when the side changed from a white-dominated to a black-dominated team – the Windies became more inclusive and more competitive where team selection was based on … END_OF_DOCUMENT_TOKEN_TO_BE_REPLACED