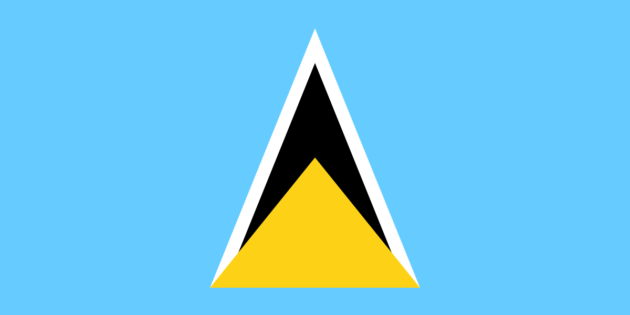 Photo by SKopp - Own work, Government of Saint Lucia, Public Domain 2015 marks the 100th anniversary of Sir William Arthur Lewis’ birth. Who was Arthur Lewis?  He was a Saint Lucian born economist who in 1979 won the only Nobel Prize in Economics by a native Caribbean for his contributions in the field of economic development. In his most influential publication entitled … END_OF_DOCUMENT_TOKEN_TO_BE_REPLACED