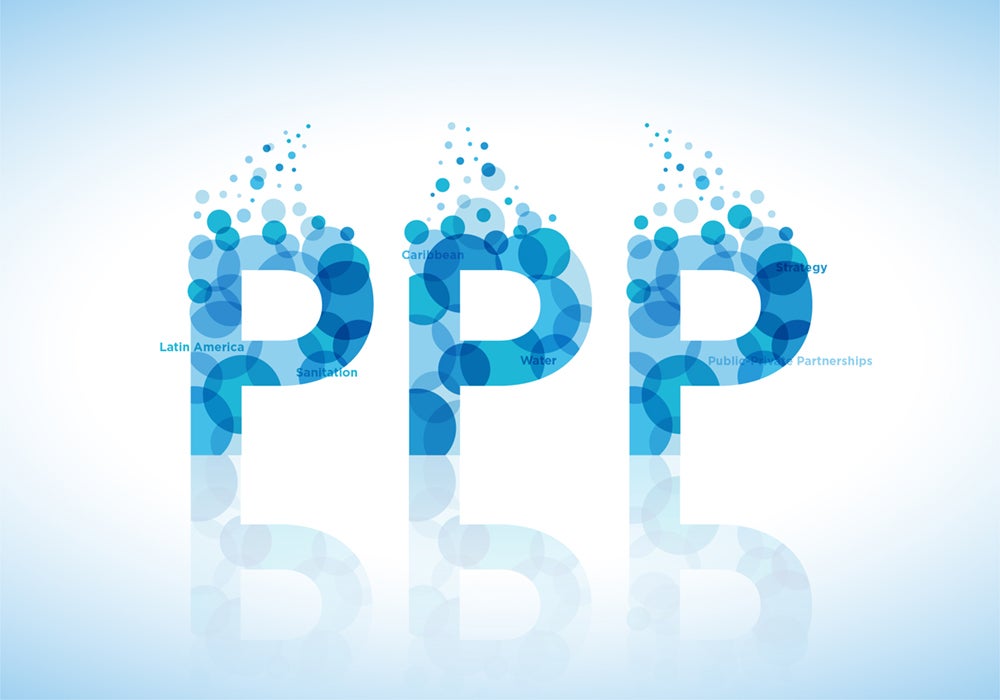 There is a renewed interest for Public Private Partnerships (PPPs) in the water and sanitation (W&S) sector in the Latin American and Caribbean Region, proof being their increased number. … END_OF_DOCUMENT_TOKEN_TO_BE_REPLACED 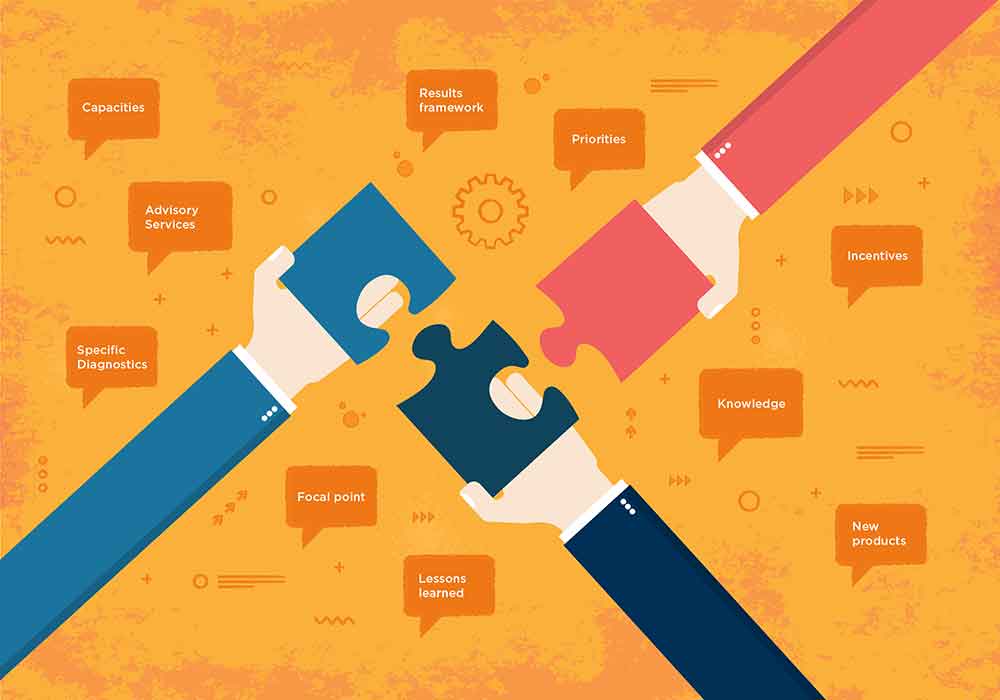 Until the end of 1990, Latin America and the Caribbean was the region with the greatest proliferation of public-private partnerships (PPPs). At that point, investments plummeted, partly due to negative reactions caused by its deficient implementation. In 2005, thanks to the joint efforts of public, private sector, and multilaterals, PPPs became again a widely used … END_OF_DOCUMENT_TOKEN_TO_BE_REPLACED 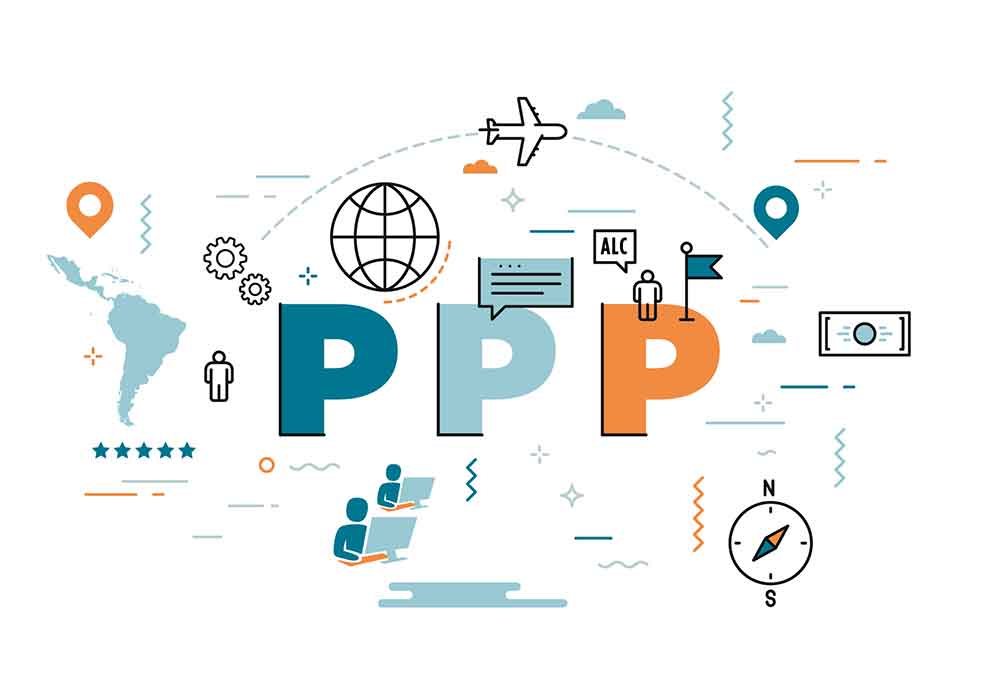 Tourism is one of the world’s largest industries, particularly in terms of employment. This industry generates one out of every 11 jobs in the world, represents 10% of gross domestic product (GDP) worldwide, and 7% of exports, according to the World Tourism Organization. International arrivals around the world grew from 25 million in 1950 to more than one billion in the last … END_OF_DOCUMENT_TOKEN_TO_BE_REPLACED 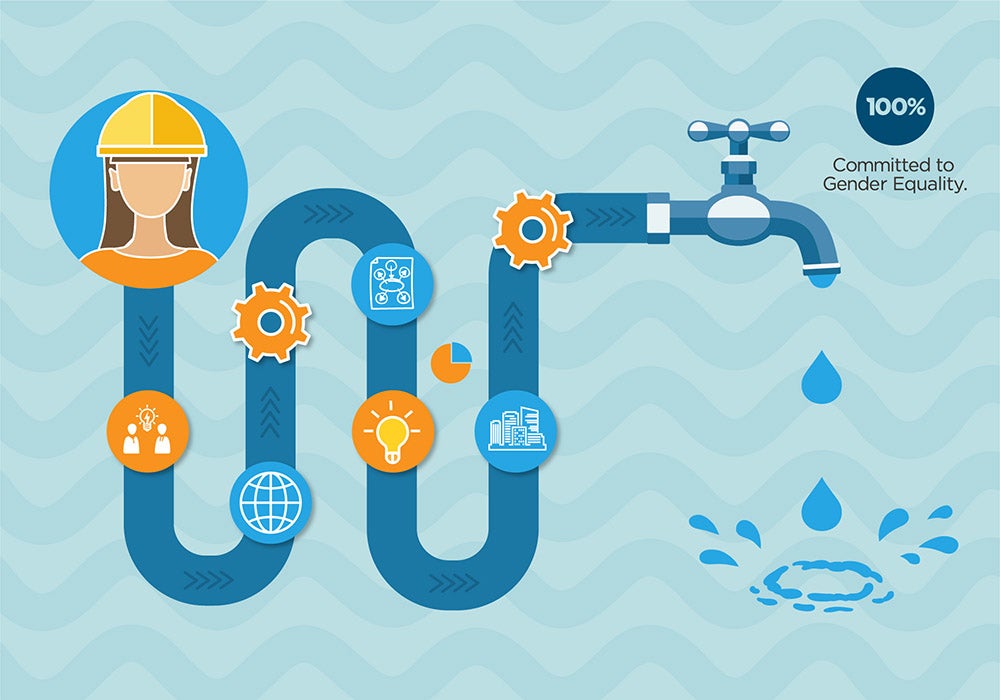 More than half century ago, John F. Kennedy said: “Anyone who can solve the problems of water will be worthy of two Nobel prizes — one for peace and one for science.” Today, despite having a third of the world’s freshwater resources, Latin America and the Caribbean is home to 30 million people without access to clean drinking water, and 100 million without safe sanitation. The … END_OF_DOCUMENT_TOKEN_TO_BE_REPLACED 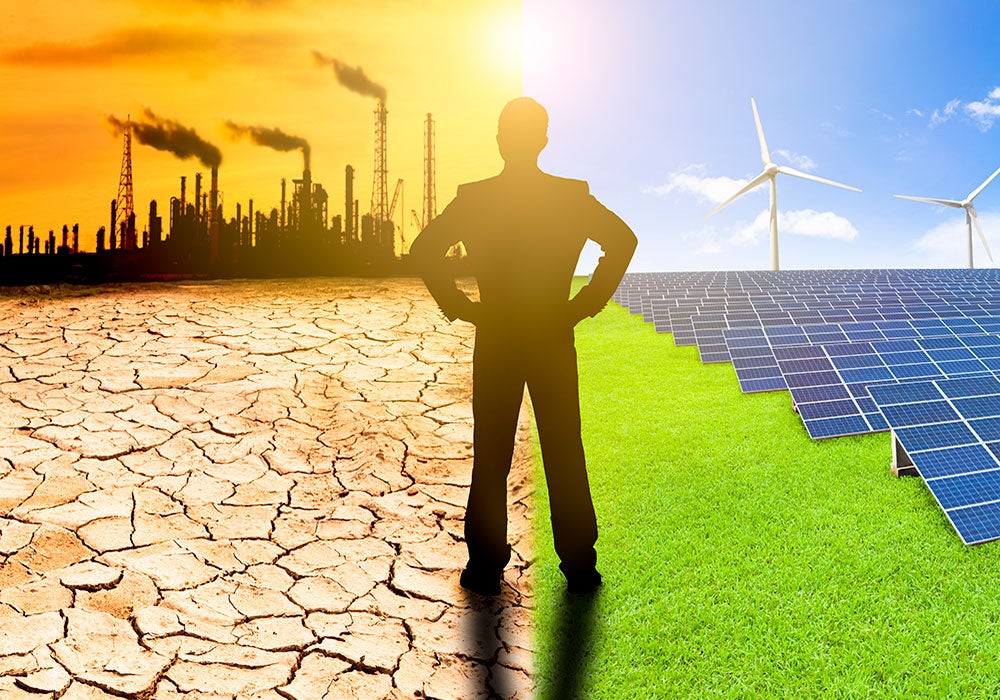 Evidence is mounting that through the right mix of policies and incentives the world can significantly reduce climate risks while boosting growth. Last month, the Organisation for Economic Co-operation and Development (OECD) said that action on climate change can generate inclusive economic growth over both the short and long term. These policies can increase GDP by up to 2.8% … END_OF_DOCUMENT_TOKEN_TO_BE_REPLACED