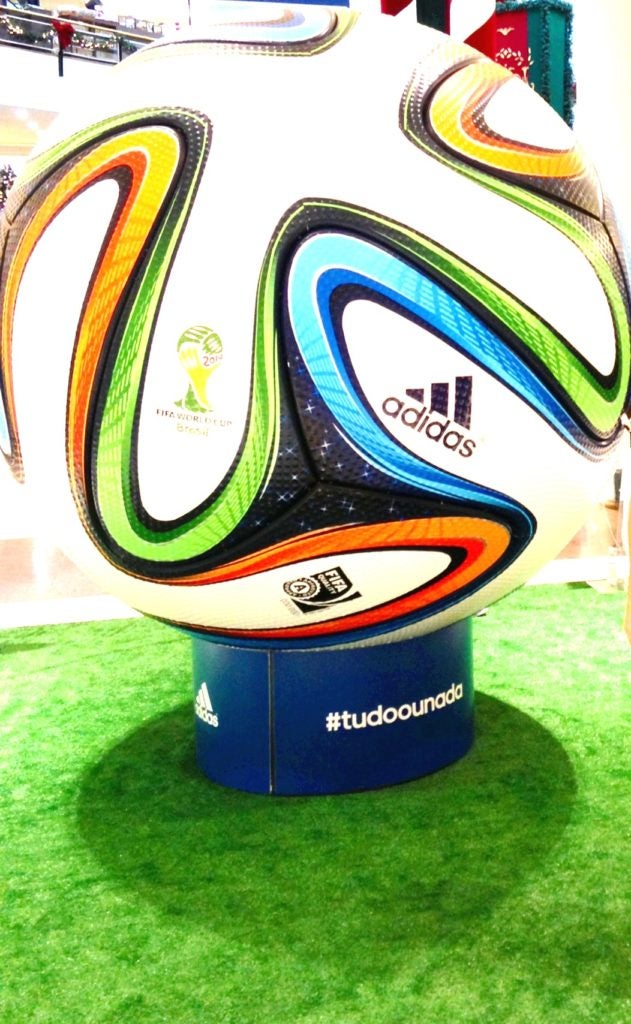 Seguir a @BIDSecPriv The FIFA 2014 World Cup Brazil has begun, and with it comes a lot of controversy regarding investments and their societal trade-offs - especially given almost 22% of the Brazilian population still live at the base of the pyramid, on less than US$2.50 a day. Nonetheless, this year, the FIFA Brazil World Cup is thought to be a milestone in terms of … END_OF_DOCUMENT_TOKEN_TO_BE_REPLACED 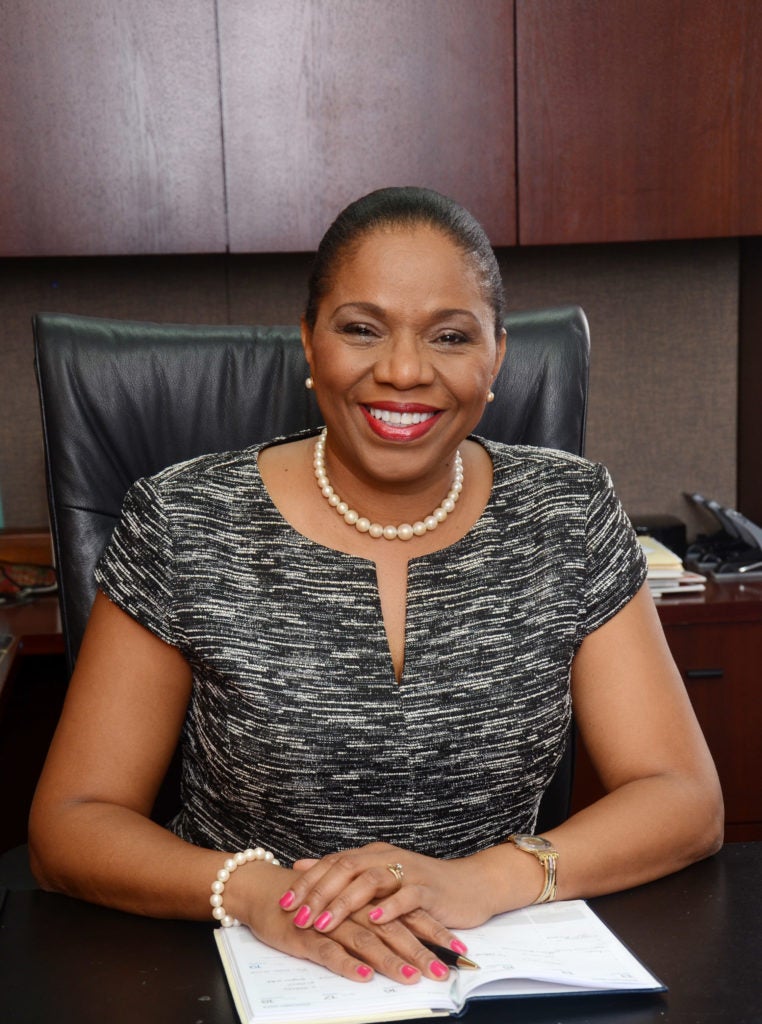 A Caribbean bank leader highlights her experience promoting gender equality both inside and out Maureen Hayden-Cater, President of Jamaica’s First Global Bank, visited the IDB Group to participate in our speaker series “Promoting Women Leaders in the Private Sector.” The initiative is part of the IDB Group Private Sector’s goal to showcase women leaders in the region and … END_OF_DOCUMENT_TOKEN_TO_BE_REPLACED

Sustainable consumption as business opportunity Eat less meat! The BBQ fans out there don’t have to go cold turkey. The point is eating more vegetables, buying local, nutritious food whenever possible and minimizing waste by purchasing food with less packaging and in reasonable portion sizes can benefit your waistline and the environment. Conscious consumer choices and … END_OF_DOCUMENT_TOKEN_TO_BE_REPLACED 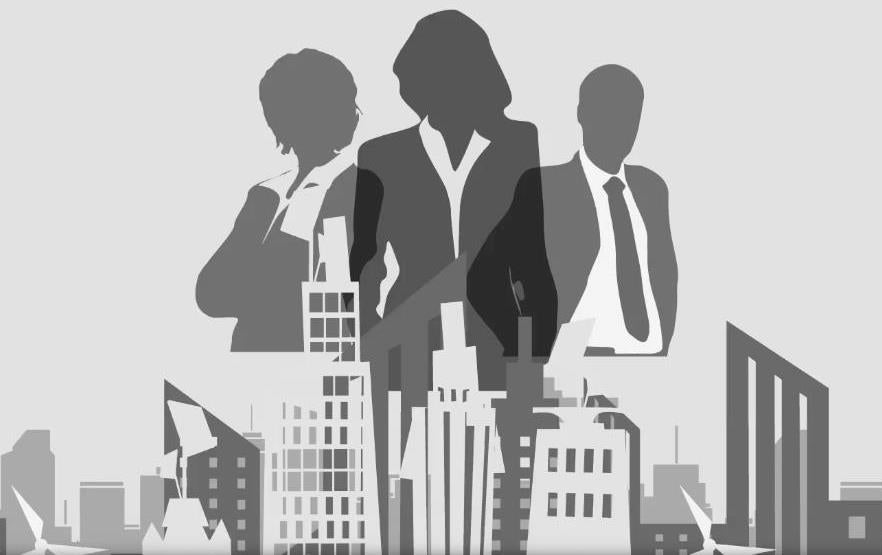 The Final Game Changer All the renewable energy and energy efficient technology alone cannot ensure a sustainable energy future. The missing element to long-term sustainability in Latin America and the Caribbean (LAC) is leadership. Effective, visionary leadership can mitigate climate change. As the final game changer, leadership is examined through the lens of five kinds of … END_OF_DOCUMENT_TOKEN_TO_BE_REPLACED 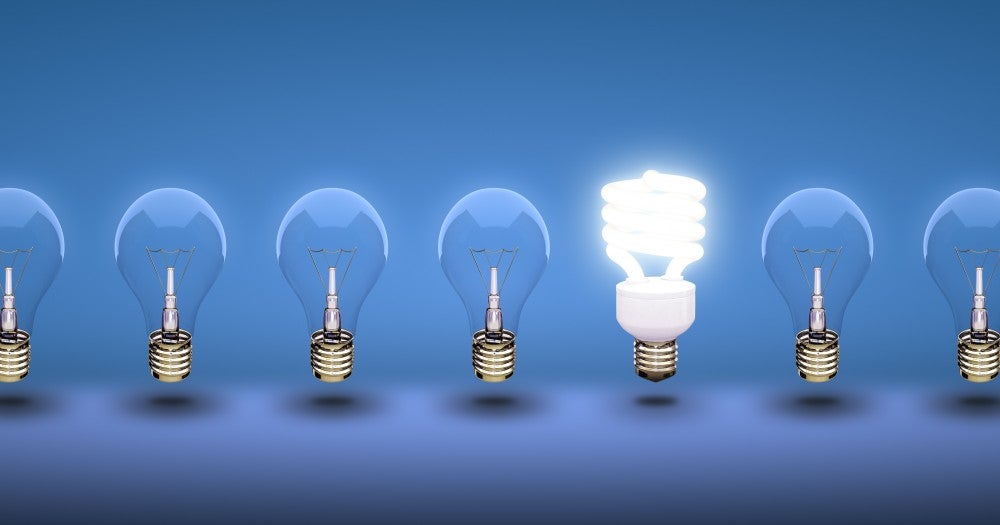 Energy efficiency is a simple concept. Do more with less. Channeled through a wide array of industries and organizational departments in Latin America and the Caribbean and elsewhere, a serious approach to energy efficiency has many winners - consumers, private firms and governments. … END_OF_DOCUMENT_TOKEN_TO_BE_REPLACED