Companies in Latin America cannot find the human talent they’re looking for. An international survey of 41,000 companies found that more than 60% of employers in countries like Brazil and Peru have problems filling vacancies. In Costa Rica, more than 45% of the companies surveyed are dealing with this—they simply cannot find the right people. … END_OF_DOCUMENT_TOKEN_TO_BE_REPLACED 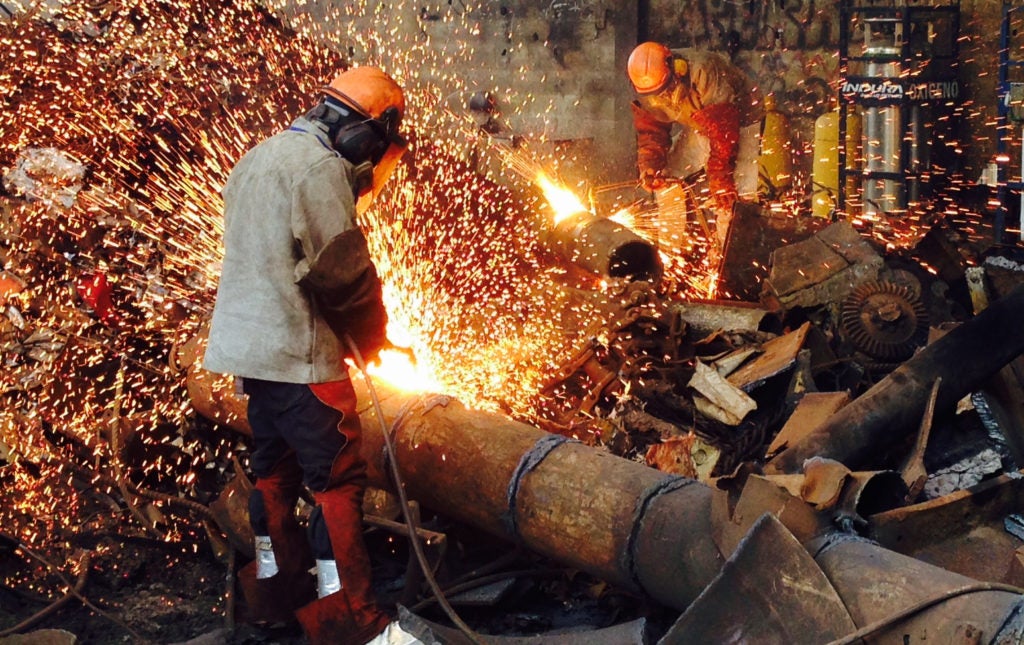 If the entire private sector of Latin America and the Caribbean was one giant company, six out of ten of its employees would be men. And while you could find a somewhat larger number of women in some parts of that company such as Finance, Legal and Human Resources, other areas would almost entirely be made up of men. … END_OF_DOCUMENT_TOKEN_TO_BE_REPLACED 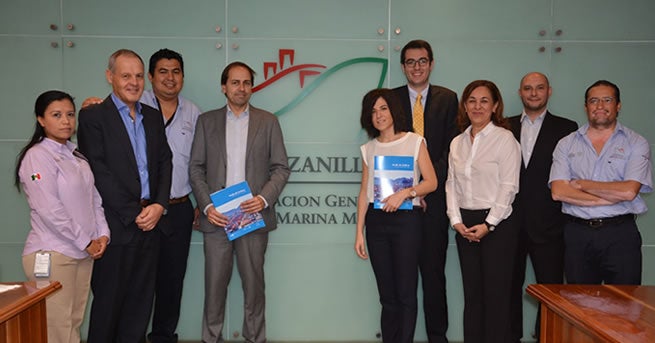 Three years ago, Anne Marie Slaughter’s article why women still cant have it all created an international firestorm, feeding into the ongoing conversation on women, work, leadership and work-life balance. Counter to Sheryl Sandberg’s assertion than women weren’t leaning in, Slaughter showed that for many women, leaning in was simply not enough – how society thinks about work, … END_OF_DOCUMENT_TOKEN_TO_BE_REPLACED 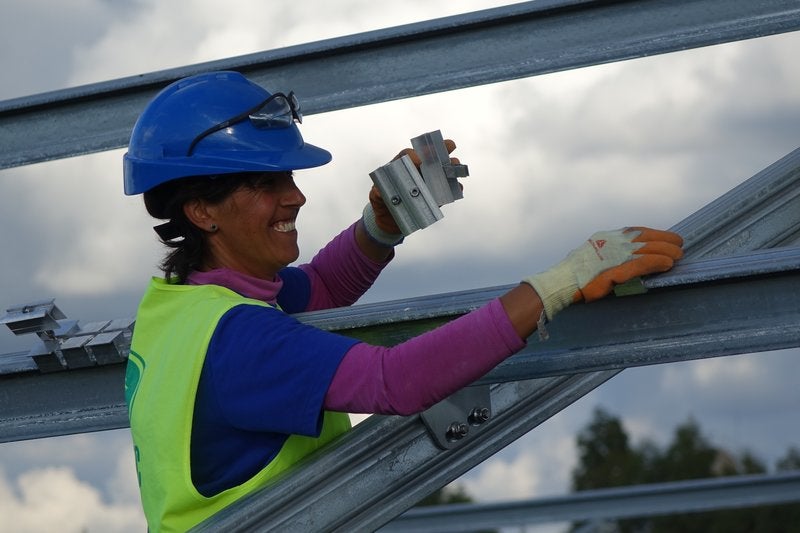 Three years ago when the Canadian Climate Fund (C2F)  first launched, private sector clients would balk when we asked them about the gender impact of their proposed renewable energy projects. The renewable energy sector is growing in the region, bringing with it new job opportunities, skills requirements and local business development. In this part of the climate change … END_OF_DOCUMENT_TOKEN_TO_BE_REPLACED 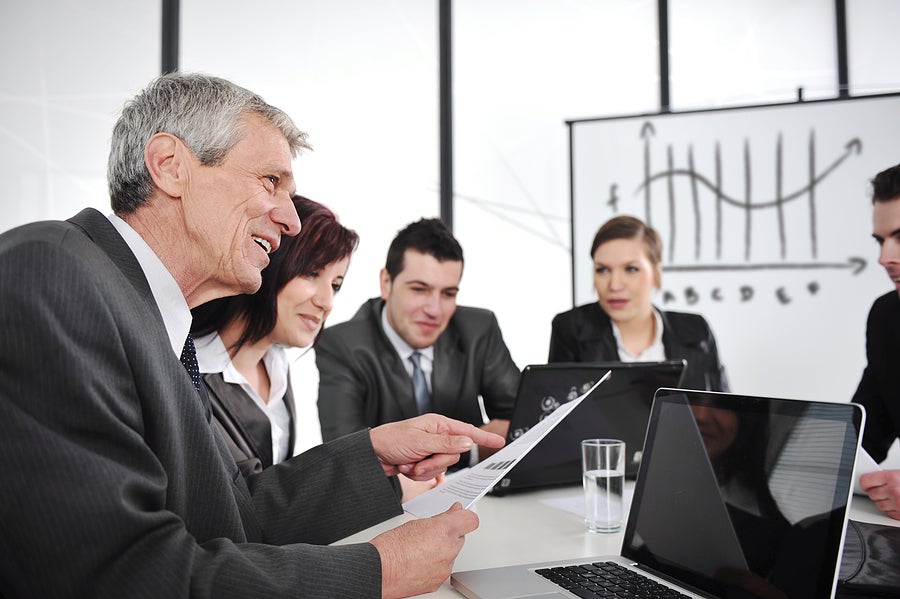 In her Oscar acceptance speech heard around the world, Patricia Arquette challenged people of color and the LGBT community to help fight for wage equality for women in the United States, the same way these women stood with them in their fights for equality. Ironically, Ms. Arquette was addressing the Oscars’ most homogenous group of attendees, and one that was not reflective of … END_OF_DOCUMENT_TOKEN_TO_BE_REPLACED