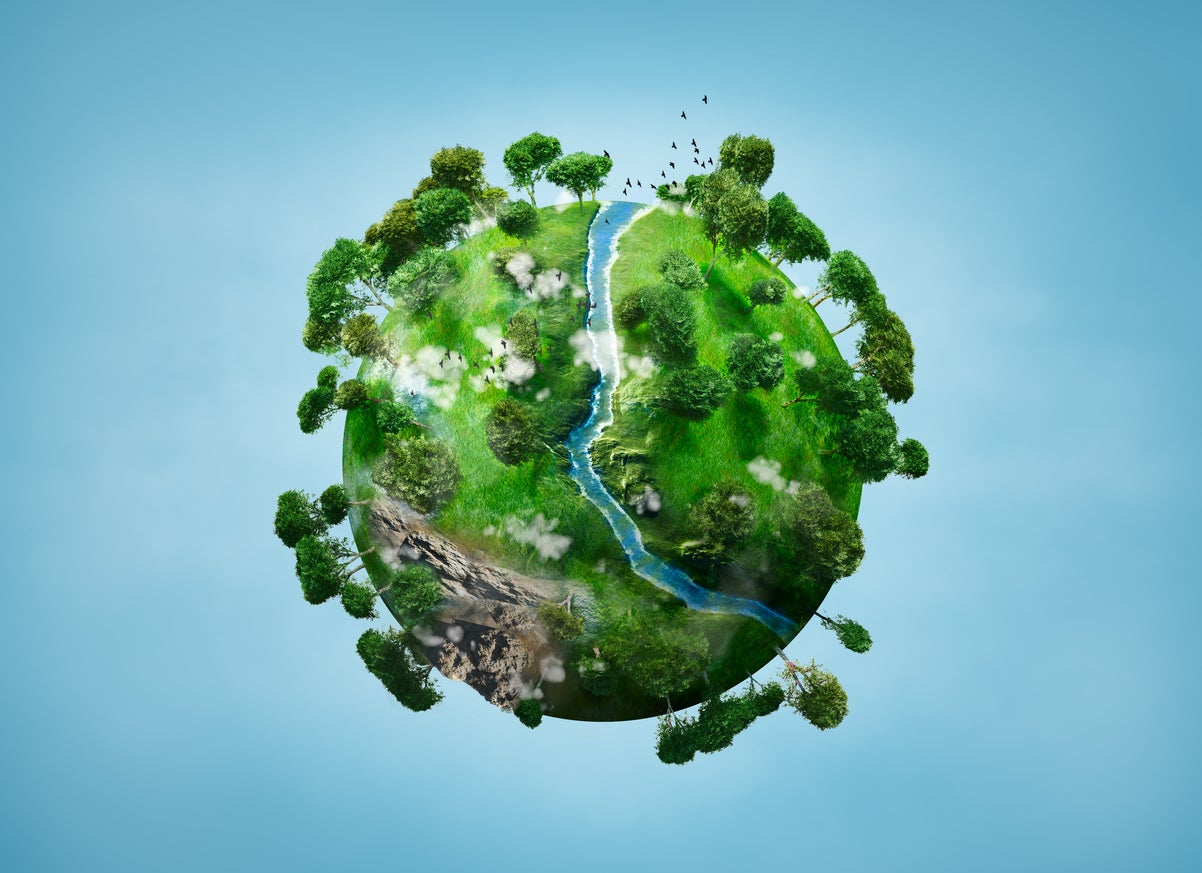 Pachamama is a goddess revered by the indigenous people of the Andes. She is also known as the earth/time mother. Mother earth.

The Incas also recognized the Pachamama, as fertility goddess who presided over planting and harvesting, embodied the mountains, and caused earthquakes. She was also an ever-present and independent deity with her own self-sufficient and creative power to sustain life on this earth.

Mother Earth is indeed much more than the soil we live on. It is the wind, the fire, the water, the breathing element that sustain life and makes it thrive.

Unfortunately, we are not doing a good job protecting it. Our Pachamama is the prime victim of today’s society and of the effects of human actions on the environment. Climate is changing. Extreme weather-related events are increasing. Waste is piling. Pollution in cities is ramping. It seems so out of logic, so irresponsible.

It is ironic to think that humans have lived in harmony with the environment for so long. Ancient societies, though not necessarily for a conscious strategy, did not cause major impacts on the planet. However, over the last few centuries, over exploitation and pollution have started affecting the environment negatively. Perhaps as a direct consequence of the dramatic increase in population, from 1970 onwards, people’s demand on environmental resources is exceeding the earth’s supply capacity.

Certainly, modern day society is far more complex in terms of interactions with the environment as compared to past societies. In contrast to ancient societies, modern day society is characterized by large scale mechanization, massive use of technology, and corporation dominance. And, of course, as a transversal theme, by the exploitation of natural resources.

The numbers say it all: some 46-58 thousand square miles of forest are lost each year, equivalent to 48 football fields every minute. 1.4 billion pounds of trash per year enters the ocean. Waterborne illnesses are a leading cause of death for children under five, killing nearly 1,000 children every day. The number of displaced people is at its highest ever (over 65 million). Every year, consumers in rich countries waste almost as much food (222 million tonnes) as the entire net food production of sub-Saharan Africa (230 million tonnes).

It is time to act together.

World Environment Day. First held in 1974, it has been a flagship campaign for raising awareness on emerging environmental issues from marine pollution and global warming, to sustainable consumption and wildlife crime.

This year’s theme is “Connecting People to Nature”. We urgently need to reconsider our individual need to have it all. We must mobilize as environmental activists, to promote and build together a healthy, sustainable environment, address climate change, and protect the Earth for future generations.

We shall start thinking as one.  With Nature. With our Pachamama.