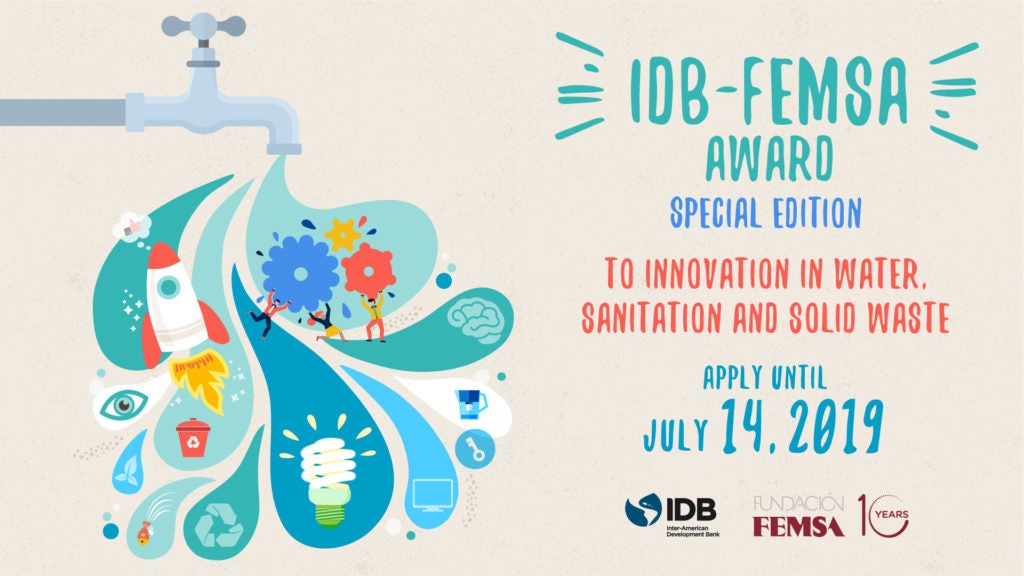 The IDB-FEMSA Awards to innovation on water and sanitation are reaching their tenth anniversary in 2019 and will be celebrating the occasion with a special edition. This year we are launching Ideas into Action an award specifically for water and sanitation utilities in the region.  First, second, and third place winners of the IDB-FEMSA Awards will receive US$15,000, … END_OF_DOCUMENT_TOKEN_TO_BE_REPLACED 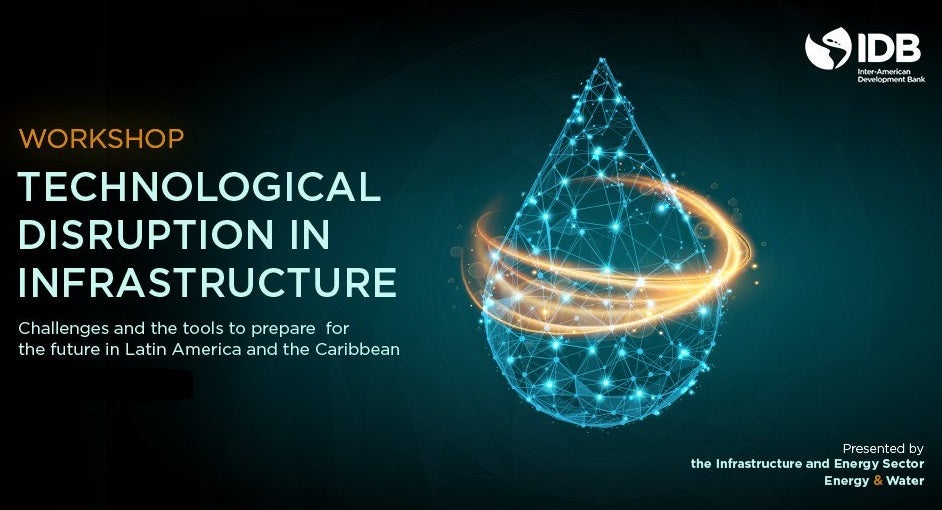 It is clear that we will not be able to close the gap basic services in Latin America and the Caribbean if we do not invest in innovation in water and sanitation. *By Luisa M. Mimmi and Fabiana Machado  Innovation is quickly and inevitably changing the way we think and provide infrastructure services. Processes are being transformed and boundaries across sectors shifted. … END_OF_DOCUMENT_TOKEN_TO_BE_REPLACED

By Alfredo Zolezzi A few weeks ago we learned and celebrated an impressive historical event. Nine years after the start of one of the most ambitious NASA missions, and after traveling 4.8 billion kilometers, the New Horizons probe reached the most distant planet in our solar system: Pluto. Already in 2012 the Curiosity rover landed on Mars, where it still is exploring and … END_OF_DOCUMENT_TOKEN_TO_BE_REPLACED

If you have fresh ideas on how to finance the management of our ecosystems in a sustainable matter, we would love to hear from you. Send us an abstract of your proposal for the opportunity to present your ideas at the Innovative financing for ecosystems management seminar at World Water Week 2018. The seminar will take place in Stockholm, Sweden in August 2018, when experts, … END_OF_DOCUMENT_TOKEN_TO_BE_REPLACED 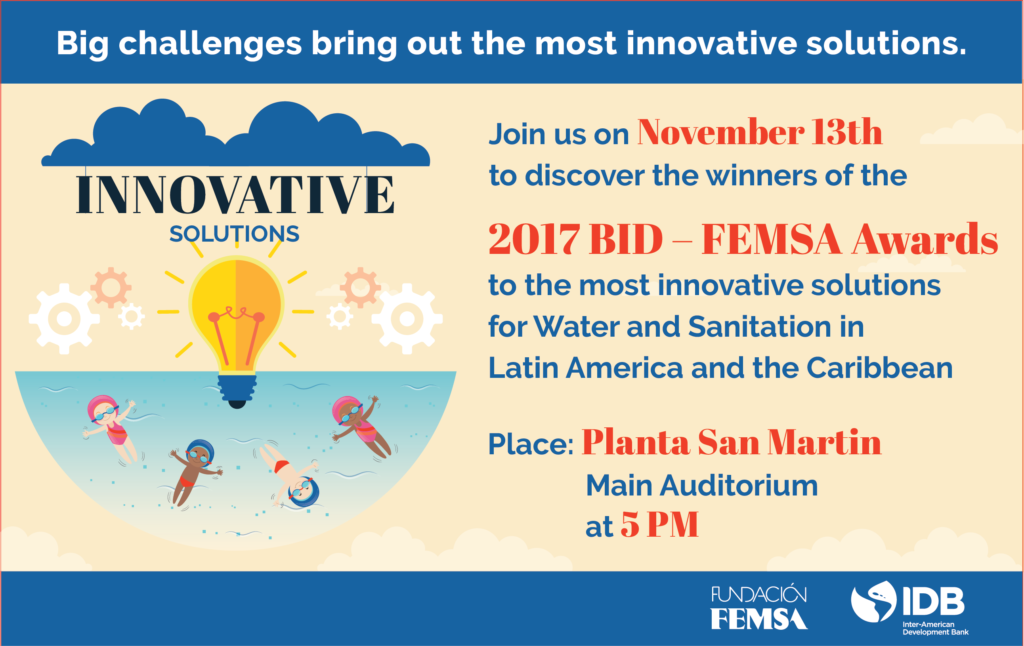 The greatest challenges bring out the most innovative solutions. The finalists of the BID-FEMSA Award 2017 are living proof of that. The jury has selected seven innovative solutions to solve the problems of the water, sanitation and solid waste sectors in Latin America and the Caribbean. All of them will travel to the final round of the Award in Buenos Aires, Argentina, that … END_OF_DOCUMENT_TOKEN_TO_BE_REPLACED