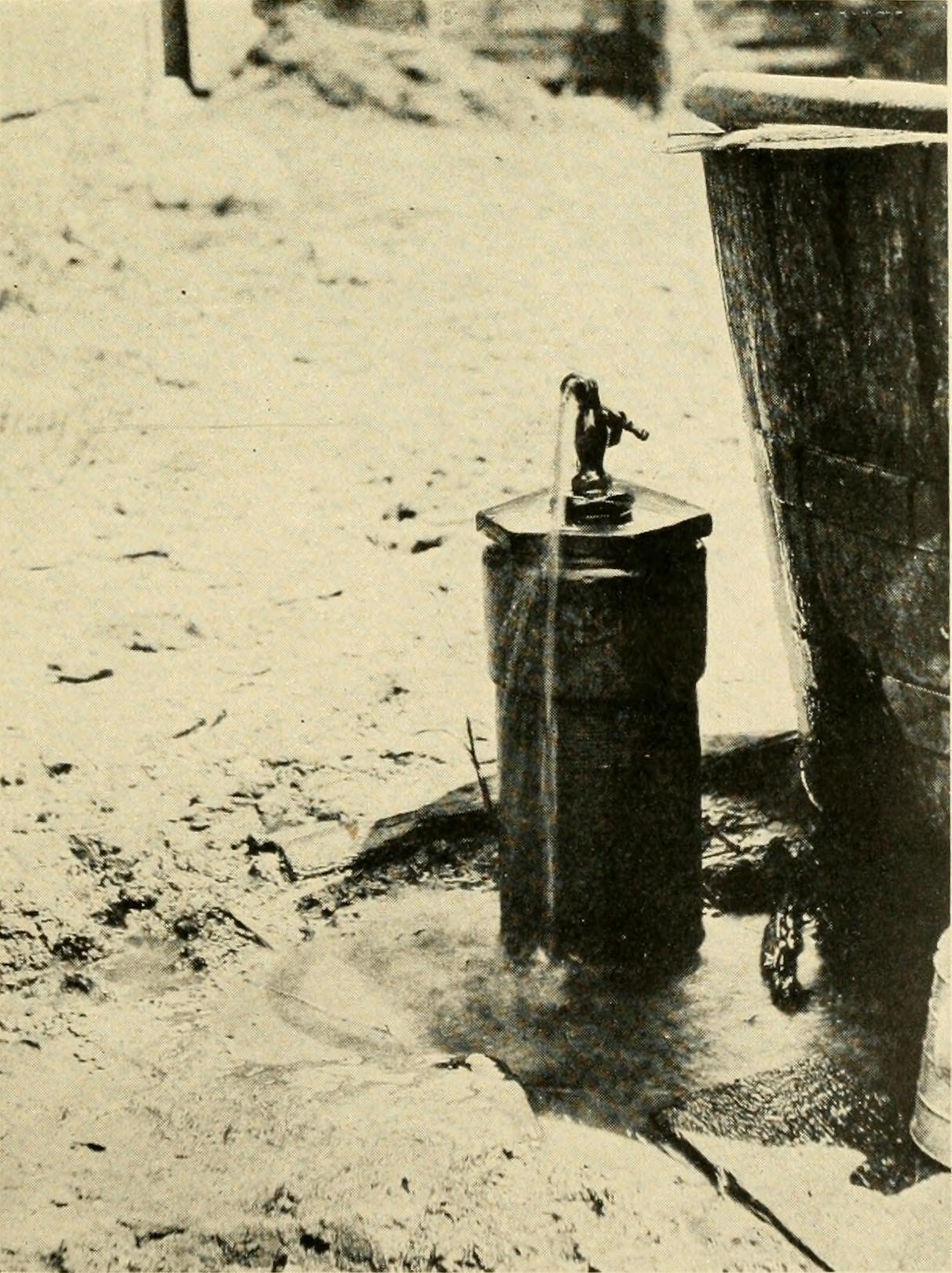 A set of circumstances that included a persistent high pressure system and limited water re-circulating abilities (not to mention deforestation) have resulted in a painful extension of the worst drought in Brazil in at least 80 years.

At the same time, California is facing one of the most severe droughts in 1200 years, leading the state to adopt controversial measures such as $ 500 penalties for those caught washing cars or sidewalks for example. As climate change continues to play its role, California is also campaigning for water conservation to be a consistent and permanent effort.

Challenged by the effects of extreme weather, both California and Sao Paulo are turning to underground water to meet the demand for fresh water. In Sao Paulo, where illegal excavations account for 80% of water wells, water drilling companies continue to see a surge in the demand for new wells, with some of them reporting a worrisome 100% increase. What might represent some good news for the companies can be really harmful for the environment.  Meanwhile, in California, where groundwater makes up for about 40% of all water used in years of average rain, it is estimated that last year only it has accounted for 65% of water consumption. For years, lack of regulation allowed many Californians adopt the “let’s drill philospophy” which only aggravated the water-supply situation. Just last year the state approved a “historic groundwater management legislation”.

Even though excavating a water well may sound like the perfect idea for those challenged with the effects of extreme weather, this is only a short term solution. In fact, going on a drilling spree can put the whole water supply and the environmental system at risk.

The problem is that if there is no monitoring or regulation, there’s no way to know how much water is being pumped out of the ground. Developing clear metrics to measure and monitor how much groundwater is pumped is critical.

States around the world are taking drastic actions. Authorities in South Africa, one of the 30 driest countries in the world, are cracking down on illegal water withdrawals though “water raids”. The issue is so relevant that they even started reporting on groundwater water resources depletion from the space, with the NASA GRACE satellite mission!

Whatever step is taken, it is critical to develop and enforce regulations which includes control, data collection (it cannot be done without a sound scientific basis!) and that grants a seat at the table to disadvantaged communities affected by dropping groundwater levels.

Equally important are education and public communication, essential for public engagement and support. To achieve this, affected states and cities should start promoting awareness campaign with clear messages on the consequences of uncontrolled water drilling for the everyday user.

From now on saving water can no longer be perceived as something we do throughout crisis, but as a commitment with the planet/our lives/sustainability.