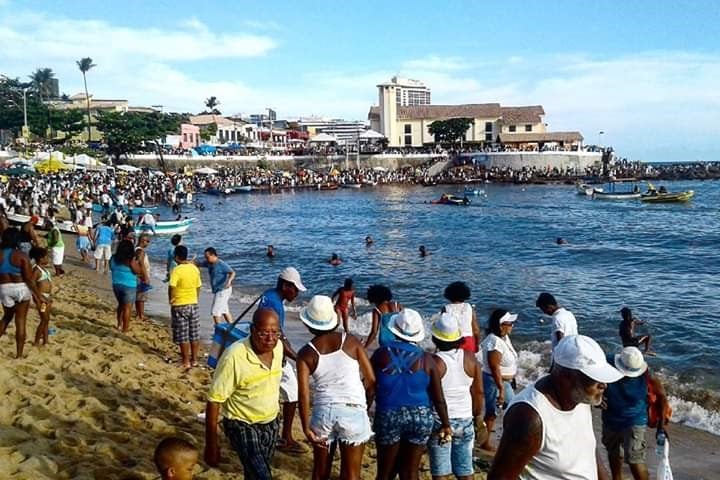 Two billion people worldwide will live in informal settlements in 2030. Investing in safe sanitation in these populations is essential to achieve the goals of sustainable development.

Hypolitte is a sixteen-year-old Haitian teenager who loves to study and play soccer with her friends. She lives with her mother in Bicentenaire, a bidonville near the sea in the city of Port-au-Prince. Bidonville is the term used in French-speaking countries to define an informal settlement. These slums receive different names in different countries: in Brazil they are called favelas, in Peru pueblos jóvenes, and in Turkey Gecekondus, for example. They all point to complex situations that always involve overcrowding and lack of basic services such as water and sanitation.

But this should not lead us to conclude that they are all alike. Nothing could be further from the truth—each settlement is a distinct socio-cultural unit with unique characteristics, a spatial reality where not all inhabitants are necessarily poor, although they all share a common physical space.

The number of people living in informal settlements around the world has consistently continued to grow, going from 668 million in 1990 to 881 million in 2014, and is expected to reach a staggering two billion by 2030.

A common denominator of all these settlements is their huge population density compared with other highly urbanized areas such as Tokyo or Manhattan. In Dharavi, a settlement in Bombay, 700,000 people are crammed within an area slightly bigger than two square kilometers, or some 3,300 dwellers by hectare. These figures are higher than those prevalent in the worst slums of England’s Victorian era.

Dharavi is an extreme case, but the estimated 200,000 informal settlements that exist around the world also suffer from high population density. This, along with poor services, particularly in the area of sanitation, makes them exceedingly prone to the transmission of infectious diseases and gives them childhood diarrhea rates that are even higher than those prevailing in rural regions.

Density is also a challenge at the time of selecting sanitation facilities, since properly managed toilets that are usually an adequate solution for rural areas are not suitable for slums, simply because there is often nowhere to place them.

While talking to Hypolitte, the excellent article entitled “All we want are toilets inside our homes!” written by researcher Anupama Nallari, immediately came to my mind. It deals with the key role played by sanitation –or rather, the lack of it– in the lives of a group of Indian teenagers at an informal settlement in Bangalore. Lack of access to adequate sanitation facilities makes menstrual hygiene or even going to the toilet at night a commonplace problem for Hypolitte and millions of other adolescent girls who live in poor settlements. This is why having toilets inside their own homes is crucial for the majority of the world’s population. This is particularly true in the case of women, old people, and persons with reduced mobility.

Today, at the roundtable on informal settlements organized by the IDB during the “Water and Health” conference held at the University of North Carolina, we heard the experiences shared by three water utilities operators—two from the Brazilian cities of Salvador and Brasilia, and one from Kampala, Uganda.

All three cities have a large portion of their populations living in informal settlements. However, in Salvador and Brasilia investments in condominial sanitation and a social focus on housing have combined to provide their dwellers the same quality of services as those enjoyed by the inhabitants of the cities’ most affluent districts, at least in terms of sanitation.

In this sense, one of the key goals of the SaniBID platform –part of the IDB’s optimal sanitation initiative– is to promote informal settlements’ sanitation services in an inclusive way to ensure that no one is left out. There is no doubt whatsoever that investing in these settlements is an excellent deal.

Bicentenaire, Hypolitte’s neighborhood, was not always an informal settlement with high rates of violence such as those seen in recent months—in 1949, it was home to an international exhibition to celebrate Port-au-Prince’s bicentennial. The event, which gave the area its name, featured renowned artists such as Celia Cruz; Miles Davis and Bebo Valdés.

Imagine going to a concert by a young Miles Davis back in the days of his “Birth of the Cool.” It would not be inconceivable to assume that Haitian culture could have served as inspiration for the more relaxed tempos of the cool jazz style. Today we are a very long way from that scenario. But I would like to think that along the narrow pathways of Bicentenaire runs a melody of change calling for the right of all people to have access to a decent bathroom.