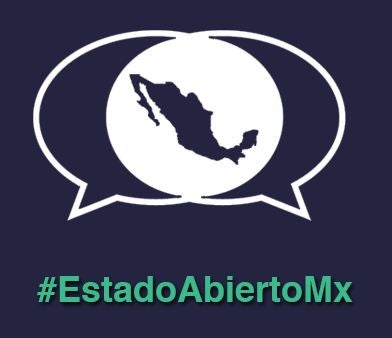 On August 22, 2014, as part of the activities of the Open Government agenda of the Inter-American Development Bank, Nicolas Dassen, the expert leading this initiative, participated in the “National Dialogue among Oversight Agencies: Towards an Open State in Mexico”, held in the City of Mexico  and sponsored by the Federal Institute of Access to Information and Data Protection (Ifai in Spanish) and the Commissions on Open Government and Information Technology and on Engagement with Society of the Mexican Conference for Access to Public Information (COMPAIP in Spanish). The purpose of the event was to reflect on how local Mexican governments may serve as a basis for the construction of an Open State model which can improve the effectiveness of Mexican State institutions and citizens’ quality of life. The event was open to members of the federal government, oversight agencies, educational institutions, the civil society and the country’s independent organizations.

In his presentation, Nicolas Dassen not only highlighted the progress made in Latin American and the Caribbean in terms of the implementation of the open government agenda, but also warned about the fact that there are still significant challenges that need to be addressed. He also emphasized the fact that the strategy of an open government is not an “anti-corruption initiative, but a pro-citizen action aimed at improving people’s quality of life, public services and citizens’ access through the use of transparency and collaboration tools.” Another topic discussed at the event was the creation of an open parliament alliance, which will include 32 of the country’s local congresses, in an attempt to give more transparency and accessibility to the legislative work and the decision-making process of those citizen representation bodies.

In the news: La Jornada, MX