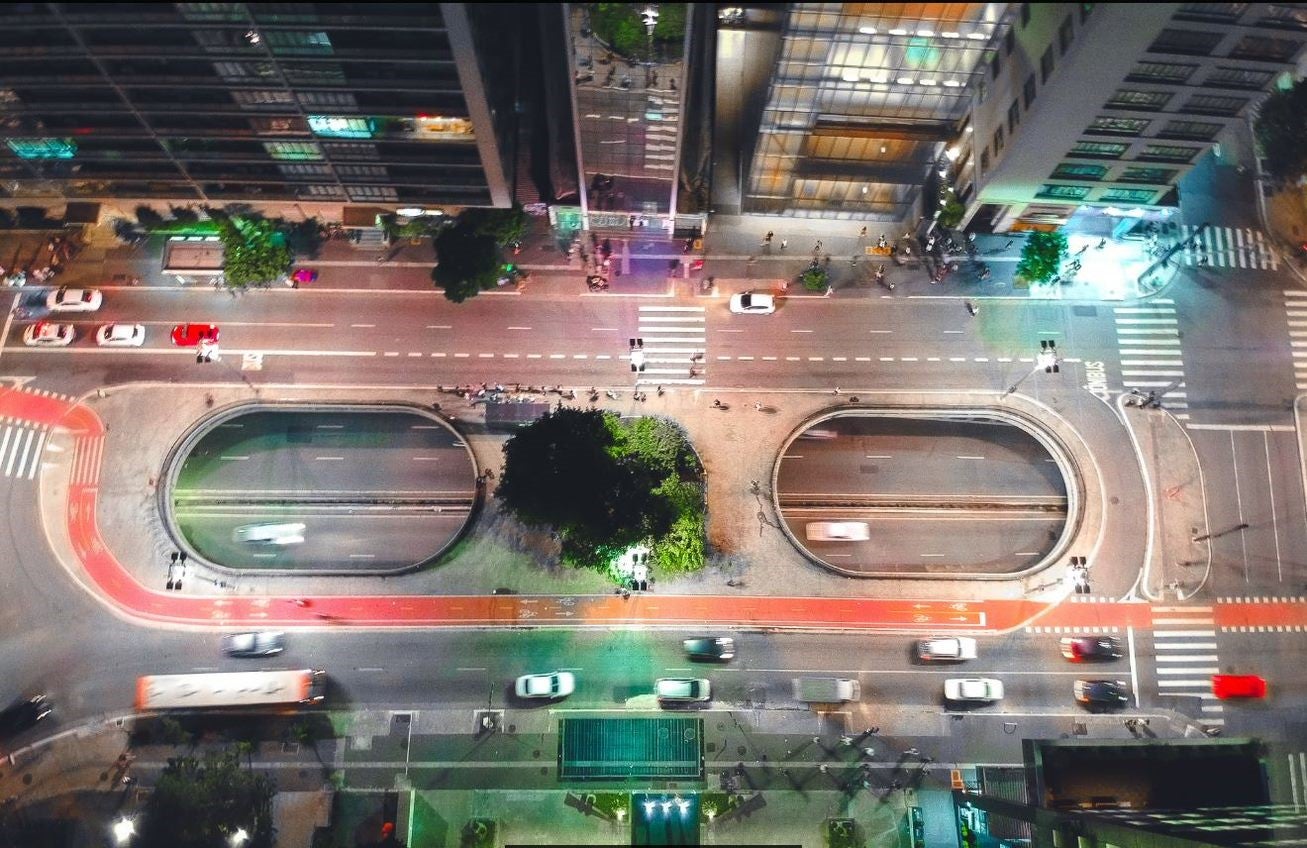 According to the World Health Organization (WHO), traffic crashes are responsible for 1.35 million deaths worldwide. Traffic fatalities are an avoidable public health crisis that particularly impacts low- and middle-income countries. How can technology save lives?

The CDC (Centers for Disease Control and Prevention) estimates that the cost of fatalities and injuries caused by traffic crashes worldwide could cost about 1.8 trillion dollars from 2015 to 2030. This amount is equivalent to an annual tax of 0.12% on global GDP.

In addition, road traffic injuries are the leading cause of death globally for children and young adults aged 5–29 year. Corresponding to Vaccines for Roads, 15 million people will die, and 500 million will be injured in road crashes in the decade to 2030 at the cost of 24 trillion to the global economy.

Road design and the related infrastructure used are some of the main factors determining if traffic crashes result in fatal or severe injury outcomes. Safe road infrastructure is a crucial focus of the Global Plan for the Second Decade of Action for Road Safety 2021-2030 which calls on governments and partners to implement the Safe Systems Approach to halve global road deaths and injuries by 2030.

VíaSegura: Technology to save lives

In partnership with the International Road Assessment Program (iRAP), the IDB has developed a digital initiative to assess road infrastructure safety, which seeks to make efficient the process of early failure detection. The tool focuses on evaluating a set of variables used in the Star Rating methodology.

One of iRAP’’s four main protocols to assess road infrastructure safety is the Star Rating methodology. It provides a simple and objective measure of the level of security for vehicle occupants, motorcyclists, bicyclists, and pedestrians. The stars range from 1 to 5, where five-star roads are the safest. Over 50 road features are evaluated, including roadside and median barriers, sidewalks, signage, roadway markings, and illumination, among other factors.

Based on a study of 358,000 km. of roads across 54 countries, 88 percent of travel on the world’s roads is unsafe (1-2 stars) for pedestrians, 67 percent for motorcyclists, 86 percent for bicyclists, and 44 percent for vehicle occupants. Besides, research shows that a person’s risk of death or severe injury is approximately halved for each incremental improvement in Star Rating.

UN Global Road Safety Performance Targets include ensuring all new roads are built to a 3-star or better standard, and more than 75% of travel is on the equivalent of 3-star or better roads, for all road users by 2030. Achieving Targets 3 and 4 by 2030 will save 450,000 lives a year and 100 million deaths and serious injuries over 20 years.

To Star Rate a road network, it is necessary to gather road attribute data, usually through video surveys and other means. Then, a group of trained technicians must analyze and code the data according to a coding manual.

To facilitate this process, the IDB has used digital technology that classifies the objects of the images, helping analysts to encode the attributes of the tracks in a fast, efficient, and accurate way. This initiative is called “VíaSegura” and uses intelligence and artificial vision.

Given the complexity of the information, the IDB implemented several algorithms that learn from the data by mimicking how the human brain works. This type of algorithm is called deep learning and allows you to process images and make classifications.

“VíaSegura” is a routine that classifies the attributes of a route according to the iRAP model. The IDB project catalogs information, minimizes workload, reduces human intervention and data error, decreases the budget associated with labeling, and helps increase road safety.

This tool is an example of what will be possible as part of iRAP’s AiRAP Initiative. The Initiative aims to capture advances in artificial intelligence, machine learning, vision systems, LIDAR, telematics, and other data sources to deliver critical information on road safety, crash performance, investment prioritization for all road users.

“VíaSegura” has been utilized in Brazil and will be piloted in other countries. Following the success of the pilots, VíaSegura will be made more widely available to iRAP accredited suppliers to support hybrid road safety assessments that use both ML data and manual coding to create iRAP Star Ratings. The applicability of this digital initiative will allow the Latin American and Caribbean region to improve road safety and impact the rate of road traffic injuries.