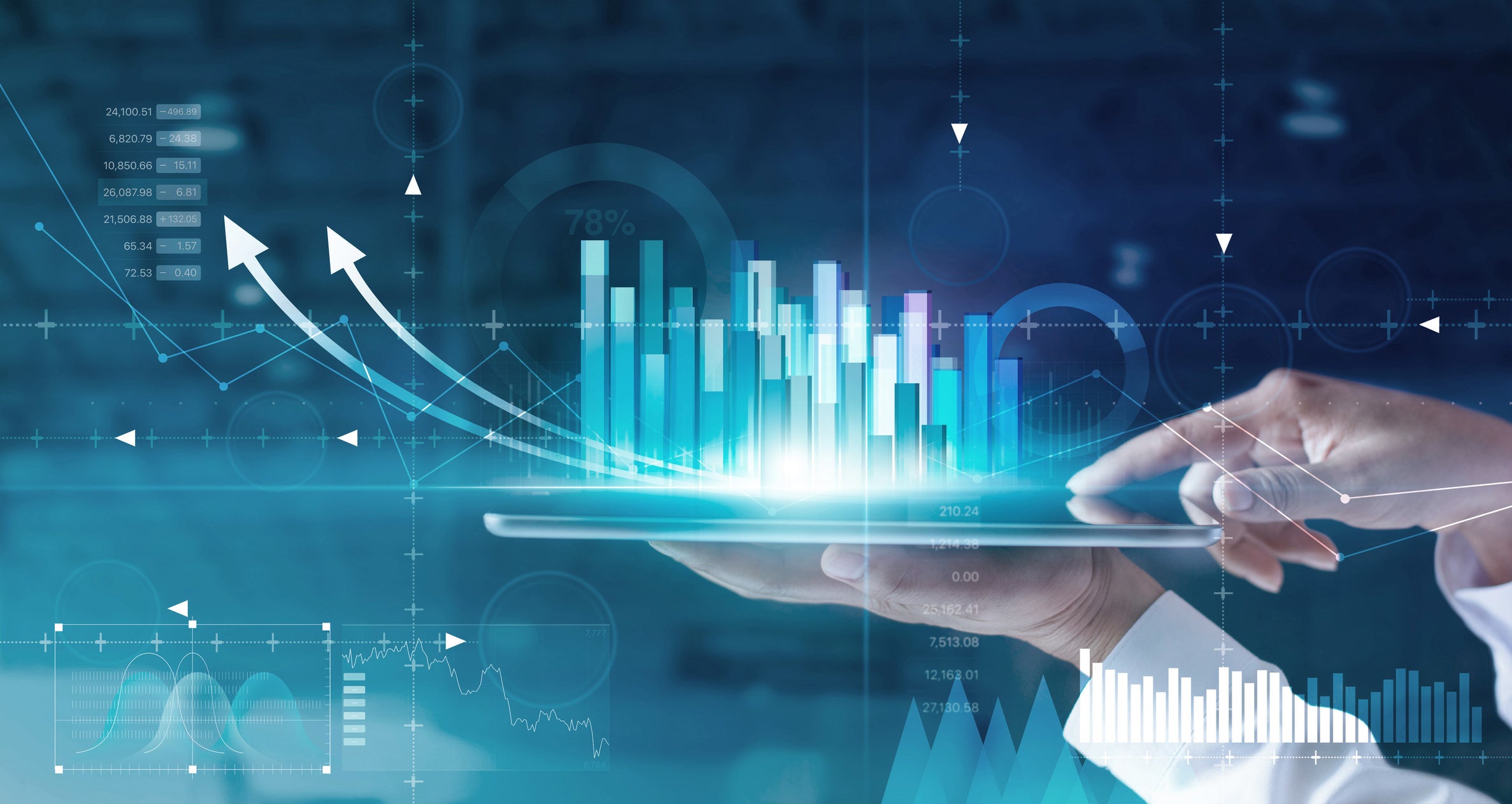 In 2013, healthcare.gov crashed during a major policy change in the US. The website was originally designed for Americans to buy health insurance online with government subsidies, but glitches in the system left millions of citizens frustrated. The federal government called on executives and engineers from Silicon Valley to rescue the platform. Although it took months before citizens could buy insurance under the new program, the task force made it happen and today 20 million Americans have health insurance coverage.

In 2014, the very team that rescued healthcare.gov became the first generation of the United States Digital Services (USDS) to implement digital government in the US. The USDS evolved to a team of over 200 experts at the Executive Office of the President. Today, they provide consultation services to federal agencies, from the departments of defense to education, setting standards in procurement, design, and talent development in the digital space.

The US case was inspired by the pioneering initiative by the UK’s Government Digital Service (GDS), created to respond to the administration’s spending cuts and major IT failures. The GDS started as a small team with an ambitious target: to build gov.uk, a centralized web platform for all governments services that replaces more than 2,000 websites. Currently, the GDS builds and supports common platforms, services and federal agencies in the UK.

Since the founding of the GDS in 2011, many other governments, such as Argentina, Australia, Brazil, Canada, Chile, Italy, and Mexico, have taken similar initiatives.[3]

In 2019, The Brazilian government launched a national digital strategy, moving from simple digitalization of public services to transforming processes. The government established the Digital Government Secretariat (DGS), under the Ministry of Economy and Finance and the Modernization of State Secretariat (MSS).

This top-down approach has its pros and cons. Although it provides political support and resources, its institutional complexity can slow progress while all agencies agree. Nevertheless, Brazil has made progress. Today about 60% of the 3,500 public services are online, up from 31% in 2017.  During COVID-19, the deployment of a single login for all public services reached 60 million users.

Brazil’s government is expanding its initiative to digitalize services in the transport sector, with savings estimated at US$ 200 million. Examples include the Vehicle Registration and Licensing Certificate, the Electronic Document of Transport for road freight, the “Port without paper” and facial biometrics when boarding airplanes.  The Ministry of Infrastructure requires concessionaires to provide infrastructure that enables 4G cell phone connectivity along the roads to enable further digitalization. The spillover of benefits of the digital government for the infrastructure sector is just starting and Brazil’s strategy seems to be working.

A quick reflection on these three models shows different approaches, from the perspective of motivation and scale:

Scale: project or organization level. Digital units either focus on flagship projects or take an organization-wide approach.USDS, like the GDS, started with a major project and today works around flagship programs. By contrast, Brazil is targeting a broad organizational change.

There is not one recipe to achieve a broad impact for digital transformation. Governments should find the path that best fits the political, human, technical, and legal environment. They can:

Implementation of digital governments in our region can be the solution to provide better public services to our citizens within current budgetary and fiscal limitations.

Here are some options to start the quest for digital government and expand to different sectors such as infrastructure, which one will your government choose?R