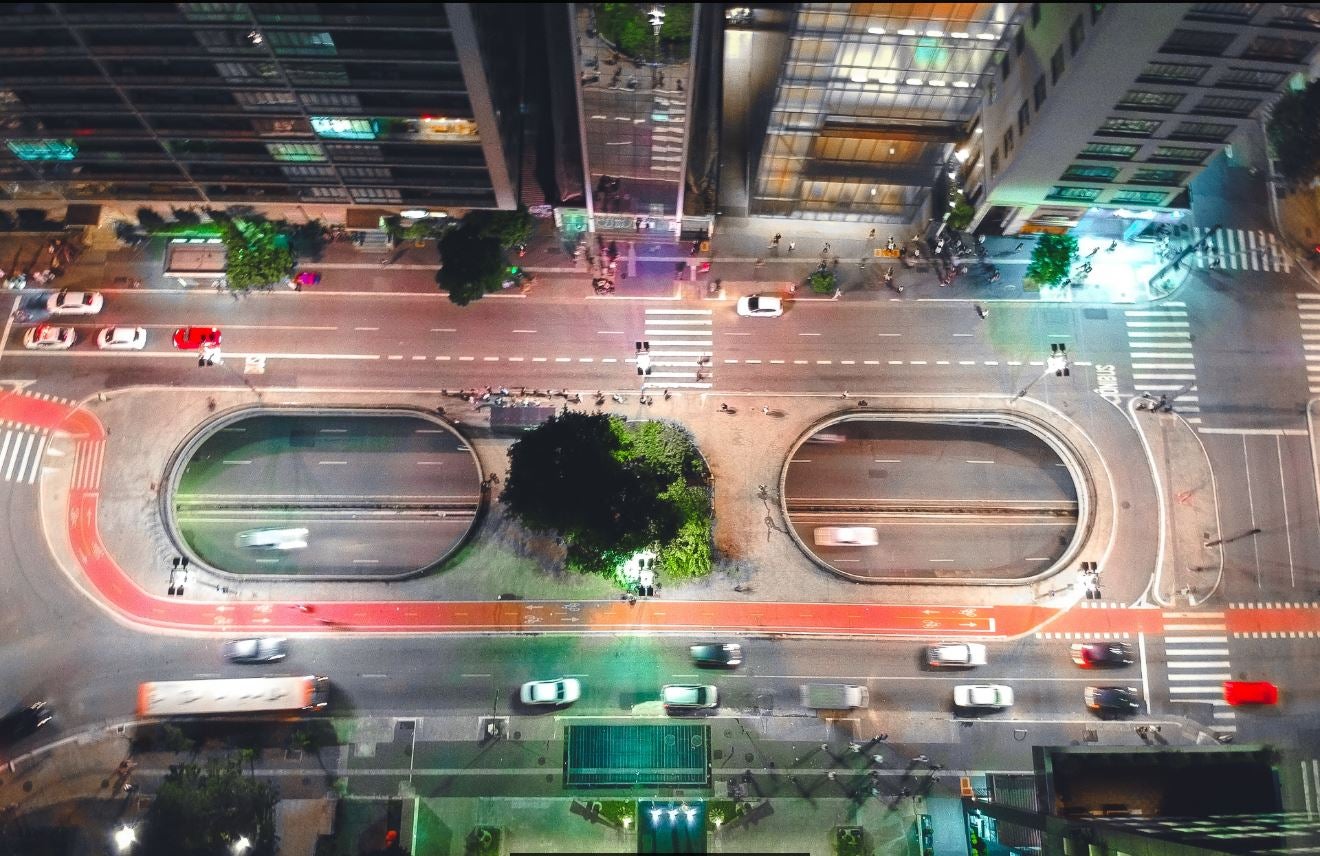 Autonomous vehicles (AVs) seem to be the solution for urban mobility today. For this reason, I would like to discuss its introduction in the Latin American context.

Latin America is not a small market. The fleet is around 130 million vehicles. Passenger cars number almost 100 million. The annual market sells somewhere between 4.5 to 5.0 million passenger cars. Moreover, in 2050, Latin America will have 20% more people and, if car ownership increases by only 25%, we will have 65 million more vehicles.

Disruptive Technologies are knocking on the door. They have created the opportunity to develop, introduce and spread AVs in our cities. Electric car prices are falling sharply and Information Technology has already changed the mobility market. Nowadays, to buy or not to buy a car is no longer the question.

Thinking about the possible impact of technological advances in the mobility systems of Latin American metropolises, we start with a very interesting study conducted by Colin McKerracher and Christer Tryggestad for McKinsey and Bloomberg in 2017: “An integrated perspective on the future of mobility”. They stated that the critical technological advances in this field are vehicle electrification, connectivity and the internet of things and autonomous driving. They also postulated that the benefits from those technological advances depend on three very important network systems: energy, public transport and infrastructure, and strong synergy among all these factors. Moreover, many local conditions can accelerate or hinder those benefits.

Let’s talk about this. Latin American electricity consumption per capita is about 2/3 of world average consumption. That figure shows us that we will need a high level of investment in this area to support the new demand from electric cars.

And what about the Internet? Almost the same. If we use fixed broadband speeds as an index of Internet service quantity-quality, in July 2018, the average Brazilian speed was less than a half of the global average! It’s a third of China’s and a quarter of the US speed. Singapore is out of sight – it is 8 times faster than Brazil.

Looking directly at the use of transport modes, public transport is by far the most used format. Cars’ participation is around 20-25%. Travel time in transit is a real problem and part of that problem is the result of very long distances. 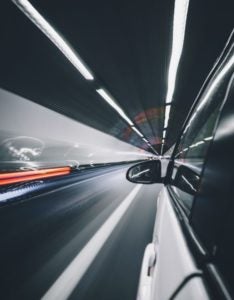 From the considerations above, we can agree that five elements seem to be very important to stimulate the use of autonomous vehicles in Latin American cities:

These challenges show us the hard work we have to face to improve mobility in our Latin American metropolis.

Speed test Global Index. Ranking mobile speeds from around the world on a monthly basis. http://www.speedtest.net/global-index/