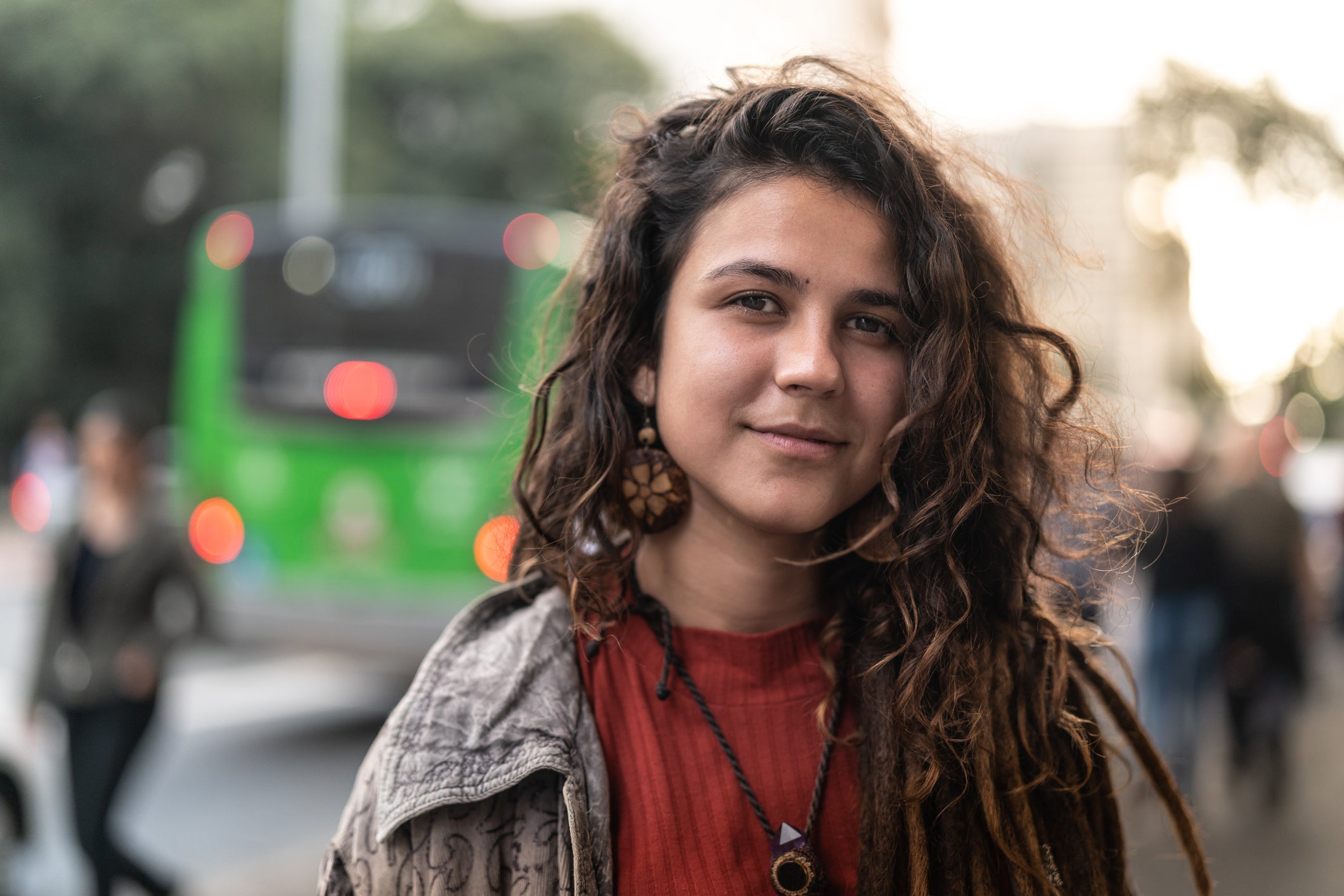 There are many missing points when it comes to road safety data, but the gender gap in these statistics is just unacceptable. Although most countries around the world present sex-disaggregated data for road traffic fatalities (See Figure 1), these general statistics do not allow a good understanding of the diversity of victims and do not accurately reflect the gender bias

In other words, all road safety statistics should be disaggregated by sex, to include, for example, data on men and women involved on non-fatal injuries differentiated by driver and passengers, or characterized as vulnerable users (pedestrians, cyclists, and motorcyclists).

Why is this data with a gender perspective so relevant for road safety policies?

First, gender sensitive data is a tool to make visible the problems, and to quantify the causes of those (including behavioral issues and biases from gender stereotypes). For example, road safety statistics with gender perspective will allow a better understanding of the determinants of road safety issues, its cultural triggers, the bodily differences between men and women, and how a differentiated use of infrastructure and services can affect risk exposure to road incidents. Moreover, data with a gender perspective goes beyond sex disaggregation and also needs to be pertaining specifically to women or men and to capture specific gender issues in the mobility environment

Second, gender sensitive data help to identify and quantify the differentiated effects of road safety issues on diverse groups. For instance, to measure the impacts on the most vulnerable users, the burden of care derived from road traffic injuries, and its intersection with traditional gender roles where women are most of the time in charge of caregiving activities. As a matter of fact, there isn’t qualitative or quantitative data to measure the economic impact of a road incident on female head household  (who lost their partners or gained extra care work after the incident). The welfare of many financially dependent women gets worse when a male family member died in a car crash or has permanent damage that disables him to work therefore losing his income. (Aeron-Thomas, Jacobs, Sexton, Gururaj and Rahman, 2004; Domínguez and Karaisl, 2013; Pérez-Núñez et al., 2011)

Third, good quality data is also the basis for monitoring policies and programs and for designing more targeted policies. Data is increasingly becoming a powerful tool for designing effective road safety plans, as it provides evidence of what is working and not working. In fact, many countries across the world are evolving towards data-driven and evidence-based road safety management, where gender is another dimension to be considered for a better targeting of investments to reduce fatalities and severe injured people.

A good example of road safety analysis with gender lenses

The Argentinean Road Observatory recently released a report that analyzes road safety indicators from a gender perspective. This report visualizes the differences between men and women in terms of their mobility patterns and dynamics, road behaviors and risk exposure to road incident. Some of the main differences are described below. All these data lead us to question why those differences exists? Are gender stereotypes linked with road behaviors? The answer to that question should be an important element to inform the design and implementation of more effective road safety policies. (Argentine Road Observatory, 2021). This kind of data becomes a useful resource to create targeted campaigns or public policies to raise awareness. For example, to increase usage of helmets or seatbelts giving special focus to different genders and targeting their lower usage of this safety complements.

Let’s harness the power of data for improving road safety

The lives of women and men are equally important. As the Vision Zero approach proclaims: no one should be killed or seriously injured in crashes. But in order to achieve that goal, it is clear that a gender perspective must be mainstreamed in all road safety policies, starting by collecting better gender sensitive data. Road safety interventions cannot ignore the fact that women and men have been assigned different roles in our societies, which influence the way they use transport infrastructure and services.

Detailed gender sensitive data would allow for a more comprehensive road safety analysis from an intersectional perspective, which in turn can contribute to better address the root causes of road safety incidents. Therefore, small changes in the data collection and processing can have an impact on achieving safer roads for all men and women. We need to make women count on road safety and specific strategies and policies that support data collection and analysis with gender lenses needs to be implemented across LAC countries.

Nicole Moscovich. Public policy consultant, specialising in economic development, gender and data. Degree in Political Science (UBA) and Advertising (UCES). Master’s degree in Public Policy with a focus on economic development from the Universidad Torcuato Di Tella (thesis in progress). Diploma in data analysis applied to the development of public policies. She has extensive experience as a consultant for governments and the private sector. She has worked on issues such as Big Data, gender and labour market, productive development, data analysis for the development of economic diagnostics and impact assessment. University lecturer.

Valeria Bernal. External consultant for the Transport Gender Lab of the Inter-American Development Bank. Architect from the Universidad Pontificia Bolivariana in Medellín and Master in Urban Planning and Policy Design from the Politecnico di Milano, her research has been focused on governance in public transport systems in Colombia. Her professional experience has been mainly linked to urban design and planning. Previously she worked as a project leader architect at the Agency for Landscape Management, Heritage and Public-Private Partnerships (Medellín), and with the Administrative Department of Planning (Medellín) where she participated in the formulation of the urban macro-projects of the MEDRío Strategic Intervention Area and the partial plans within it associated with the Land Management Plan, which obtained an honourable mention at the Colombian Architecture Biennial.

Eduardo Café. He has worked as a Consultant for the Transport Division of the IDB for four years and is now an independent consultant, working on projects for the air transport sector and safe urban mobility.