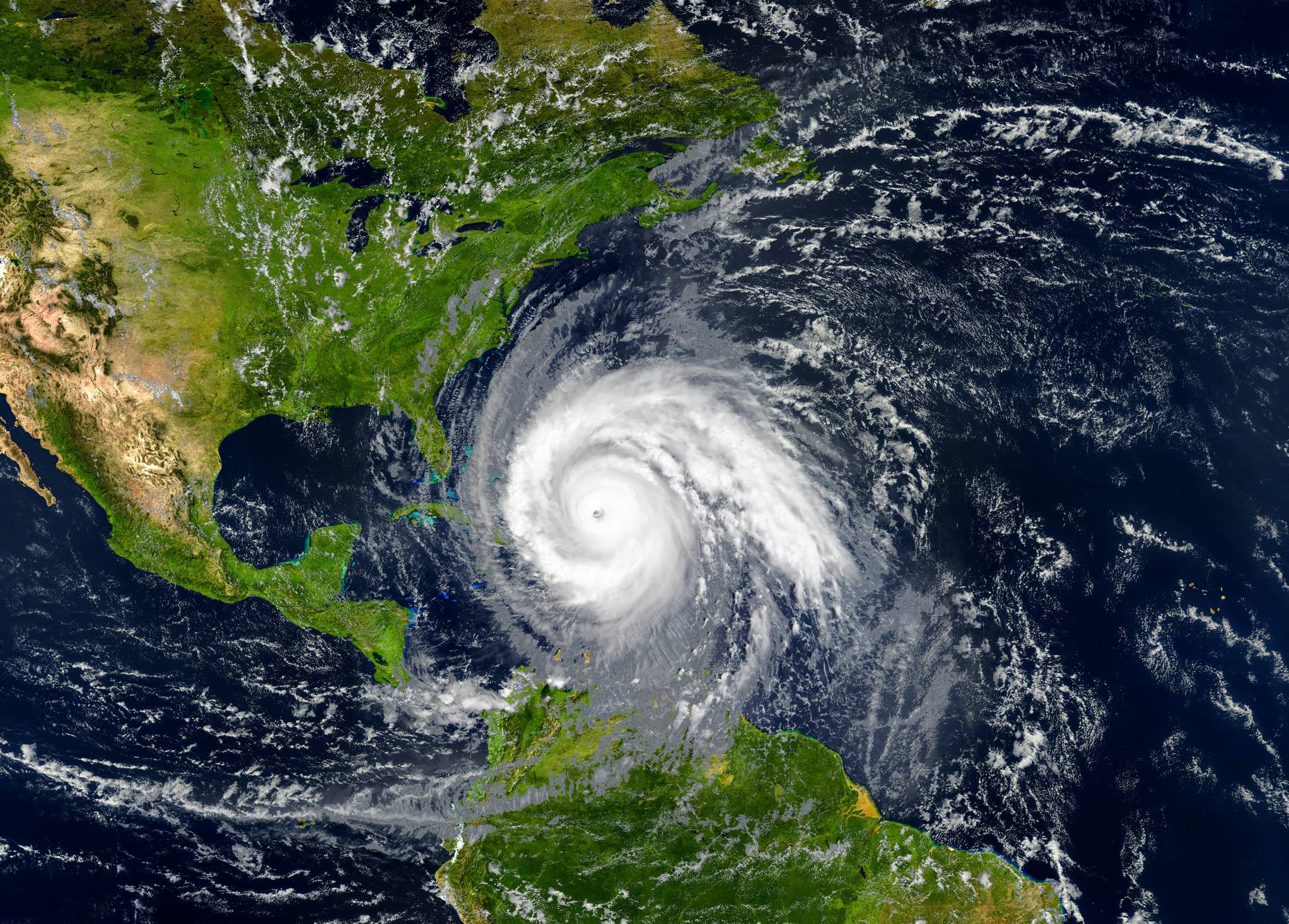 Latin America and the Caribbean is one of the world’s most vulnerable regions to the impacts of climate change. This implies great challenges for governments and finance and planning ministries in particular.

The World Meteorological Organization (WMO) reports that the impacts of weather-related events, including heatwaves or floods, have claimed more than 312,000 lives in the region and affected more than 277 million people between 1998 and 2020. The Intergovernmental Panel on Climate Change (IPCC) estimates that the planet has warmed 1.1°C since the period between 1850-1900 and that humans have unequivocally caused this increase. At the same time, the rise in global temperature increases the fiscal risks from natural disasters.

The IPCC says the window to limit the global temperature rise to 1.5 degrees is closing fast, but we still have time to transition to green and climate-resilient economies. It is therefore essential that finance ministries play an active role in creating greater resilience for the most affected communities and the economy. To achieve this, the identification and management of fiscal risks generated by extreme weather events is key.

Like elsewhere,  Latin American and Caribbean countries have been facing an increasing number of extreme weather events (Figure 1). The average annual occurrence of these events in the region increased by more than 50% over the past few decades, rising from 0.20 events between 1980 and 2000 to 0.30 between 2001 and 2019. For countries that faced at least one extreme event in each of these periods, the average occurrence changed from one event every eight years (1980-2000) to one every five years (2001-2019).

However, the aggregate figures hide significant differences between countries. Brazil and Mexico, for example, faced an extreme weather event almost every year (on average), while Panama and Suriname did not face any.  Moreover, some countries observed substantial increases in the average rate of occurrence of these events. For instance, in Guatemala, Guyana, Paraguay, El Salvador, The Bahamas, and Mexico the rise in the frequency of extreme weather events exceeded 100%.

Figure 1 – Frequency of Extreme Weather Events in Latin America and the Caribbean, 1980-2019

Extreme weather events can cause considerable human losses, significant economic damages and can put great financial pressure on fiscal accounts. In 2016, hurricane Matthew hit many countries in the region, including The Bahamas, Haiti, and the Dominican Republic. It claimed 585 lives (mostly in Haiti) and caused estimated economic damages of more than US$10 billion. In 2020, hurricane Eta struck Central America and Mexico, mainly impacting Guatemala and Honduras. Eta caused at least 165 deaths and economic damages surpassing US$6.8 billion.

From a fiscal perspective, the higher frequency and intensity of climate-related natural disasters imply a greater risk of a negative fiscal shock. There are multiple channels through which public finances can be affected (Chart 1). On the one hand, extreme weather events tend to decrease government revenue due to the lower tax collection from the affected productive sectors.  On the other, public expenditure is likely to increase because of rising financial needs due to the emergency response and the reconstruction of damaged public infrastructure.

Both the revenue and expenditure channels have a negative incidence on the fiscal balance, which contributes to a weakening of the fiscal stance.  Moreover, natural disaster shocks can last for more than one period. This can often lead to increases in public debt, delays, or abandonment of new investment projects, and procyclicality of the fiscal policy, particularly in countries that do not have adequate insurance against natural disaster risk.

How significant is the fiscal impact of climate-related natural disasters?

According to the data, the main negative impact from extreme events is a fall in government revenues. For lower middle-income and low-income countries this decrease is equivalent to 0.8% and 1.1% of GDP, respectively. Counterintuitively, the contemporaneous average effect on public expenditure is limited and, in the case of low-income countries, it can include a fall in spending. This is likely to occur from credit restrictions and low budget execution capabilities in the public sector.

Importantly, these estimates only capture the net effects on fiscal variables. This means that policy instruments such as budget reallocations, which have a zero net effect on the fiscal balance and on aggregate public expenditure, are not captured by these figures. Nonetheless, there is evidence that budget reallocations are often used after the occurrence of natural disasters.

What can finance ministries do to manage these risks?

To adequately manage these negative shocks, finance ministries should have quality information to measure the impact of climate change on the fiscal accounts, use financial instruments to mitigate natural disaster impacts, and develop a governance framework to manage fiscal risks.

The IDB is working together with LAC countries to improve natural disaster risk management. The actions being implemented include:

Following the WMO and IPCC reports, the role of finance ministries will be critical to limit global warming to 1.5°C and increase resilience in the region. The IDB will continue to support these ministries in the design and implementation of programs to mitigate and reduce the fiscal impact of natural disasters. The potential benefits of this agenda can be substantial: every dollar invested in making infrastructure and economies more resilient can generate up to four dollars in economic benefits. Let’s make the most out of this!

Luis Alejos is a Sector Specialist at the IDB's Fiscal Division. Luis has more than 10 years of work experience in public sector, multilateral and academic institutions, including roles as Director of Public Credit at the Ministry of Finance in Guatemala, Country Economist for El Salvador at the IDB and Lecturer of International Trade and International Finance at Universidad Rafael Landivar in Guatemala. His policy and research interests focus on fiscal policy and development economics, including topics such as tax evasion and avoidance, the fiscal impacts of climate change, and the potential challenges and opportunities of the emergence of digital currencies in the context of public finance. Luis holds a PhD in Public Policy and Economics from the University of Michigan, and a BSc and MSc in Economics from University College London in England.