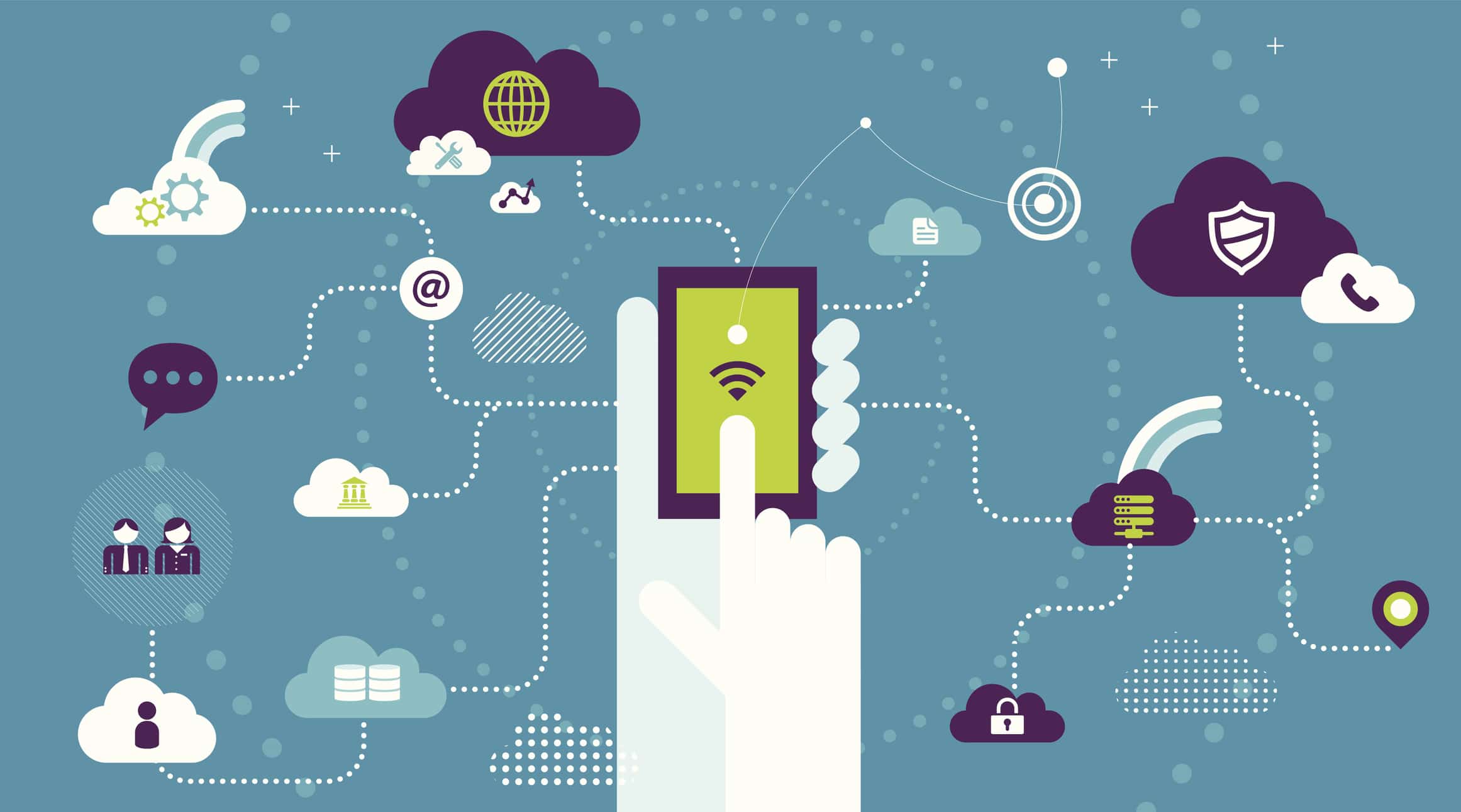 Financial management is key for any government seeking to maintain its finances in order and have the capability to provide good services to its citizens. It can be a complex task because it involves different government institutions and information systems that do not talk to each other.

The origins of the system can be traced back to the 1997 financial crisis in Korea, which forced the government to cut spending and reign on its finances to overcome the economic downturn and corporate restructuring and take measures to reduce the overall fiscal burden, which was forecast to grow due to a combination of lower tax revenue and increased welfare spending as a result of slower economic growth and demographic changes caused by falling birth rates and an aging population.

The crisis was one of the key factors that prompted the Korean government to implement fiscal management reforms in the decade that followed. These reforms substantially changed the country´s fiscal management framework and involved four major innovation initiatives:

The dBrain system was created in 2007 to develop the new fiscal management framework under such reforms. It integrated the country’s budget information system (Fiscal Information Management System, FIMSys) managed by the Ministry of Planning & Budget and the treasury information system (National Finance Information System, NaFIS) operated by the Ministry of Finance & Economy. The integration paved the way for a more efficient allocation and execution of natural resources.

Third, all financial data created and managed through the Central Financial Management System and Interface Systems are compiled by the Statistical Analysis System which then produces various standardized and customized statistics and reports to aid policymaking. Furthermore, since 2015 all such statistical data is published through the Open Fiscal Data System to provide public access to information and enhance fiscal transparency. Lastly, in order to improve dBrain system users’ convenience, the Work Support System provides various user-oriented services such as a user portal and online training.

Given its far-reaching integration, the United Nations recognized dBrain in 2013 for promoting whole-of-government approach in the information age and the Korean government won the first prize in UN Public Service Award.

The operation status and characteristics of dBrain system

Currently, dBrain has about 64,000 users, with one-fourth of them (15,000) on average using the system daily. In terms of treasury operations, the system processes US$ 7 billion worth of expenditures and collects US$ 4 billion worth of revenue on a daily basis.

To ensure the system is properly maintained and upgraded to meet needs of users, the Korean government created in 2016 the Korea Public Finance Information Service (KPFIS), a specialized public institution for managing and operating the dBrain system, which provides users with 24 hours of IT service 365 days a year. The system data is stored in two data centers, of which one is the primary date center and the second is for disaster recovery.

The lessons learned from the dBrain system implementation

The first lesson, Big picture, relates to the need to have a strategic foundation. This means that business strategy planning and business process reengineering must precede the development of a large and crucial information system. Moreover, public officials with deep familiarity with the fiscal work processes must participate in the design phase from the beginning.

The third lesson is about ownership. The national government should own the integrated system and be in charge of its management and operation. The building of the system must take into consideration particular environmental factors, policies and existing systems so that flexible and timely system adjustments can be possible.

I would like to say that implementing dBrain system was more than developing a simple financial management information system. It involved building a fiscal and financial management infrastructure for the Korean government that would support the four major fiscal innovation initiatives. At the end, dBrain became a fiscal innovation project on itself. We are currently working with the IDB to help showcase and share our experience with dBrain in Latin America and the Caribbean. We hope that Latin American and Caribbean governments find our experiences on dBrain system as informative and useful to develop their own integrated financial management information systems and fiscal reforms.

Sangwook Nam is a senior manager at Korea Public Finance Information System (KPFIS), a public institution under the Ministry of Strategy and Finance that operates and manages the dBrain system. Previously, Mr. Nam was an engineer at Samsung SDS, where he participated in numerous e-government projects related to digital budget and accounting systems for the Korean government. Korea’s Integrated Financial Management Information System (IFMIS), or dBrain, is widely recognized as one of the most sophisticated and successful financial management systems by international organizations such as the World Bank and United Nations.