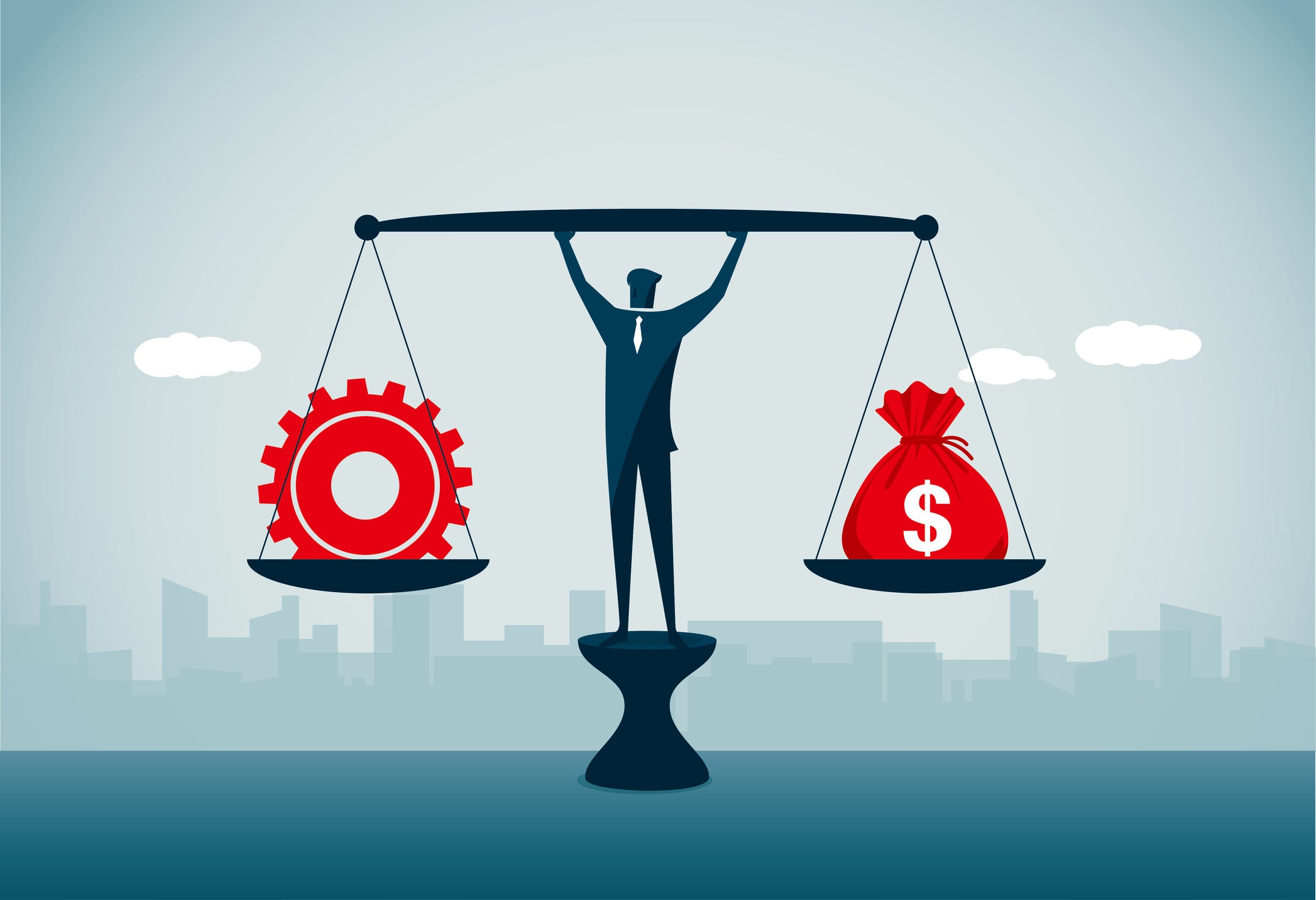 Marc Robinson is one of the prominent international experts on public financial management, performance budgeting and fiscal policy. Last March he visited Uruguay with Inter-American Development Bank support, in order to assess the country´s progress in improving its budgetary system and provide recommendations to achieve a better connection between budgetary allocations and performance results. Below he summarizes some of the key international challenges of performance budgeting, with particular reference to the ongoing budget reform in Uruguay.

Considering its historical evolution, what are the current challenges of performance budgeting?

What can be expected to achieve (and what not) with performance budgeting?

Performance budgeting is not some magical cure for all of the problems of dysfunctional budgeting systems. One of the biggest problems of many budgeting systems is the degree of inbuilt rigidity – an inability to move resources around, or to reduce spending, because far too much is protected. Ministry allocations are excessively protected. Civil service employment is excessively protected, and so on. Particularly categories of spending are protected by “earmarks” or, even worse, constitutional guarantees.

Even worse, in countries with particularly poor governance and corruption, politicians and governments are essentially uninterested in how well government performs.

Performance budgeting is not a cure for these types of problems. It will only work if it is combined with substantial broader reform of the budgeting system as a whole. And it would only work if a country is reasonably well governed and has a political leadership which actually cares about whether the public sector is delivering value for money.

What countries represent good practices in performance budgeting and what are their critical success factors?

This is a tricky one. We need to differentiate between two issues. The first is the extent to which performance actually impacts on budget decision-making. The second is the technical design of the performance budgeting system.

A country which really interests me as France. In terms of the technical design of their performance budgeting system – which was introduced mainly between 2001-5 – they have done very well. In terms of the actual use of that system to improve the allocation of resources, not so well. But this is fundamentally because their budgeting system, and indeed their whole system of public management, is stuffed full of rigidities. The present government is genuinely seeking to reform public management and to greatly increase the flexibility of resources. I think that in this context France will find that the past investment in the development of a well-designed performance budgeting system will yield increasing benefits in the future.

Conversely, I guess you have to look at some of the Anglo-Saxon countries for examples of countries where performance considerations have had a more tangible effect on budgeting decisions. Canada, Australia, New Zealand and the United Kingdom in particular.

How do you assess the improvement in Uruguay’s budgetary processes of the last few years?

Since making major reforms around 2005, Uruguay has made a lot of progress in budgetary reform. Budgeting is now structured in such a way as to somewhat more effectively integrate respect for aggregate fiscal discipline — in other words, to take more systematically into account the limits to spending imposed by the need to keep deficits and debt under control. The budget preparation process is now in principle structured around the explicit recognition of the available fiscal space. However, the problem remains that the budgeting system – and more generally public finances – are excessively rigid, which creates inbuilt challenges for ensuring fiscal sustainability, notwithstanding the focus on fiscal space. For a long time now, structural deficits have been the norm. The system is too incrementalist, and does not possess sufficient capacity to scrutinize public expenditure and make sure that money is not wasted in areas which are low priority or which are not working. Reforming this is precisely the challenge of key players in Uruguay.

What are your recommendations to achieve a better connection in Uruguay between budgetary allocations and performance results?

Firstly, to improve the definition, measurement and projection of the available fiscal space, which entails an appropriate definition of the budgetary baseline, avoiding a replication of the previous year’s expenditure.

Secondly, to create a much more formal and rigorous process for the review of new spending proposals put forward by spending ministries during the budget preparation process.

Thirdly – and this will take a few years to achieve – develop a capacity for spending review in order to be able to identify possible savings in baseline expenditure. All this is important because the fiscal circumstances facing the country are quite tough at present and fiscal space (if there is any) is very small.

Fourthly, it will also be important to make sure that the performance budgeting system which the country has been seeking to introduce over recent years is properly designed and works. Here, there are some difficulties with the way that programs are currently defined, and a lot of work needs to be done on better indicators. All this will take some years to achieve. But if it is achieved, it will make an important contribution to better budgeting in Uruguay in the future.