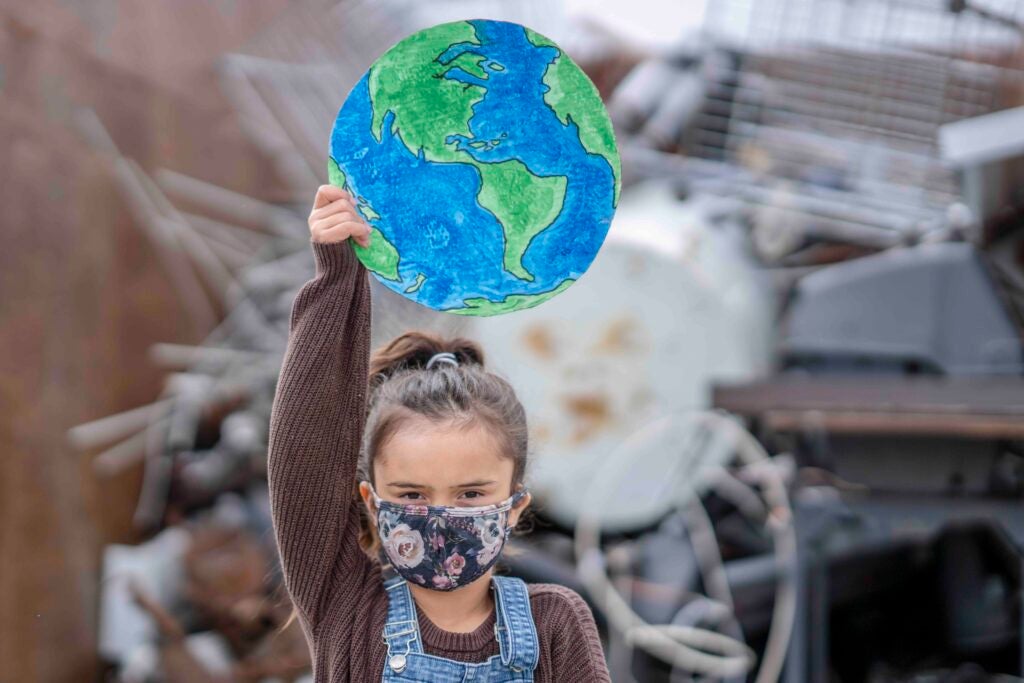 The streams of analysis on the UN climate change talks in Glasgow last December read like the opening of the Charles Dickens’ novel, A Tale of Two Cities: “It was the season of Light, it was the season of Darkness, it was the spring of hope, it was the winter of despair…” There is some truth to both sides. There was deep regret that the goal of developed countries to … END_OF_DOCUMENT_TOKEN_TO_BE_REPLACED