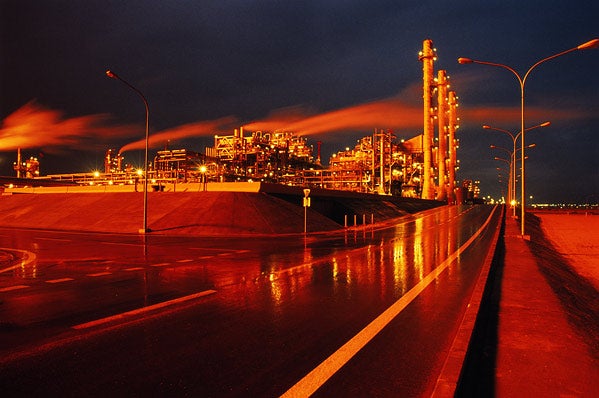 The primary cause of plunging oil prices is the increase in production in the United States. The 85% increase in national output during the past seven years is primarily due to the development of unconventional oil reserves. The United States has become, once again, the world’s largest oil producer. The second reason behind the collapse of oil prices during the last five quarters is the staunch position by Saudi Arabia and the rest of the Organization of Petroleum Exporting Countries (OPEC), in November 2014, against curbing production to make room in the global market for incremental output from the United States, which is leading to reduced imports of crude and forcing producers that sold crude in the US to market their product elsewhere at reduced prices.

The competition for market space among private producers of the United States and OPEC member countries has been based on a sustained price reduction. Moreover, countries outside of the Organization for Economic Cooperation and Development (OECD) and OPEC have not lowered their production in light of plummeting prices.

The factors above have led to an increase supply, while global demand for crude has been decelerating for more than three years, particularly in developing countries in Asia where oil consumption growth has slowed. Historic growth in demand in these countries spurred the demand boom that gave rise to the so-called super cycle, with high prices that began in 2000. Now, competition for space in a declining market has exacerbated the price plunge.

New production in the United States, due to a significant increase in unconventional oil reserves that were not exploited until recently, is changing the outlook for the international oil market. The size of these reserves and the speed of response in their development by numerous competing private producers has brought about a new operational model for the global market, in which the price of crude is determined by the marginal cost of production from these unconventional reserves in the United States.

The new model replaces its predecessor, in effect since the mid-1970s, in which the oligopoly consisting of OPEC countries adjusted their output against the level of demand to secure monopoly gains. In the new model, U.S. oil output will increase until it fills the demand gap that OPEC production has been unable to meet, creating an unprecedented level of competition in the global oil market. The lifting of restrictions on its oil export further bolts the U.S. presence. In the new model, the profits of OPEC countries will be reduced to the difference.