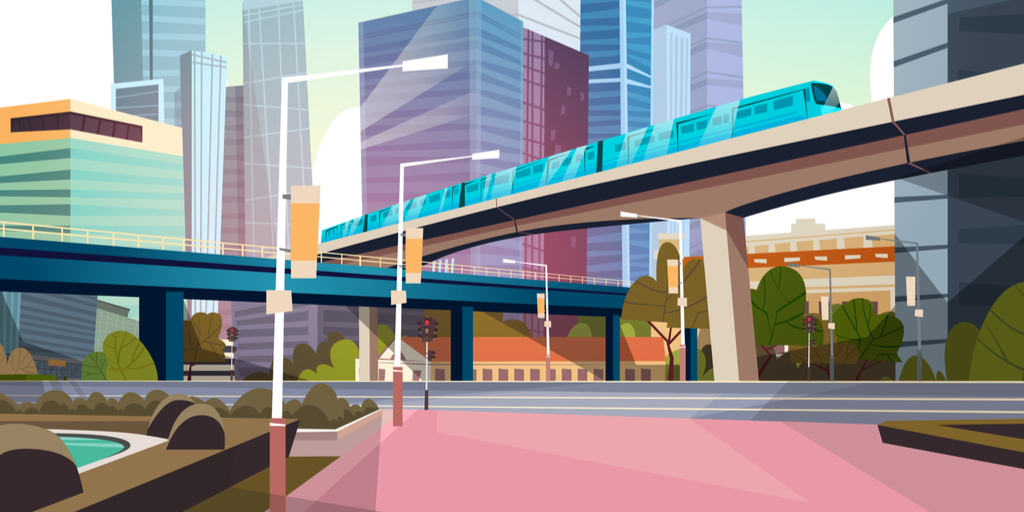 Investments in energy efficiency can support cities to have a smarter use of energy, helping them to reduce carbon emissions. Moreover, energy efficiency may optimize the use of public resources, which are often scarce.

Cities consume more than 65 percent of the World’s Energy and are responsible for more than 70 percent of global greenhouse emissions. In countries such as Brazil, the cost of electricity represents the highest second expenditure in municipalities’ budgets, surpassed only by payroll.

It is estimated that 18 million public lights are distributed throughout Brazil and they represent 3.24 percent of the total energy consumption in this country. Municipalities are responsible for the installation and maintenance of the street lighting system, however, more than 50 percent of the cities do not have enough resources to invest in its expansion, modernization and maintenance.

However, street lighting is not the only source of energy consumption in municipalities. There are almost 500 thousand public buildings in Brazil, out of which 31 percent belong to the municipalities. Most of these buildings are old and they use outdated technology for indoor lighting and air conditioning systems; thus, the use of energy becomes inefficient, resulting in an unnecessary public expense. The situation of the Brazilian local governments might be similar to other municipalities in Latin-America, at different scales.

Efficiency means to do more with less, and when we are talking about energy use, or public resources, being efficient is essential. Therefore, here we present three solutions that, when properly designed and implemented, may help reduce the energy consumption together with the electricity expenses for the cities, helping for a more sustainable use of resources.

LED Street lighting has a great impact on the reduction of CO2 emissions and electricity consumption. The use of LED Lights might be up to 60 percent more efficient than the traditional street lighting system.  The potential of energy efficiency in Brazil is huge due to its 18 million public lights; nevertheless, it has not been fully explored just yet. The initial investment to change the lamps may pose an initial obstacle for municipalities, but there might be a solution through public private participation schemes (PPP), helping the local governments to transform their street lighting system into a much more efficient one.

Control systems could further reduce energy and street lighting operation costs, since these systems can be programmed to automatically decrease and increase lighting, depending on daytime and week day, the amount of people and vehicles, or the use of buildings at certain time of the day.  Moreover, street lighting control systems help reducing maintenance costs, since they can show the status of the lamps in real time, helping to organize maintenance schedules.

A key first step to make efficient buildings is the replacement of inefficient equipment, or equipment that are no longer working properly. Depending on the type of building, the potential to reduce the consumption of electricity through the replacement of inefficient equipment may be around 25 or 60 percent, causing a direct impact on public expenditures. It is good to remind that “public” expenditures (such as the electricity bill), at the end of the day, are paid by the citizens, so improvements on public buildings efficiency means a better use of public resources.

It is also important to remark that efficiency could be also considered in the initial stage of the design and construction of the building, not only including energy efficiency concepts in the architecture design but also implementing thermal and lighting control systems within the building as well. This will have a great impact in energy consumption and might also have a direct benefit to users of public buildings (schools, hospitals, etc), which could have an improved experience in their use.

At the IDB we know that some municipalities, especially small ones, might not be are not aware of the latest technological developments. Or they might not know that these investments have a very attractive financial return. So, we do believe that connecting local governments with these types of innovations is a great opportunity to help them be more efficient. By doing this, we support municipalities to improve their public expenditures, and we also promote the implementation of innovative technologies, helping new markets to emerge.

The IDB is also fully aware of the importance to support municipalities to improve its infrastructure efficiency.  As a result, at the end of last year, the IDB approved a loan of $600 million dollars, that is intended to promote municipal efficiency in sectors such as, water, transportation and energy in small and medium local governments in Brazil.