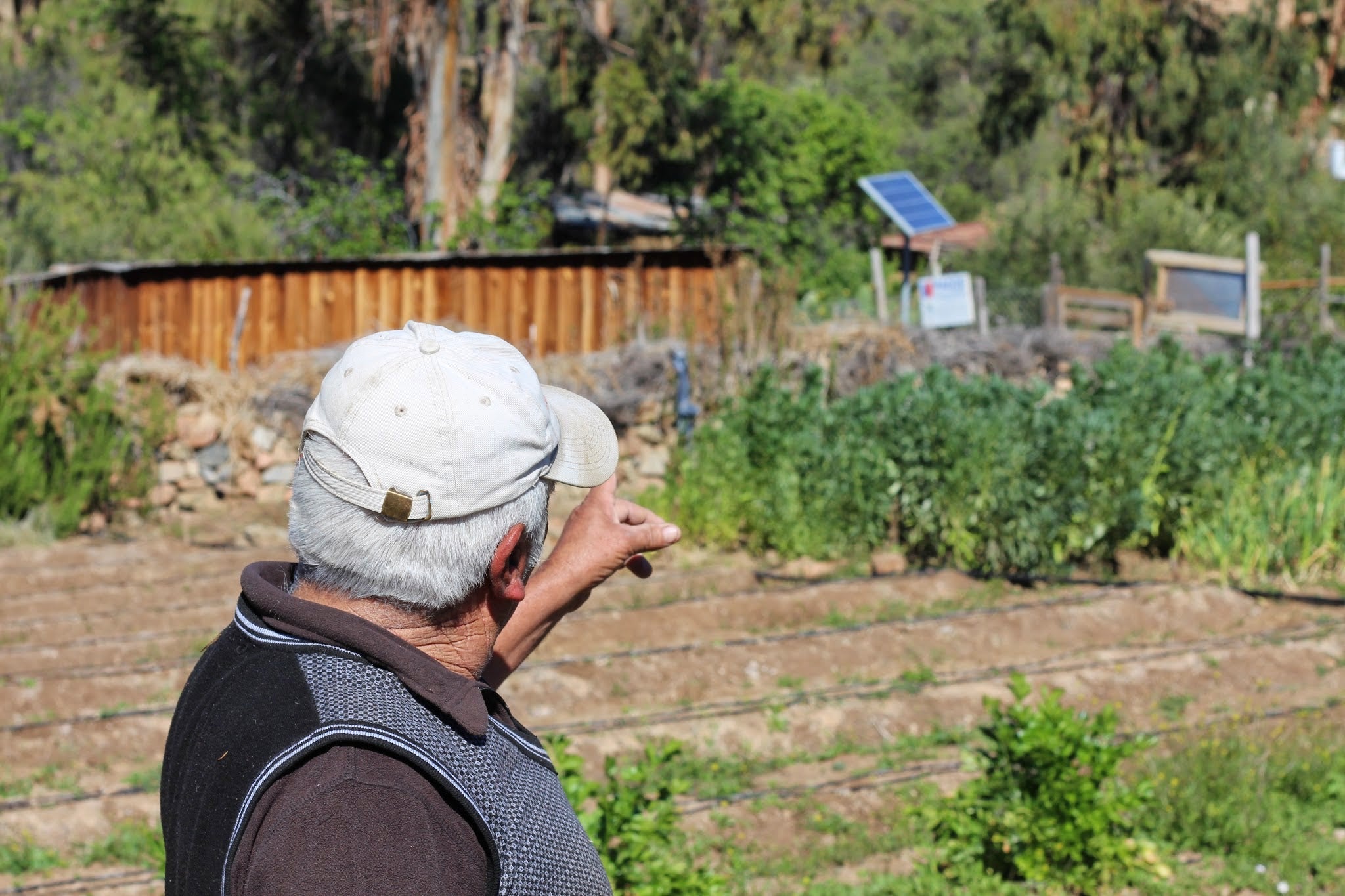 There are 1.4 billion people that lack energy access worldwide, 25 million of these live in Latin America. Yet, with a coordinated effort, Latin America and the Caribbean could be the first region in the world to reach universal access to modern energy.

Universal access to energy is one of three goals that have been set forth in order to redirect global discussions and decision making on energy in the context of the global United Nations Sustainable Energy for All (SE4All) initiative. It is important to discuss the current state of the three goals in order to establish a baseline for decision making in the region:

Access: In 2013, the region had an estimated 96% coverage for electricity and approximately 85% of population had access to modern fuels for cooking. Approximately 25 million people lack electricity and almost 85 million live without access to modern cooking fuels; of these, nearly 90% of the unserved populations are concentrated in only 11 countries regionally. In order to cover these gaps, it is important that all countries in the region have comprehensive planning and official government policies to achieve the universalization of services. It is estimated that universal access to electricity could be possible if there were an investment of approximately US$700 Million per year from 2015-2030.  However, even if funding were available today, there are few projects that would meet minimum standards to gain financing.

Energy Efficiency: Although there are various programs to promote energy efficiency both regionally and in specific countries, there is a need for stronger implementation of these efficiency advances, especially if they are to meet the large projected demand.  This is important given that the region has several important economies and has seen industrial and commercial growth. It is anticipated that investment in energy efficiency would be the most economical, rapid, and clean way to meet demand from now until 2030.

Renewable Energy:  As a region, Latin America and the Caribbean has an energy mix with one of the highest percentages of renewables in the world. Renewable energy makes up 30% of the global energy mix in Latin America and the Caribbean according to the 2014 WEO report from the IEA. In order to double the amount of renewables in the world by 2030, the IEA suggests that the region should increase renewable energy from 30% to 46%. To meet these increased targets it is key that there is more and better project preparation, a diverse set of competitive financial options, as well as opportunities for private sector in the generation and integration of renewable energy technologies.

“Democratization of energy should be the sign of our times,” said Chilean President Michelle Bachelet in 2014, at the launch of the Decade of Sustainable Energy for All. In order to make this dream a reality, organizations will have to coordinate how they promote sustainable energy policies and practices and to increase the rate of investment in sustainable energy.

The first step towards providing countries in the region with the tools to achieve this by 2030 was taken by Sustainable Energy for All Americas, led by the IDB. The initiative has agreed to partner with the Economic Commission on Latin America, the Caribbean and the United Nations Development Programme, and the Latin American Energy Organization (OLADE) giving priority to helping countries plan for universal access.