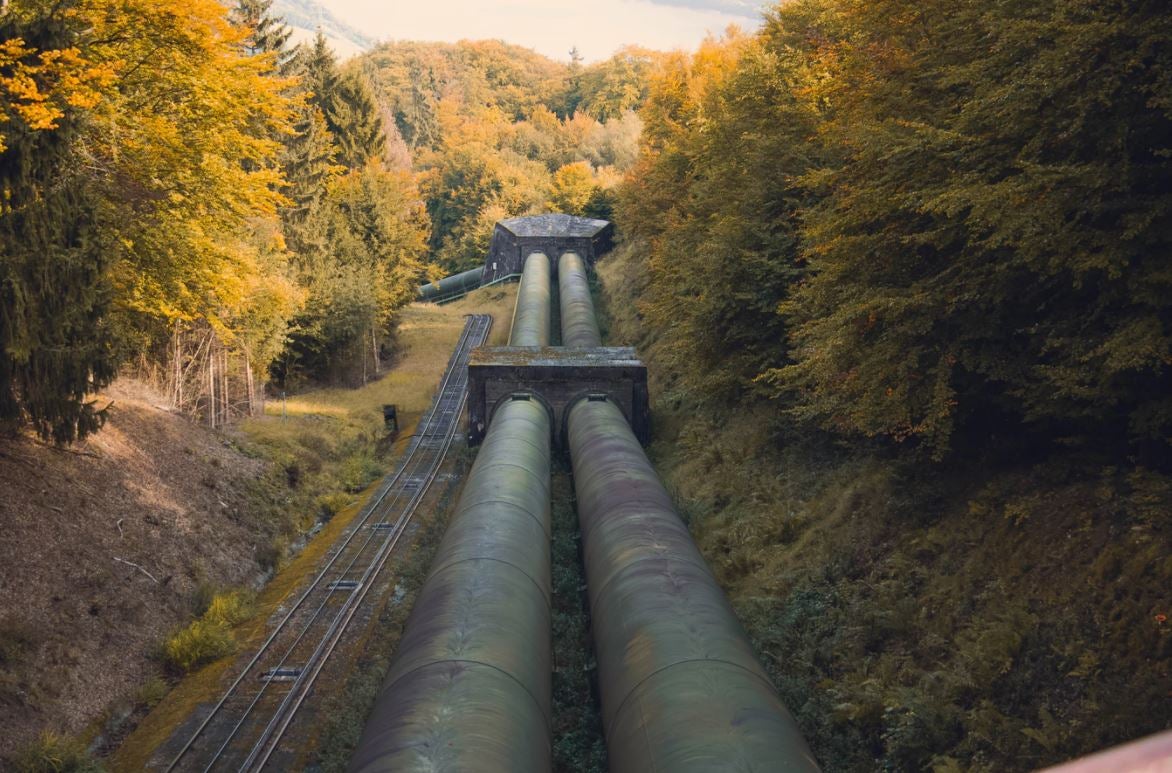 It is known that electricity power systems must have sufficient amounts of generating units available to meet the demand and the changes in it, from base to peak load. However, the challenge in every country is to define the ideal combination of energy sources to satisfy those needs in an efficient and economic manner. Commonly, there is a false dichotomy when talking about natural gas and renewables, presenting them as opposites, when in reality they perfectly complement each other and represent a realistic option for countries aiming to move from heavy and light fossil fuels towards a more renewable power generation in the long term.

In Guyana, a country that is blessed with an abundance of natural resources, the recent projected availability of indigenous natural gas creates a number of challenges and opportunities for its use in power generation. Currently the country is highly dependent on imported heavy and light fossil fuels; it imports around 4.7 million barrels of liquid fuels and the Guyana Power & Light (GPL), the state-owned electric utility company, spent an estimated USD 80 million per annum bill on imported fuels. The high reliance on imported fossil fuels has contributed to volatility of company, dampened private sector growth and competitiveness, and has constrained the development of high value-added sectors such as tourism and manufacturing due to the high prices of electricity.[1]

Along with commercial and residential tariff reduction, the introduction of indigenous natural gas will strengthen the countries energy security as well as support the continuation of the recently developed Green Economy Development Strategy (GRDS), which proposes to transition its economy towards using cleaner and cheaper sources of energy. Natural gas is less polluting than the current HFOs because when using combined cycle generation turbines, NG emits about 40% less CO2 than oil products.

Natural gas is also a cleaner fuel that can attend base load as well as peck load demand. GPL estimates that Guyana is expected to experience a significant growth in electricity demand in the coming years, especially after 2020 when the revenues of oil production will start and should stimulate the economy. It was planned, without the oil impact, that by 2035 Guyana will require more than a doubling of its current generation capacity, up to 370 MW in order to satisfy its electricity demand. This high growth in the demand implies a need for new power generation sources to be introduced over time, where the utilization of NG as a bridge fuel in the short-run, can enable the further introduction of a pipeline of longer-term hydropower investments or other renewables.

Therefore, the vision of the GRDS is not compromised because, the introduction of indigenous natural gas the cleanest fossil fuel, does not contradict the countries’ aim of moving toward a clean energy matrix in the long-term.  Looking ahead, and with the support of the IDB, Guyana will review its optimal power generation matrix while strengthening the required regulatory framework that is needed to attend a demanding and growing oil and gas sector in the country.