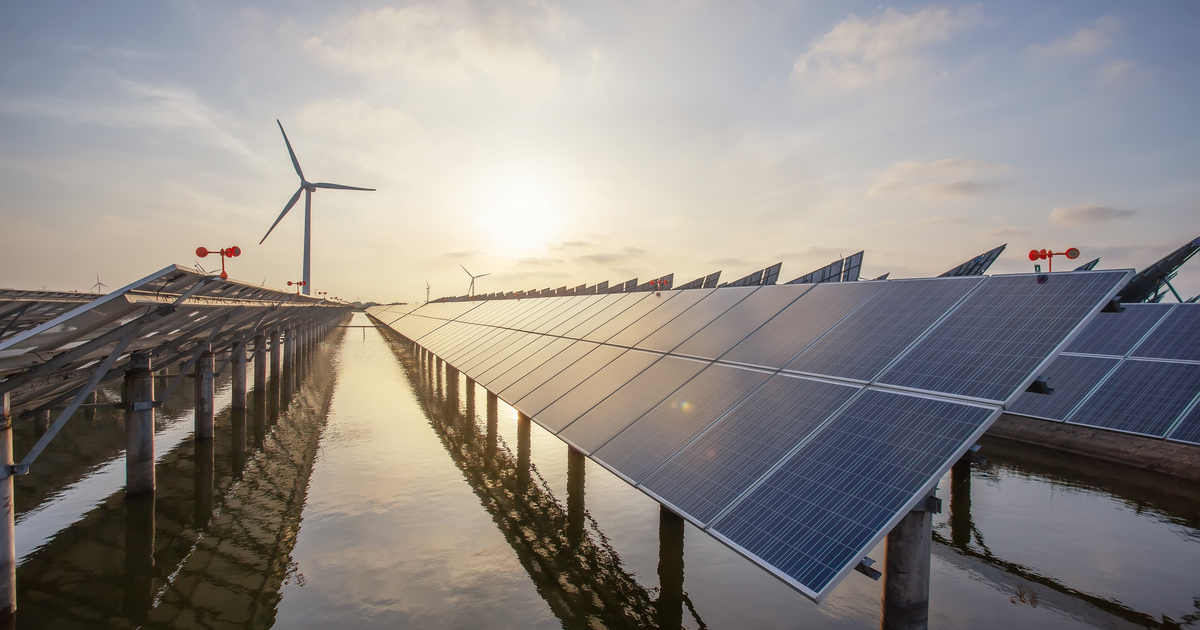 The IDB has estimated that in less than 10 years (by 2030), Latin America and the Caribbean needs more than  $577 billion to close the electric power gap. Of that total, the region will need around $397 billion to build new generation, transmission, and distribution infrastructure, and more than $180 billion to replace and maintain existing assets. Private investment, which accounted for 75% of total investment in the region’s energy sector from 2016 to 2020, will continue to be a critical source of capital. The private sector can also contribute much-needed innovation to modernize electrical power systems and, in some cases, make them more efficient.

Where could the private sector participate?

The ownership, assets, and operation of the electricity sector varies widely across Latin America and the Caribbean. Some countries are more open to private sector participation, while others prefer tighter government control.

The electricity sector has been traditionally separated in four main segments:

In Latin America and the Caribbean, most retailing is done by distribution companies, although there have been attempts to separate these roles. Diversification and innovation associated with the energy transition have, recently, made role separation more important.

Various agents participate in the process of providing electricity. Depending on the country, these agents can be public, private, or a combination of the two. Some countries encourage private participation, while others welcome it less or have market conditions that have made it so certain providers participate more.

With support from IDB Group energy specialists, we identified segments that feature only public actors, only private actors, or both public and private actors. As shown below, the private and public sectors are involved in all three main segments in five countries in the region (Argentina, Brazil, Colombia, Guatemala, and Haiti). In some countries (Paraguay, Suriname, and Venezuela), the public sector predominates. The opposite is true in Barbados and Chile, where the public sector is not involved in these three segments.

As shown in the table above, in most countries both the public and private sectors are involved in power generation, while transmission tends to be publicly owned.

Moreover, we note some particularities. For example, in Bolivia, most power is generated by the national electric utility (ENDE), but the private sector does participate in this segment. In the transmission segment, 87% of transmission lines (5,105 km) were owned by ENDE as of 2021, and the remaining assets were controlled by ISA Bolivia and San Cristobal (Enerdata, 2021). ENDE has a 51% share of the distribution market, with other nationalized companies and the private sector holding the rest (Enerdata, 2021). The private sector can also participate in grid modernization and metering improvements.

In the case of Jamaica, a portion of the power is generated by the Jamaica Public Service Company Limited (JPS). Independent power producers also participate in generation and sell to JPS. JPS owns the transmission and distribution networks (about 14,000 kilometers). Marubeni Corporation of Japan and Korea East-West Power own an 80% stake in JPS. The Government of Jamaica holds less than 20% of the remaining shares, and minority shareholders own the rest.

In the Dominican Republic, 51% of installed power generation capacity is owned by private companies, 29% by public utilities, and 20% public-private partnerships (with participation distributed equally between public and private partners).

In Haiti, while the private sector can participate in all three segments, currently independent power producers have a high participation in electricity generation. The national electricity company (Electricité d’Haïti) is responsible for transmission and distribution, covering major population centers. Private companies also participate in generation, sub-transmission and distribution in less densely populated areas.

In Perú, 88% of the generation is invoiced by the private sector, and the rest by the public sector. In transmission, since 2002 the private sector has participated in a system of granting 30-year operation and maintenance concessions for a fixed annual payment. Approximately 18 companies participate, accounting for 100% of the market. Distribution is spread almost equally across both sectors (MINEM, 2020).

All models have their historical reasons for being so and there is no right or wrong. What is important is that the three sectors coordinate effectively to provide safe, continuous, affordable, and quality service. Complementary roles and collaboration are critical for the transition to clean energy. For example, increasingly, transmission line access is open to private companies, so these can connect their renewable electricity generation. Moreover, distribution companies are working with private small-scale renewable companies to provide service to customers through distributed generation systems.

In addition, as we have learned from recent shocks, such as extreme weather events and the pandemic crisis, resilience in ever more important. Both the public and private sectors must use cutting-edge smart energy systems to increase resilience to a range of natural or man-made shocks to reduce impacts on assets and users.  The public and private sectors must coordinate and communicate with each other to be ready to withstand these potential threats. For example, private companies can use publicly funded early warning systems for hurricanes or storms to protect their assets. Alternatively, companies specialized in cyber-security can provide services to protect public companies from cyber-attacks that, which, in this age of ongoing digitalization, the Internet-of-Things, and mobile devices, can also impact the delivery of electricity (Deloitte, 2020).

Private companies can play an important role in modernizing the sector and can be essential in bridging the funding gap that could otherwise keep the region from expanding service in all segments of the electricity market.