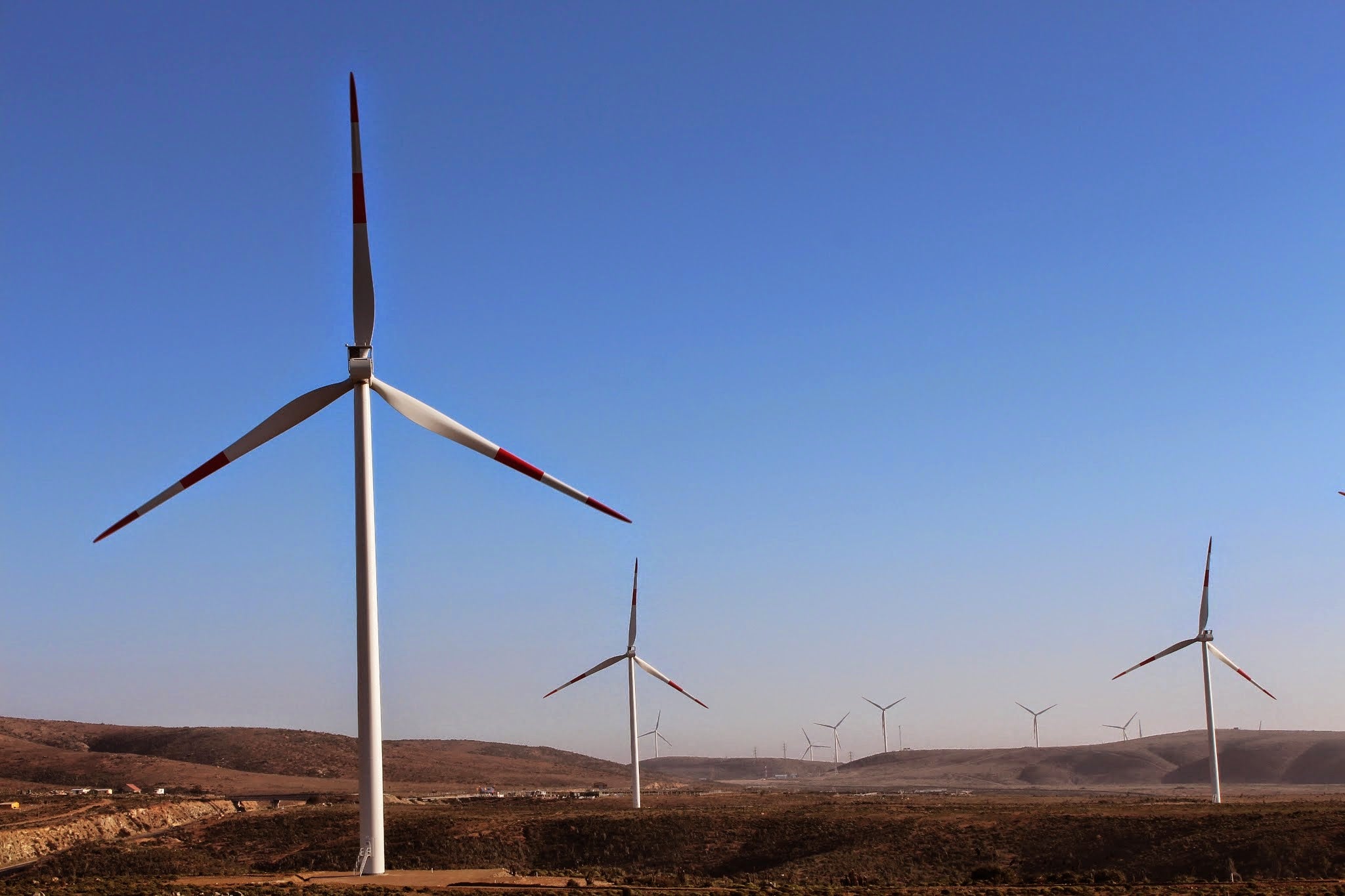 Recent market signals show a correlation between low oil prices and negative impacts on the renewables industry. The clearest example that has arisen in recent months is with manufacturers of solar technology in developed countries like the United States or even in China, whose shares have lost their market value at the same rate as the shares of companies in the industry oil. The Bloomberg Global Global Solar Energy Index which brings together 21 companies in the sector has fallen over 40% since mid-June 2014, while the three largest Chinese manufacturers of photovoltaic panels have lost between 50% and 75% of their market.

This behavior of investors in the stock market relates to the expectation that the generation of electricity from petroleum is competing directly with renewable sources, which is not entirely true because in these two countries, and in general for developed countries, most of the electricity is produced from coal and natural gas, so these would be the direct competitors of renewables and non-oil. Therefore a drop in oil prices should not negatively affect short-term interest investments in renewables. On the other hand, most supply contracts for natural gas generators are still linked to international oil prices, especially in Europe, and although this is changing might affect the medium and long term of the clean energy industry.

Historically, investments in renewables have been motivated by other reasons, such as global efforts to reduce carbon emissions and mitigate the effects of climate change, reducing costs in countries highly dependent on fossil sources, diversification of the mix and the energy security. In fact, two of the great financiers and investors in renewables, the Deutsche Bank and Goldman Sachs, ensure that industry growth will remain strong this year and independent of the volatility in oil prices, given that investments in renewables have remained at a constant level without major changes in the last three years, even with declining coal prices, one of its direct competitors.

On the other hand the cost of electricity produced from renewables has been reduced greatly in the last five years, 78% for photovoltaic solar and 58% for wind. Therefore in places with a good resource like wind and sun, renewable electricity is now competitive, and it is becoming cheaper than that produced with imported petroleum products that are not subsidized and in some cases cheaper than that produced with natural gas. In the case of Europe, the price per barrel of oil would have to reach $ 14.6 dollars to match the price of production obtained from wind, or $ 38 dollars for photovoltaics, which shows that the competitive edge that these technologies even when faced with a greater reduction in oil prices. A similar calculation taking into account local wind conditions in Mexico shows that oil should reach a price of $ 12.3 per barrel to be competitive with wind power prices in the country. On the other hand, a recent report sponsored by the United States Department of Energy estimates that in 42 of the 50 largest cities in the country, the cost of electricity produced by photovoltaic systems installed on the roof of the houses is lower than the rate power purchased from a local dealer.

Although since mid-2014 the price of oil price has been dropping, the figures for investments in clean energy in that year increased 16% compared to 2013, reaching $ 310 billion as reported by Bloomberg NEF. Maybe it’s too early to make conclusions about the existence of an actual negative effect on the market for renewables, but these figures confirm otherwise. The only sector that suffered a setback in investments was logically biofuels, since these do compete directly with gasoline (derived from petroleum) and will continue to be affected, assuming that governments immediately transfer the reduction in oil prices to gasoline prices.