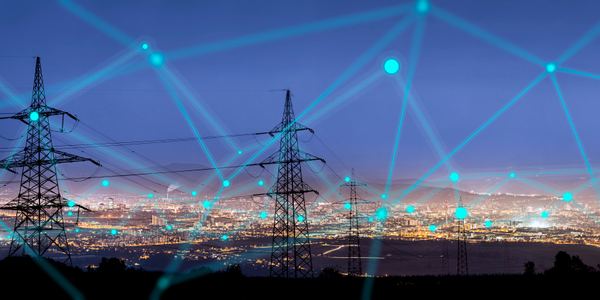 Energy subsidies are widely used across the globe. The International Monetary Fund (IMF) estimates that energy subsidies cost trillions of dollars each year as they are increasingly used due to fiscal constraints, peaks in fuel prices, and the misalignment of incentives with climate change efforts. In addition to the heavy burden, they place on government budgets, non-focalized subsidies do not always improve affordability for the most vulnerable. Nonetheless, citizens are often against energy subsidy reforms.

To address this contradiction, the IDB developed an experimental study to examine which strategies governments should use to better communicate energy reforms to their citizens. The research examined behavior economics and communication strategies that may increase public support for reforms. The IDB investigated people’s knowledge and normative views about subsidies based on an experimental study conducted across 11 Latin American and Caribbean (LAC) countries. Several interventions – specifically designed to increase the acceptance of energy subsidy reforms – were tested.

In the survey, the interviewees answered some general questions that evaluated their awareness and perception of existing energy subsidies and possible future reforms.

Those questions provided evidence that:

Non-focalized energy subsidies can have a high cost. Externalities do not necessarily improve affordability of energy services for the most vulnerable households – a key issue in LAC. Energy subsidy reforms are needed, and policymakers typically encounter significant resistance. And yet, people usually do not know or understand what it means socially.

The IDB report provides tangible orientations for policymakers to improve communication about energy subsidy reforms, increasing consumer comprehension and support in specific countries and contexts. It is possible to increase people’s willingness to removing subsidies with an adequate communication strategy that provides clear and complete information on the reform.

Take a look at our study “Increasing the Acceptance of Energy Subsidy Reforms: Behavioral Insights for Latin America and the Caribbean” for more details and insights into how communication strategies can improve acceptance of energy subsidy reforms, based on the literature review and the IDB’s experiment results.

Mariana is an economist with a D.Sc. and M.Sc. in Energy Planning at COPPE / UFRJ (Federal University of Rio de Janeiro). Currently, she is working as an energy Economics Research Consultant at the Inter-American Development Bank (IADB). Her research field covers topics such as energy consumption patterns, demand response, smart grids, energy efficiency, tariffs and other regulatory instruments applied to the electricity sector, renewable energy sources, distributed generation, energy transition pathways towards sustainable development. Her Ph.D. research focused on the analysis of Brazilian household energy consumption patterns and its representation in energy planning models. She also has experience in integrated energy planning studies using input-output matrices and bottom-up and top-down models. In the last three years, she helped lead one of the R&D Projects of the Brazilian Regulator ANEEL's Strategic Call "National Concentrated Solar Power Technology Development", and supported the World Bank's Capacity Building efforts related to the Global Electrification Platform (GEP) and the Geo-Enabling initiative for Monitoring and Supervision (GEMS).