Mariel Juárez is a climate finance consultant and energy markets economist ten years of relevant experience in developing innovative and practical finance and energy market solutions to accelerate local, national and global transitions to low-carbon economies, and in analyzing and designing policy and market mechanisms in the energy and industrial sectors in different regions. At the IDB, she coordinates the technical revision of climate change finance programs major external providers of concessional climate finance including the Green Climate Fund (GCF), the International Climate Initiative (IKI), and the NAMA Facility. She also supports the management of the IDB’s CIF pipeline of clean energy and energy access projects. Before joining the IDB, she worked for the OECD, global consulting firms, and development financial institutions. Mariel holds a Master in Finance from EGADE Business School and a MSc in Energy Economics and Natural Resources from the Norwegian School of Economics, and has been selected as Future Energy Leader 2019-21 by the World Energy Council. 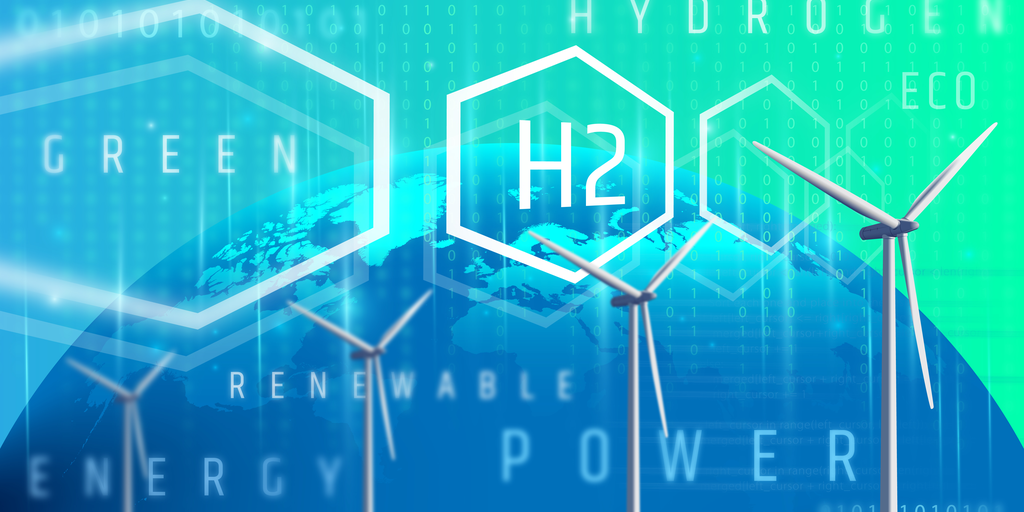 It is estimated that the cheapest green hydrogen (H2) production in 2030 would come from Latin American countries. The latest data on hydrogen levelized costs shows: 1) a decrease of 13% in the 2030 green H2 forecast, compared to the previous outlook;  [1]2) by 2030, green hydrogen should be cheaper than blue hydrogen in many markets and it will be competitive with natural gas … END_OF_DOCUMENT_TOKEN_TO_BE_REPLACED