Jonathan Phillips is the founding director of the Energy Access Project at Duke University with an appointment at the Nicholas Institute for Environmental Policy Solutions. Phillips was the senior advisor to the president and CEO of the Overseas Private Investment Corporation during the Obama Administration, where he helped manage operations of the 400-person development finance institution, scaling-up the agency’s climate finance capabilities and leading the implementation of strategic initiatives, including the agency’s $2.1 billion engagement in Power Africa. Before that, Phillips served as the deputy lead of the private sector team with Power Africa at the U.S. Agency for International Development and held a variety of roles in the U.S. Congress, most recently serving as the senior policy advisor to Senator Ed Markey of Massachusetts. He received a bachelor’s degree from the Milwaukee School of Engineering and a master’s degree in public policy from the Harvard Kennedy School. 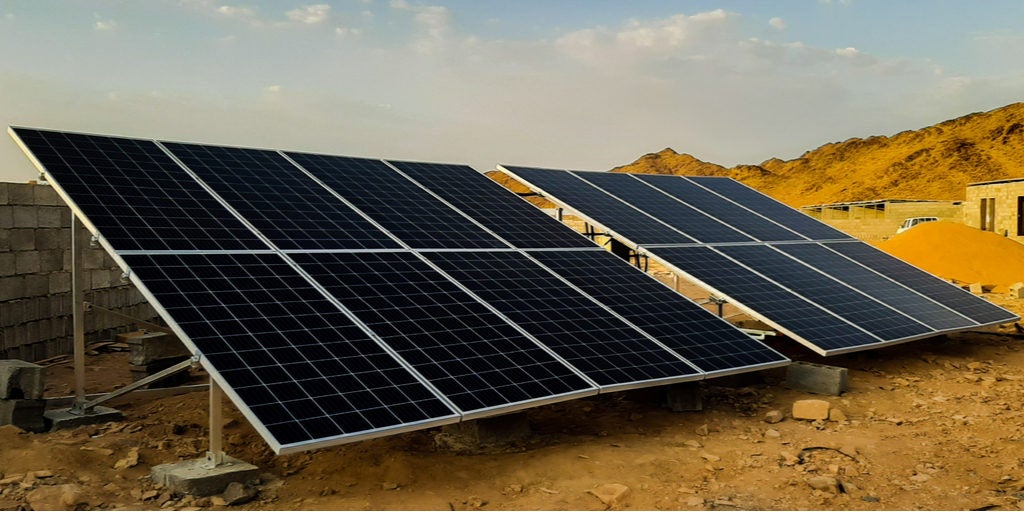 For most of the last century, we’ve used a single metric to understand how a society is doing in supplying its citizens with power: electrification rates. By that standard, most of Latin America is doing very well, with 97 percent of households in the region having access. But the binary metric of whether people have electricity access or not can be misleading. It fails to … END_OF_DOCUMENT_TOKEN_TO_BE_REPLACED