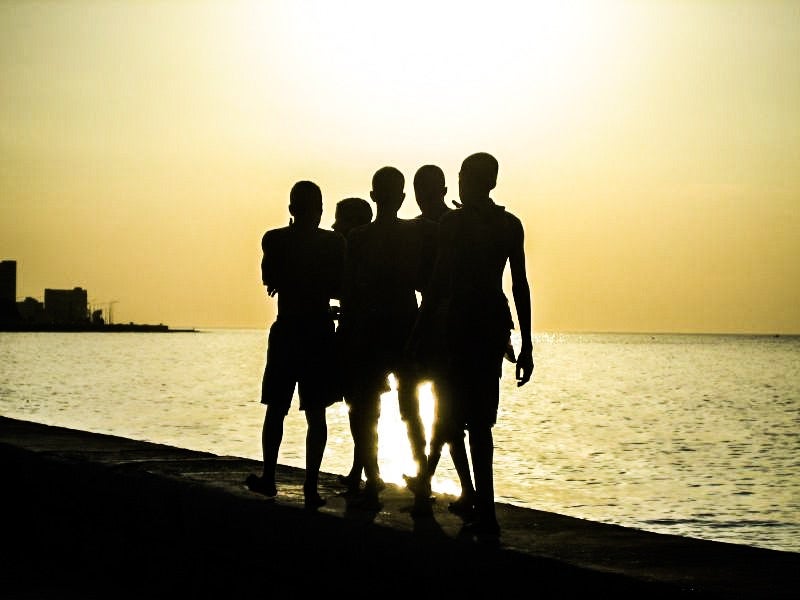 2015 is shaping up as the hottest year in recent history. And on December 11 we will find out if more than 190 countries were able to agree to limit the emission of greenhouse gases and curb this warming trend. The scientific reality is that, in order to decrease rising temperatures, we need to radically change the way we produce and consume energy. The calculations are simple – if coal, gas, and oil below the earth’s surface continue to be burned, the level of emissions released will surpass the threshold of what the global scientific community considers to be safe, and we will be even more exposed to the risks and consequences of global warming.

Two thirds of all emissions generated by climate change come from the energy sector, which means that clean renewable energy plays an important role in ensuring a sustainable future. But what exactly is its potential? How much solar radiation and wind speed are available to produce electricity?

Most countries in Latin America have evaluated the potential of renewables, but in each case with different levels of detail and with different input data, which has hampered a proper comparison of regional resources. That is why the IDB decided to research the highest level of solar and wind energy that countries could potentially exploit. A consortium of experts led by the US company Energy Exemplar is currently working  together with renewables consultancy AWS, also from the US  and institutions such as the University of Chile and Quantum on a project sponsored by the IDB to envision a more sustainable low-carbon electricity grid for the future of the region.

The first step of the project was to identify the solar and wind energy potential of each country. Input data consisted of wind speed and solar radiation maps  representing long-term average conditions derived from satellite observations.  This data excluded protected areas of high environmental value from being considered as spaces for potential solar or wind power plants.  An energy database created by the IDB made this research possible. Other important factors include in the case of wind sites plant factors greater than 35% and plants with a minimum solar radiation of 175W/m2, both of which ensure the profitability of projects.

The good news is that the preliminary results of the analysis show immense potential available in Latin America. In the case of wind, and even tapping into just 10% of total potential, the 21 countries that the IDB analyzed in Central and South America could produce up to 11300 TWh of electricity. To put this into perspective, compare this number to the total electricity consumption of these same countries, which stands at about 1400 TWh per year (2014). This means that the wind potential is almost eight times the total electricity consumption. In the case of solar energy potential, it would be even higher – about 14 times the total consumption of the region.

Naturally there are large regional differences between countries. Argentina, Uruguay, Bolivia and Guyana are “champions” whose wind potential is more than 30 times their own electricity consumption. These same countries also have the highest solar potential if compared to domestic consumption. In Central America, the solar potential is extremely high in Nicaragua and Mexico. Next posts will discuss further study results  showing how taking advantage of only 10% of two renewable energies (sun and wind)  can provide important opportunities to contribute to climate change mitigation in a clean and sustainable way.