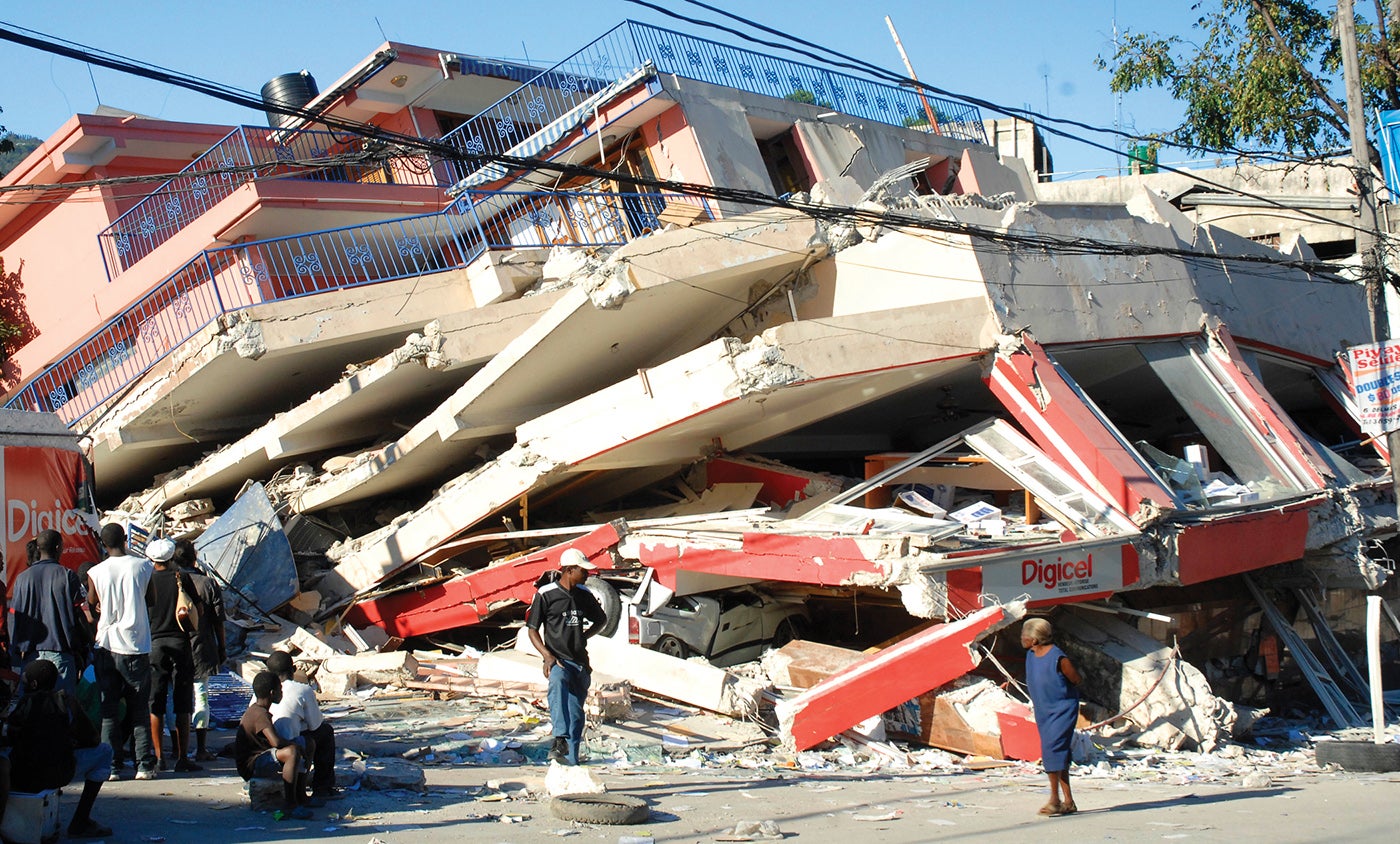 By Reinaldo Fioravanti and Alejandro Fros

Haiti was still recovering from the catastrophic 2010 earthquake when Hurricane Sandy hit the island on October 23, 2012. The deadliest and most destructive storm of that year’s Atlantic hurricane season, Sandy caused enormous damage in Haiti, displacing 19,000 people and damaging or destroying more than 27,700 homes.

The government declared a state of emergency following the storm and requested IDB support to initiate reconstruction.

The Bank responded within two months after Hurricane Sandy hit the island with a US$17.5 million grant from the Emergency Road Rehabilitation Program to reestablish access to basic services, road connectivity, and the normal flow of commerce and humanitarian aid. The program aimed to benefit some 651,000 people.

The main program objective was to repair, stabilize, and protect road infrastructure damaged by flooding. However, designing projects under emergency situations like in the one facing Haiti poses several challenges.

An initial challenge was the absence of detailed information regarding the extent and precise location of the damage, which made it difficult to draw up a comprehensive list of the interventions needed.

A second challenge was the pressing need to act effectively but quickly to head off any further humanitarian crises.

Under such emergency circumstances, deploying local resources is usually faster than bringing in external contractors.

The government agency in charge of implementing the project— – which, as a unit of the Ministry of Public Works and Transport, was well-accustomed to working under challenging political, technical, social, and environmental circumstances— – suggested deploying local companies to undertake the reconstruction.

That strategy proved to be beneficial because it allowed for mobilizing multiple teams to be mobilized simultaneously to do the work more rapidly.

On the other hand, there were some delays in the procurement process due to the additional time needed to identify and certify local companies.

On balance, the overall outcome of the strategy to use local companies was positive: the road rehabilitation works completed exceeded program targets.

Over 22 months, nearly 70 kilometers of roads were rebuilt; eight bridges were repaired and stabilized; nine hydraulic structures were rebuilt; more than 40 ditches, culverts, and other sites were cleaned and repaired; and 30 additional critical points along the national road network were improved.

Completion of these works allowed normal connectivity and travel times to be restored in the affected areas.

This project also benefited the local economy identifying and working with the Haitian firms capable of bidding on and executing medium-sized construction contracts.

The program provided them with additional project experience and helped strengthen their administrative capacity, as they became more familiar with formal procurement processes.

About half the firms involved in the reconstruction were subsequently contracted for projects financed by the IDB.

Alejandro Fros is a transportation lead specialist in the same Division.