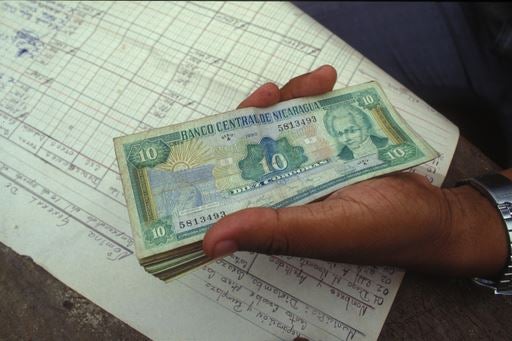 Instead of providing generalized subsidies, using price controls, and/or directly distributing food as means to help the poor (instruments that are inefficient, distort markets and in general are regressive), governments began to transfer cash directly to the poorest families, conditioning such transfers on families sending their kids to school and taking them for routine checkups to health facilities.

While the evaluations show that the programs had the intended effects (i.e. families increased their consumption — with no evidence of negative labor market impacts on adults–, and the use of health and education services also increased) CCTs have been under scrutiny from several perspectives.

Some of the most common criticisms to CCTs are:

These criticisms address important issues, but most of these go beyond CCTs. These programs are a tool that should be part of a broader social strategy, which together with other public policies (productivity, fiscal, innovation…) would help to break the intergenerational transmission of poverty.

What we are seeing in some cases is that the kids are not accumulating enough human capital, but this is largely because the poor quality of health and education services. Children that benefited from CCT attended school and health centers more than if their families had not received the transfer, but when they join the labor market they are still not able to find good jobs.

This is a worrying reality, but clearly CCTs cannot be charged with finding jobs for beneficiaries in labor markets that are not generating good jobs.

In this context, is it still a good idea to invest in CCTs?

A recent paper of the long-term impacts of a three-year CCT in Nicaragua by Barham, Macours and Maluccio (2013), shows that these programs do have long lasting impacts, even if the program has strict time limits.

This is good news given that some countries cannot afford to provide continuous benefits to all of its eligible population. What this research shows is that receiving benefits from a CCT, even for only three years, has positive long term outcomes.

The CCT program in Nicaragua was the Red de Protección Social (RPS). In the RPS program the order in which localities entered the program was randomized, with some being eligible from 2000 to 2003 (early treatment) and the other group was eligible from 2003 to 2005 (late treatment).

But children in the same age-range from the late treatment group would have been too old to receive the education transfers by the time their households entered the program (or received it for less than the full duration of the transfers).

One of the educational outcomes of the program in the short-term is that it significantly increased schooling and enrollment. In the long term, we can observe that 10 years after the beginning of the program and 7 years after getting the last transfer, the beneficiaries had nearly half a school year of advantage. Also, they found that the program had a differential impact on achievements.

These gains are seen in language and mathematical skills. The impacts are both statistically significant and large in terms of size. These results are encouraging because they prove that spending additional time at school leads to payoffs in terms of learning.

Hence, if CCTs are coupled with better education, they will allow kids to accumulate more human capital, hopefully enough to break the intergenerational transmission of poverty.